Fort Malden, formally known as Fort Amherstburg, is a defense fortification located in Amherstburg, Ontario. It was built in 1795 by Britain in order to ensure the security of British North America against any potential threat of American Invasion.

Fort Malden is the location of a historic meeting between Major General Sir Isaac Brock and Shawnee Chief Tecumseh, the British stronghold on the Detroit frontier during the War of 1812 and the Rebellions of 1837-38, and the site of the longest American occupation on Canadian soil. 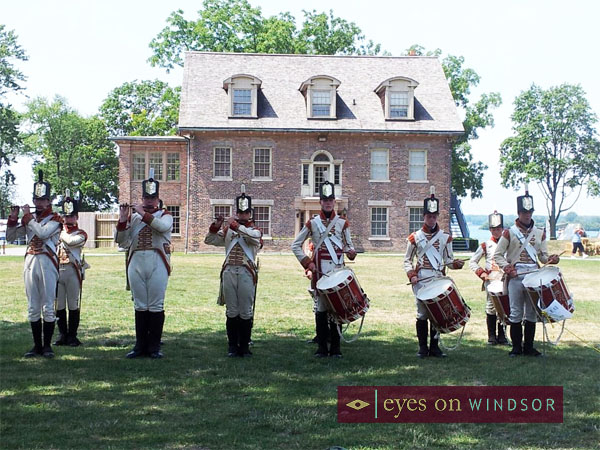 Amherstburg Art by The River, Windsor Essex County's original art and craft show in support of the Gibson Gallery, is celebrating it's 54th year, taking place at Fort Malden on August 28 & 29, 2020.