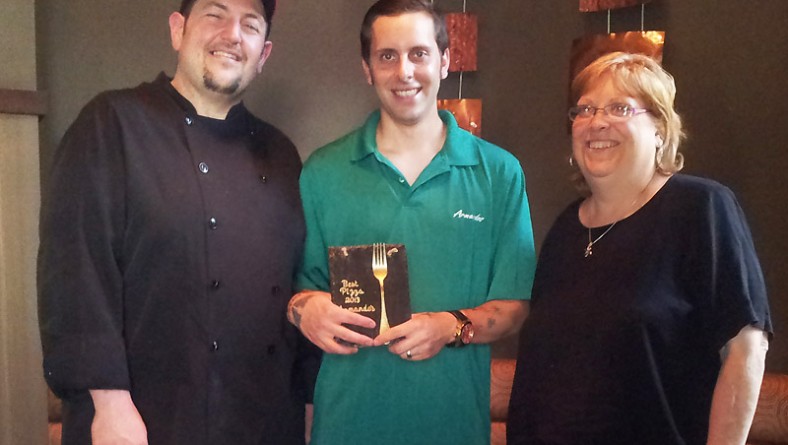 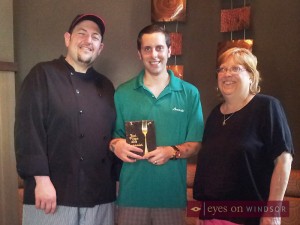 It’s official the public voted for the best pizza and pasta in Windsor back in May at The 13th Annual Windsor Star Pizza & Pasta Fest and the results are in. This was the first year a public vote was held at the festival. Each year the festival is organized by the Pizza and Pasta Fest Committee from The Kidney Foundation of Canada Windsor and District Area. Proceeds generated from this event enable The Kidney Foundation of Canada to pursue its vision of kidney health, and improved lives for all people affected by kidney disease. The event features all you can eat or take out pasta, pizza, and desserts from some of Windsor Essex County’s finest restaurants, bakeries, and banquet halls. This year attendees not only got to enjoy all this amazing food but they also were given the opportunity to vote for their favourites too. The people’s vote for best pasta in Windsor was awarded to Nico Ristorante and the best pizza in Windsor was awarded to Armando’s. 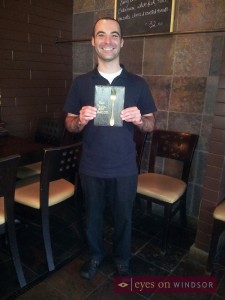 Armando’s not only brought their regular pizza with them but the all new Chicago Deep Style pizza too. At the time of the festival the deep dish pizza was soon to be released on their menu. Luckily, those who attended the pasta and pizza festival were able to sample the deep dish pizza. Chef Marco brought both meat and veggie Chicago Deep Dish Style pizzas. The ingredients used are fresh including the local produce, Galati cheese, and local Italian sausage. In addition, Chef Marco’s secret Chicago pizza sauce will delight your taste buds. Currently, Armando’s is offering Chicago Deep Dish Pizza only for takeout at their Cabana road location.

Nico Ristorante serves authentic Italian cuisine in a small cozy establishment located in the heart of Windsor’s Little Italy on Erie street. At the Pizza and Pasta Fest Nico’s served up excellent Gnocchi With Mushrooms In a Blush Sauce. Truly, a fantastic pasta the gnocchi was voted the best pasta 2013 at the 13th Annual Windsor Star Pizza & Pasta Fest. In fact, when committee members Eric and Theresa dropped off the award John from Nico’s treated us to a wonderful glass of wine and appetizer called Suppli Al Telefono (fried Roman risotto fritters made with saffron, spinach, parmesan & mozzarella served with a red pepper-garlic aioli). This melt in your mouth appetizer is a testament to the incredible delights served up at Nico’s.

We would like to offer our congratulations to Nico’s and Armando’s on being voted best pasta in Windsor and best pizza in Windsor at the 13th Annual Windsor Star Pasta & Pizza Fest.