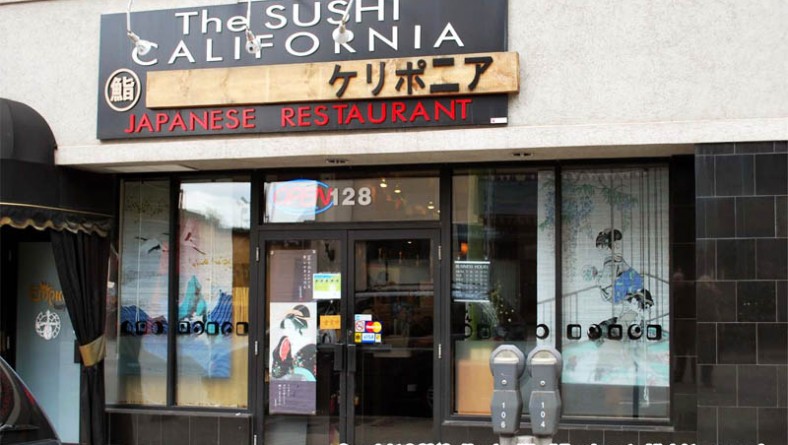 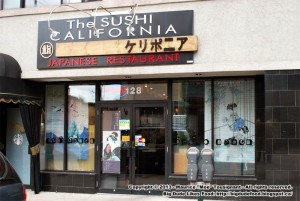 One of the things my wife and I wanted to try during her Birthday weekend in Windsor was the Casino Windsor Buffet. We decided to go there pretty late Saturday night. This was a mistake. After driving around the parking garage for over 20 minutes we gave up. From there we headed out to LaSalle and tried to go to Koi Sushi.

Here’s something I haven’t shared here before. Probably my biggest restaurant pet peeve; places that close early. Especially places that close more than half an hour before their posted hours say they are closing. If you are going to post hours stick to them. If you are going to close your kitchen half an hour before those posted hours, post that. Be transparent about it, let people know. Don’t let people drive in from another city only to find out that you’ve decided to close a full 50 minutes early. If you haven’t guessed, that’s what happened at Koi.

So we drove back into Windsor. My wife suggested Terra Cotta. We’ve fallen in love with that place and at this point stone oven pizza sounded fantastic. The problem: due to all the time wasted they were closed. At least their hours said they were closed.

So now what? Well right around the corner is a small unassuming Sushi place called The Sushi California. My wife and I both dig sushi, and well at this point it was getting very late and we were hungry and I thought I could see the glow of an open sign. So we headed on over.

Man were we ever pleasantly surprised. This place is great. The small unassuming facade led to one of the most authentic feeling sushi places I’ve been in. The place just looked cool and Japanese. They were even playing J-Pop! Lots of seating, lots of paper lanterns, three expert looking chefs behind the sushi bar. This didn’t look like it was going to be bad at all. 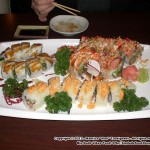 The menu was pretty typical of a Windsor sushi place which I expect is pretty typical of any Western sushi place. A bunch of soups, salads and appetizers, boats and platters, bento boxes, nigiri, sushi and sashimi, a bunch of rolls, and then a smattering of teriyaki and tempura dishes for the less adventurous. Prices seemed very good and on the low end for local fare. Rolls were as cheap as $7 going up to only $13. Sashimi was in the $4-$7 range. Dinner plates seemed a bit high at around $18. I couldn’t find their official website but there’s a copy of a menu you can look at here.

Usually when we get sushi, for just the two of us, my wife suggests we get about five rolls and maybe an appetizer or some sashimi. We went with five and an appetizer. I’m a sucker for Goyza. We sat and enjoyed the atmosphere. Talked about how we would try the Casino Buffet for breakfast tomorrow instead and waited for our food. Then our eyes popped and our jaws dropped. 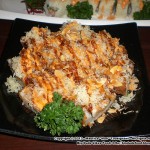 The waitress brought us out the biggest rolls of sushi I have ever seen in my entire life! These things were massive. Not thick in the Neko Sushi style where you can’t fit a whole bite in your mouth but long. The rolls averaged eight pieces long! Our table quickly filled with an insane amount of sushi. Way more food than my wife and I could eat. More food that we would have needed had we had the kids with us. This was nuts, and well pretty damn awesome. Especially at those prices.

Just look at the pictures I shared here. I didn’t even get a shot of everything. The only thing that made things even better: the taste. This was damn good sushi. I will admit, it wasn’t the best I’ve had, nor the best I’ve had in the city, but it was good. 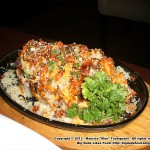 Better than good actually, just not quite hitting that great level.  We left very full with two bags of leftovers and a smile on our faces.

So what started off as a pretty horrible and very frustrating evening turned into a enjoyable adventure ending with a great meal and lunch for the next day. Even though it wasn’t in our initial plans, the dinner at The Sushi California was one of the best parts of our Birthday weekend in Windsor.