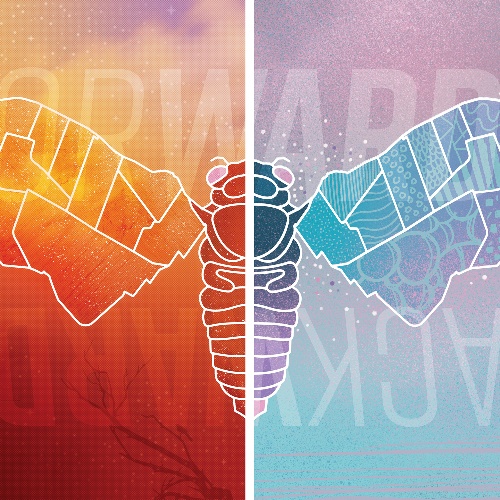 The Wards Of Windsor Music Project are celebrating the release of their inaugural album, Forwards and Backwards, with a concert at Mackenzie Hall on Saturday, November 30, 2019.

The Wards Of Windsor Music Project brings together ten songwriters born, raised, and rooted in Windsor, Ontario. Each songwriter wrote and recorded a song about their neighbourhood, which was released this week on the album Forwards and Backwards.

The live concert event showcases all ten artists in an intimate setting at historic Mackenzie Hall, performing their song from the album and telling the stories of our town.

The tracks and artists include: