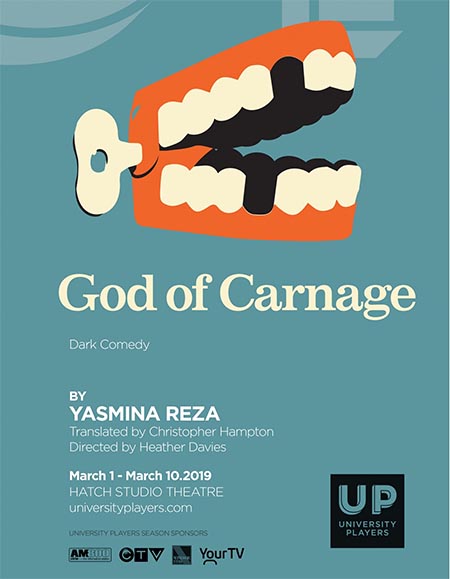 “This polite attempt to compose a report of the playground scuffle becomes a savage blame game … every man, woman and child for themselves” – Theatre Journal 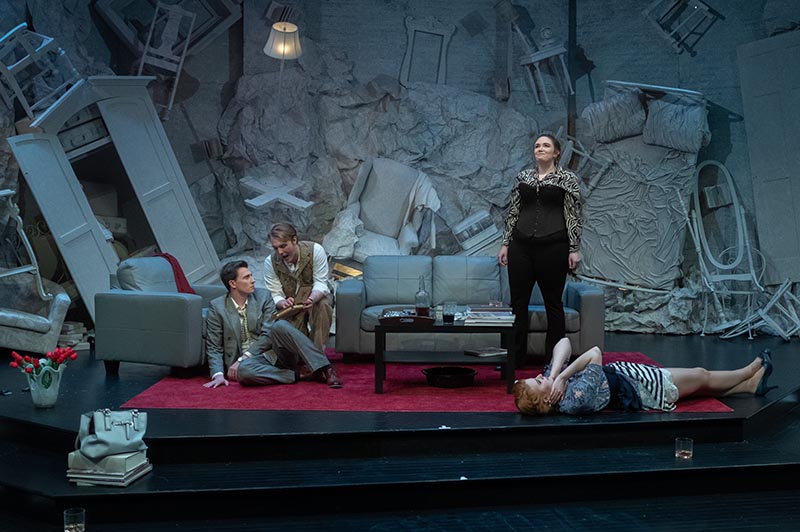