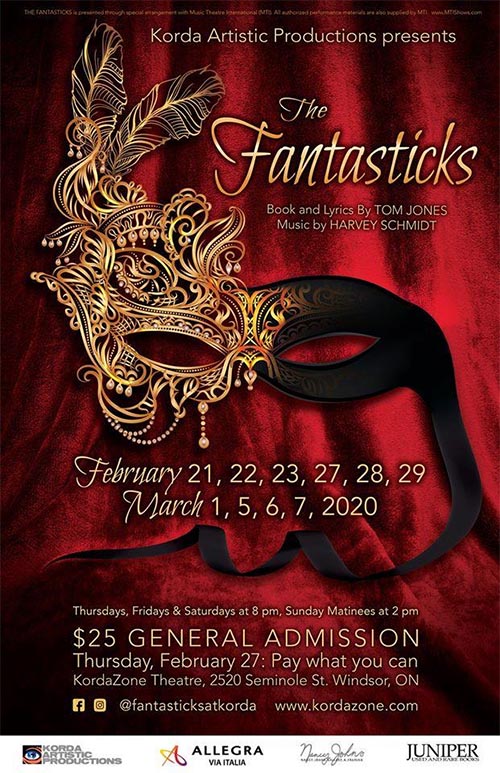 The Fantasticks is the longest-running musical in history (over 42 years in its first run), and with good reason: at the heart of its breathtaking poetry and subtle theatrical sophistication is a purity and simplicity that transcends cultural barriers. The result is a timeless fable of love that manages to be nostalgic and universal at the same time.

The narrator, El Gallo, asks the audience to use their imagination and follow him into a world of moonlight and magic. The boy and the girl fall in love, grow apart and finally find their way back to each other after realizing the truth in El Gallo’s words that, “without a hurt, the heart is hollow.”

With its minimal costumes, small band and virtually nonexistent set, The Fantasticks is an intimate show that engages the audience’s imagination and showcases a strong ensemble cast. Its moving tale of young lovers who become disillusioned, only to discover a more mature, meaningful love is punctuated by a bountiful series of catchy, memorable songs, many of which have become classics.

Showtimes are 8pm on Thursdays, Fridays, and Saturdays, Matinees at 2pm on Sundays.

The February 27th show is pay what you can night. 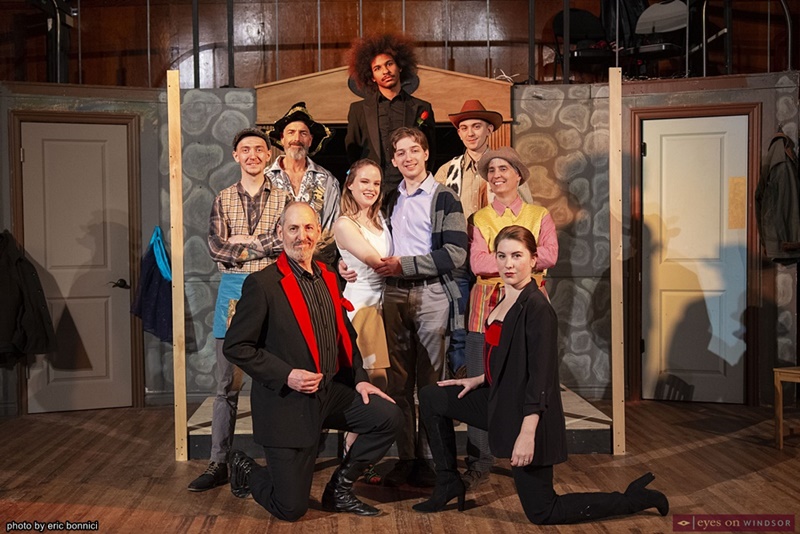 The cast during rehearsal of Korda Artistic Productions’ presentation of The Fantasticks at Kordazone Theatre in Windsor, Ontario, on Wednesday, January 22, 2020. The play opens Feb. 21. Photo by Eric Bonnci / Eyes On Windsor.