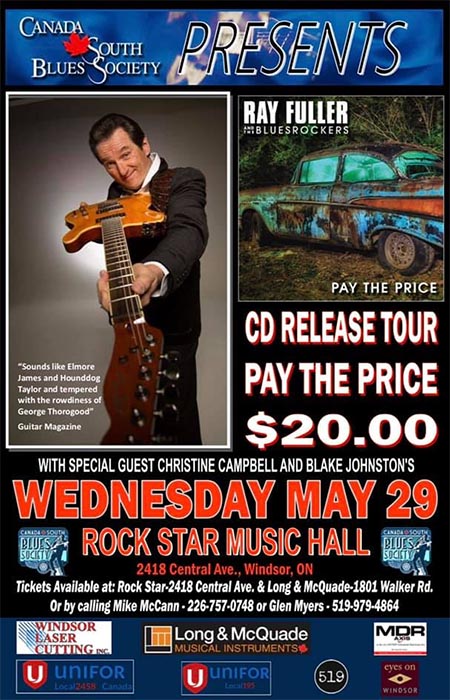 Guitar Player Magazine raves, “Ray Fuller sounds like Elmore James and Hound Dog Taylor tempered with the rowdiness of George Thorogood.” Fuller’s talent and strength as a singer and guitarist has allowed him to share the stage with many blues legends, including Muddy Waters, John Lee Hooker, Albert Collins, Stevie Ray Vaughan, Buddy Guy, and The Fabulous Thunderbirds. As an eager student of the blues, these opportunities to hang out and learn at the feet of the masters were not wasted on young Ray; he paid close attention to every pearl of wisdom and every nasty riff and blues lick generously shown to him. 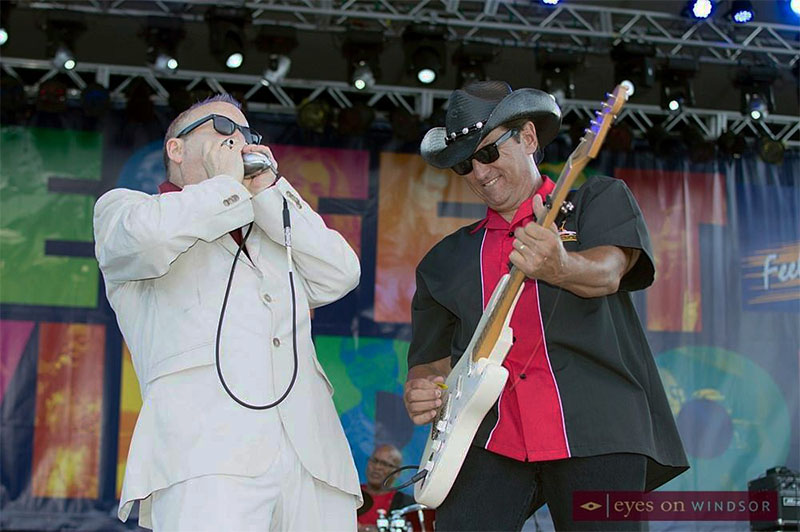 The Bluesrockers consist of harmonica pro Doc Malone (who brings a wealth of stage presence with his performances) and tight, driving rhythm section of bassist Manny Manuel and drummer Darell Jumper. Living Blues Magazine exclaims: “Together, they are an unstoppable force of rockin’ blues energy!”

Ray Fuller and the Bluesrockers are touring in support of their latest album, Pay The Price, starting in late May 2019.

Christine Campbell is a small town Prince Edward Island girl who has become a powerful performer, known for her unapologetic mastery of guitar, piano and rock vocals. 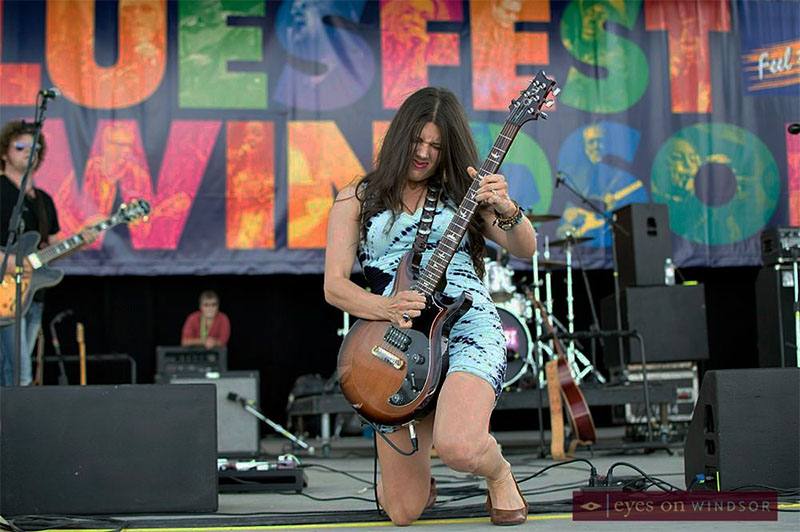 As a musician dedicated to her craft, discerning fans are thrilled by Christine’s live shows, offering a unique mix of old and new original songs in each performance, as well as a bonus cover or two from her rock heroes and impressive jams and solos. Whether playing intimate acoustic shows with her wingman, Blake Johnston (formerly of The Stogies), or rockin’ out, fully electric with her five-piece band, Christine’s live performances always attract loyal fans. 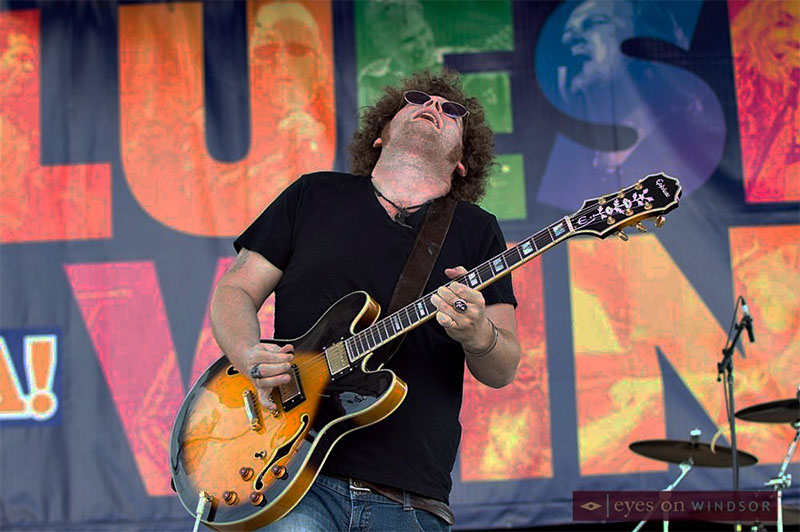 Since her first self-titled solo project in 2013, Christine has gained a devoted following, with the attention earning her opening spots for Bob Seger, Steve Earle, Foreigner’s Lou Gramm, and Jann Arden. After a successful Indiegogo campaign in 2016, she was able to gather the resources and support necessary to produce this album and make it her proudest work to date.

Christine Campbell launched her second album, Roller Coaster, in March 2017. It is a true representation of her diverse influences – from hard rock and 70’s rock to roots and blues. Christine has attracted top-calibre artists like Jeff Burrows of The Tea Party to add their musical talent to the songs. And Classified’s co-writing and co-production pumps up the radio-ready element.

Doors open at 6pm and the show starts at 7pm.