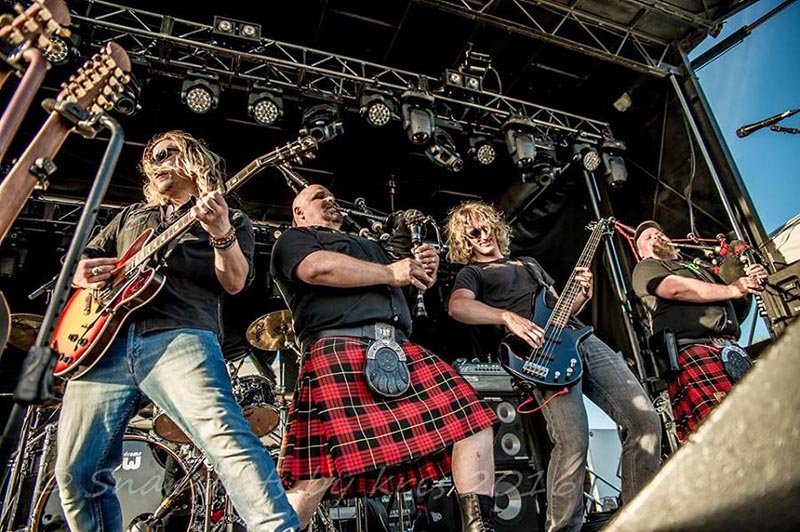 Red Plaid Army put on your plaid shirts and come out and party with the Mudmen!

Always entertaining and definitely unique, The Mudmen are a blast of Celtic energy whose members are known to be characters both on and off the stage. Their music has been featured on Xbox and PlayStation games, NBC’s television show “Black Donnellys”, WWE Wrestling, Don Cherry’s 9, 19, 20, 21, 24, 27 hockey videos, The Mackenzie Brothers TWO-FOUR Special on CBC, HBO’S Shameless TV show, HNIC Coach’s Corner (Dale Hunter tribute), 6 music videos on Much Music, and they’ve reached top 20 on the Edge radio.

Ticket prices and availability, and more information to be released at a later date.

After 32 Years, The Highland Games Return To Kingsville, Ontario