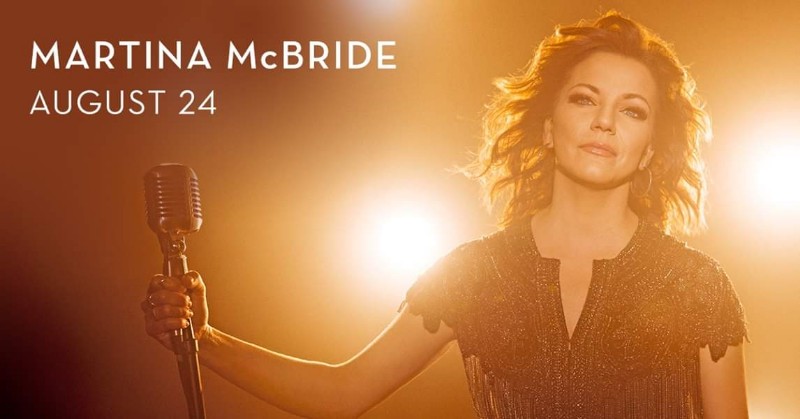 McBride is known around the world as one of the most well respected singers, with a career that has expanded over 20 years. She has earned six #1 hits, 20 top 10 singles, over 18 million in record sales and won CMA Female Vocalist of the Year three times. She made history with her album Everlasting as the first solo female artist to debut at #1 on the Top Country Albums chart with an independently released album.

Garnering hits like “My Baby Loves Me,” “Life No. 9” and “Blessed” with her soprano singing range and her country pop material, McBride’s incomparable vocals have earned her 14 Gold, nine Platinum, three Double Platinum and two Triple Platinum certifications.

Don’t miss your chance to see Martina McBride live! Tickets start at $28 Canadian and are on sale now! 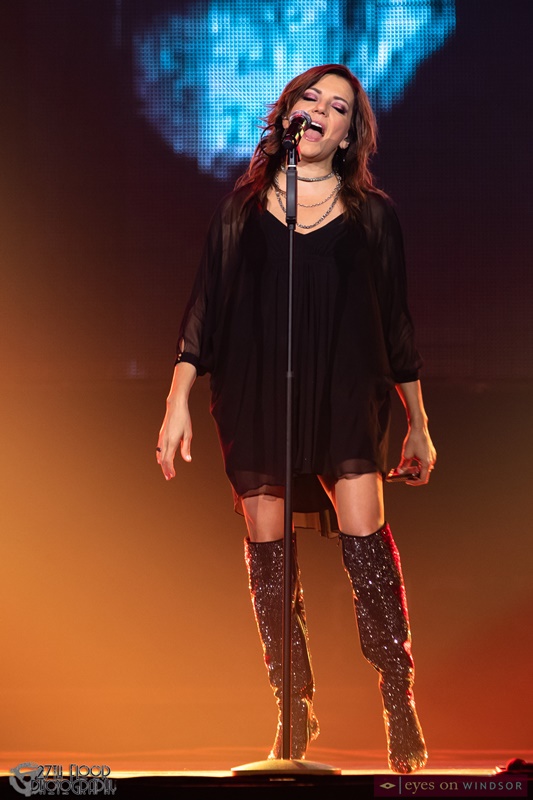