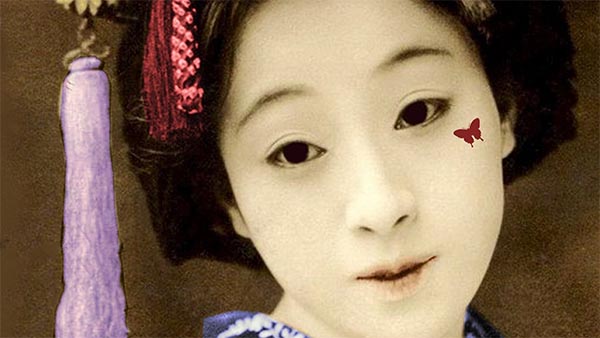 One of Puccini’s greatest masterpieces! This tragic tale of love, rejection, loss, and selflessness was later reincarnated on Broadway as “Miss Saigon”.

Giacomo Puccini’s Madama Butterfly tells the tragic tale of misguided love and great sacrifice. The opera recounts a young Japanese geisha’s journey of turning her back on her family and tradition to marry an American naval officer, only to be abandoned by her new husband. Maestro Franz has assembled a top-flight, all-Canadian cast of singers to weave this musical tale on the Capitol Theatre stage.

For more information or to purchase tickets visit http://www.capitoltheatrewindsor.ca