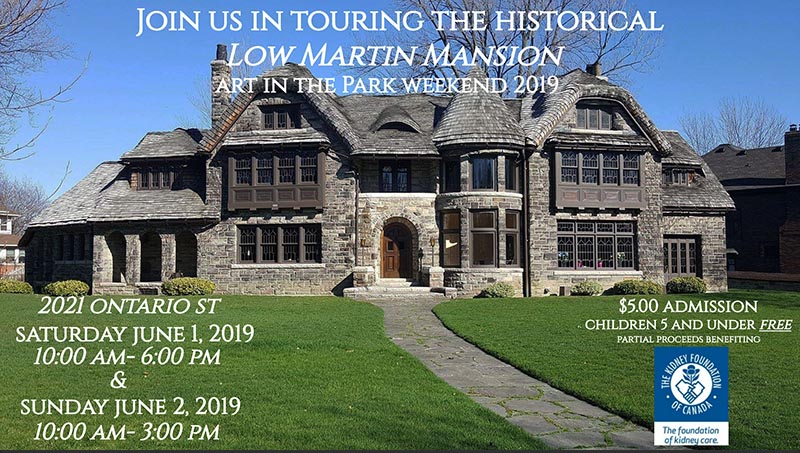 Enjoy house tours of the legendary Low Martin Mansion in the beautiful and historic Walkerville area during Art in the Park weekend on June 1-2, 2019.

“This home was built by the infamous rum-runner Harry Low in 1928. It is a part of Windsors history as a centre for rum-running during the time of Prohibition in the United States (the mansion was once a stopover for the notorious Al Capone and the Purple gang). The house also served as the childhood home of Paul Martin Jr. (Canada’s 21st Prime Minister) and remained in the possession of the family until 1995. The home is the centre of interest because of it’s history of crime and the many famous people who visited the home during the time that it served as a residence for the Low’s and then the Martin’s. The current owner is still trying to uncover any “secret tunnels” or mysteries that the house may hold. However there is no evidence that seriously suggest the existence of any tunnels.”~www.buildingstories.com

In 2012 it was purchased by local businessman Vern Myslichuk and the process of restoration by his company Bettermade Cabinets, began.

Come see the beautiful restoration work Bettermade Cabinets Inc. did while enjoying tours and stories of this historical home in beautiful Walkerville.

$5 admission (5 years and under – FREE)
Admission will be taken at the door.

Proceeds will directly benefit kidney patients and their families who use the many programs and services offered by The Kidney Foundation of Canada.

Please come and support a great cause on a fun and beautiful weekend. This event takes place in conjunction with Art In The Park Windsor. 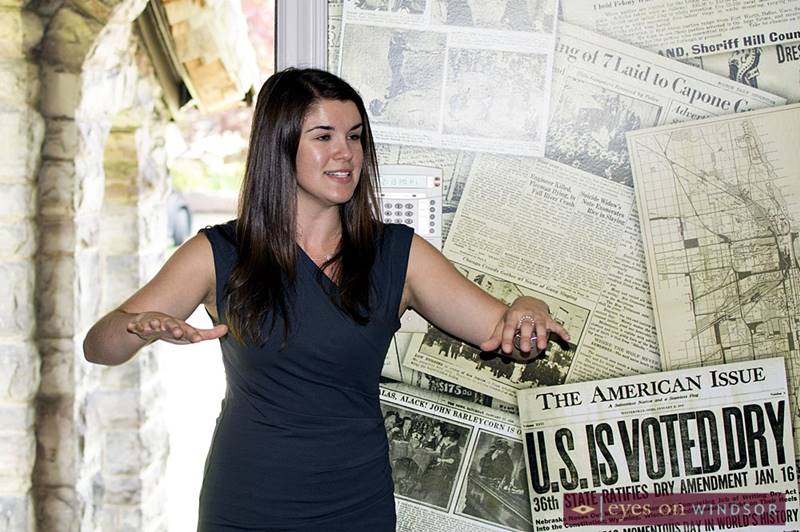 Corey Myslichuk explains the prohibition era history of the Low Martin House during a tour of the historic mansion during Art In The Park Weekend on Saturday, June 3, 2017. Photo by Eric Bonnici / Eyes On Windsor. 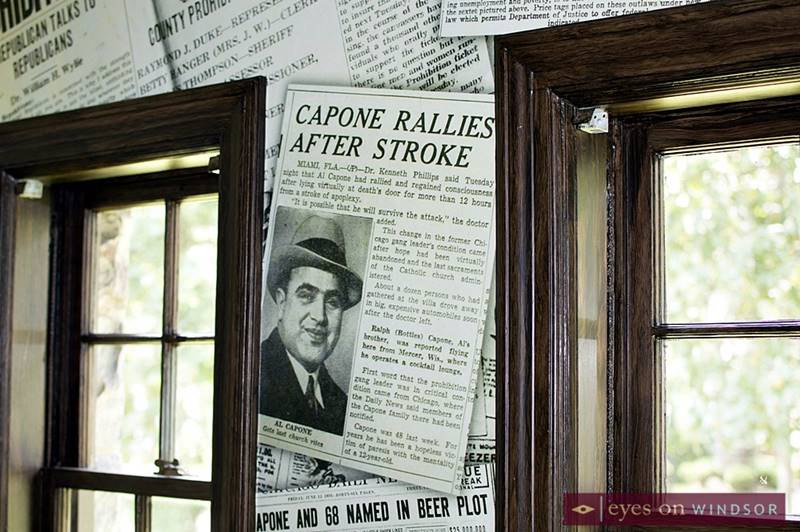 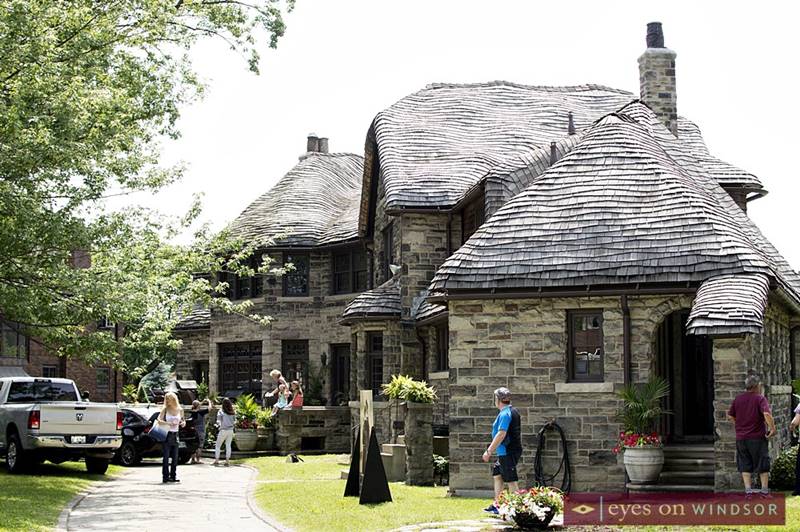 Guests tour the Low Martin House during Art in The Park Weekend. Photo by Eric Bonnici / Eyes On Windsor. 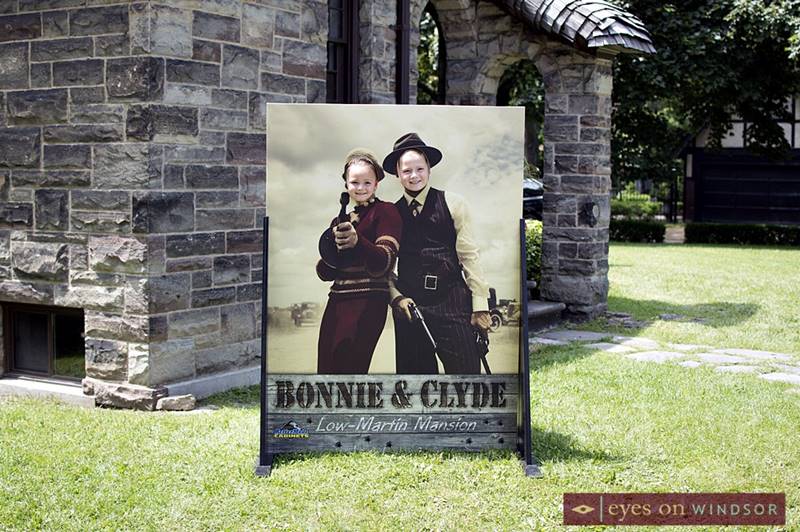 Bonnie and Clyde at the Low Martin House. Photo by Eric Bonnici / Eyes On Windsor.