Please note the 2020 Kingsville Folk Music Festival Has Been Cancelled

The first of its kind southwest of London, Kingsville Folk Music Festival showcases international, national and regional performers in a variety of styles within the folk genre.

The 3 day ticketed, family friendly all ages, outdoor music celebration, boasting 4 daytime stages and the evening main stage, featuring performances by more than 30 award winning and up and coming regional, national and international performers. Diverse musical styles from blues to bluegrass to Americana, workshops, children’s performers and pancake breakfast, food and artisan vendors, and more! There’s something for everyone! Ages 16 and under admitted free.

Festival organizers announced that consummate Canadian bluesman Colin James will headline on Friday, the husband and wife duo Whitehorse and the incomparably iconic Judy Collins will grace the stage on Saturday and Canadian musical treasure Blackie and the Rodeo Kings will close things out on Sunday. 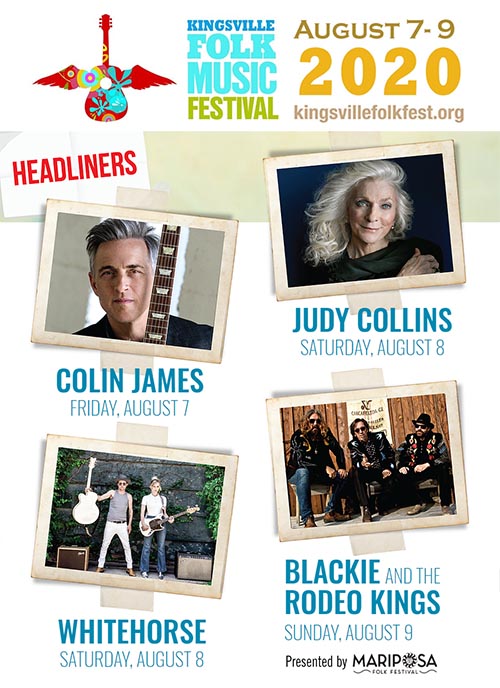 A limited number of Early Bird Tickets, $80.00 per person, (plus fees where applicable) are available until April 1, 2020 or until sold out.

For more information or to get your tickets visit www.kingsvillefolkfest.org 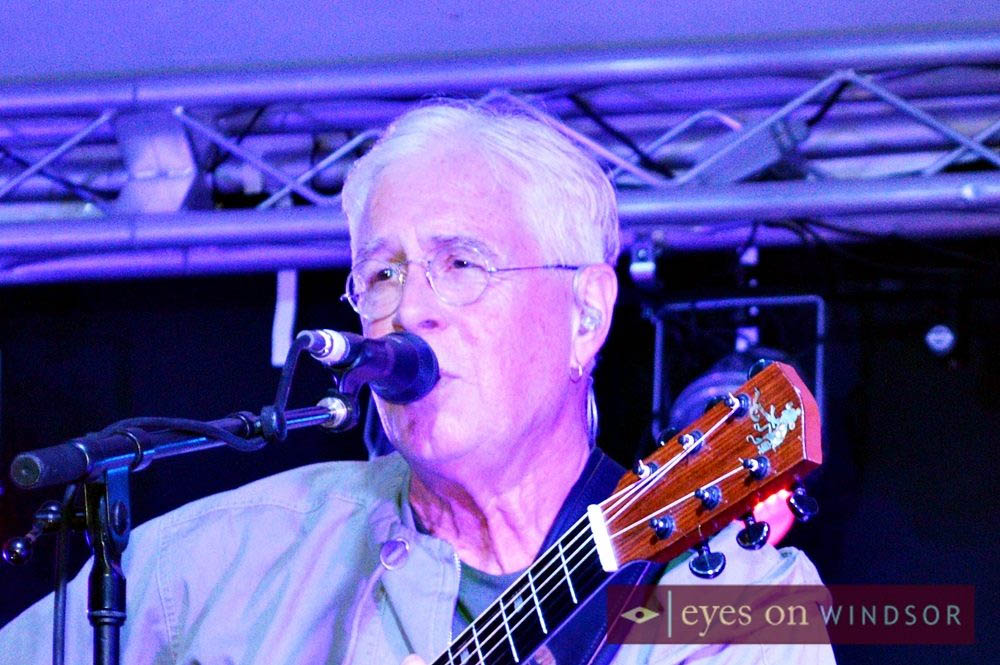 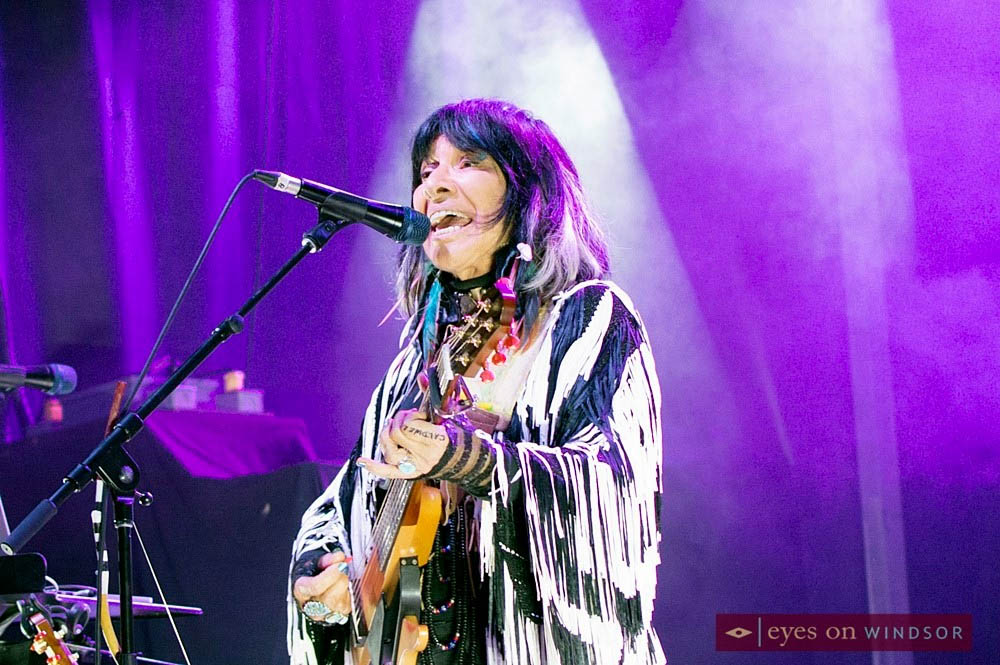 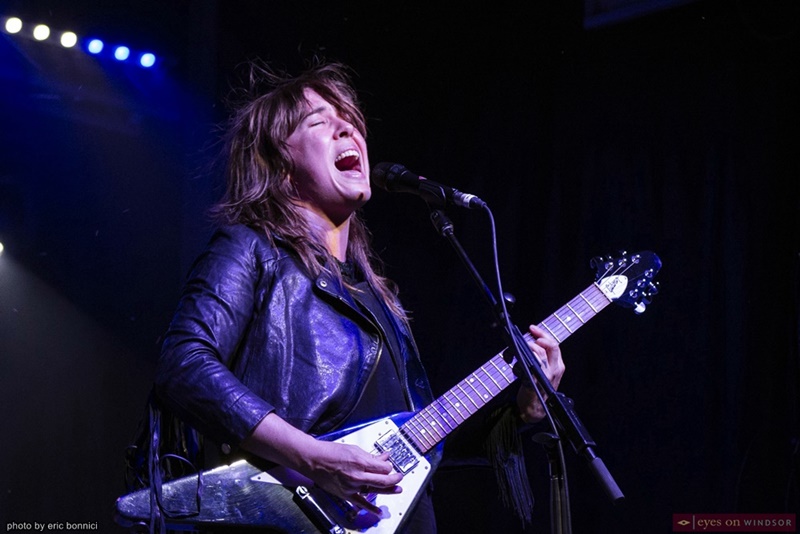 Formed in 2012, the Sun Parlour Folk Music Society exists to promote the live performance of folk music and to establish and maintain cultural activities among its members and the community at large. The SPFMS presents the annual Kingsville Folk Music Festival, the only folk festival west of London, on the 2nd weekend of August as well as a several concert series each year (Road To Folk Fest Concert Series). A portion of the proceeds from the Festival are designated for The MAY FUNd (Music and Arts for Youth) which provides financial support and scholarships for youth to access arts workshops, mentoring and lessons.