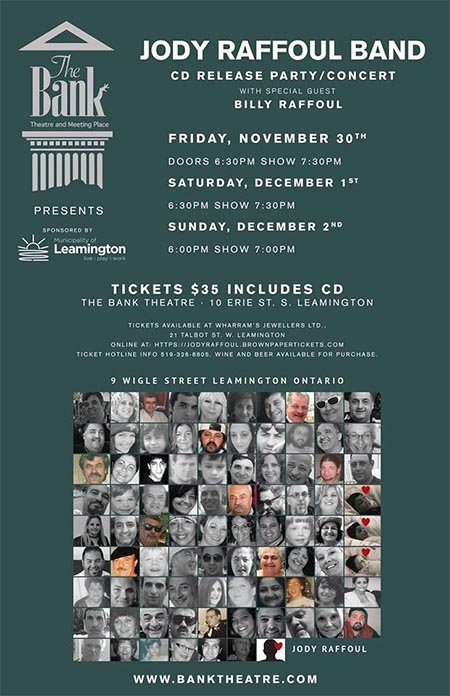 Jody is releasing his his new album “9 Wigle Street, Leamington Ontario” with an all ages concert and party. The album is 10 years in the making this and it will blow your mind!

Beer and wine available for purchase.

Tickets are $35 each and includes a copy of Jody’s new CD.

A Decade In The Making, Jody Raffoul To Rock Album Release Show in Leamington 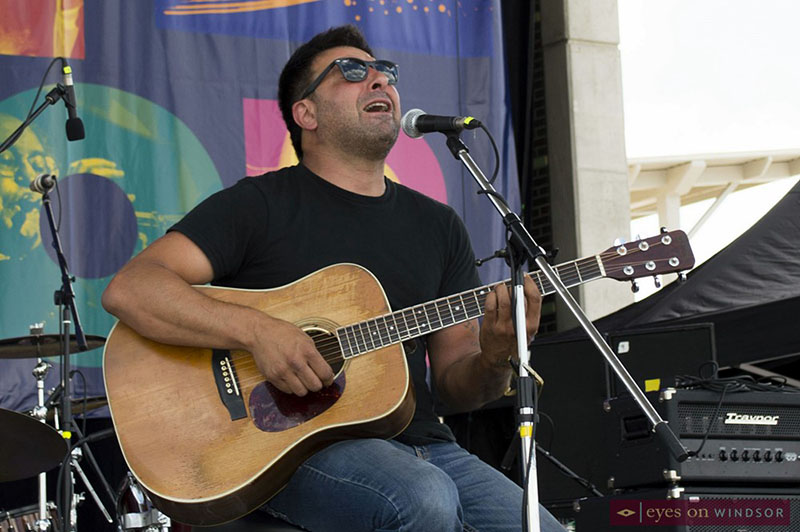