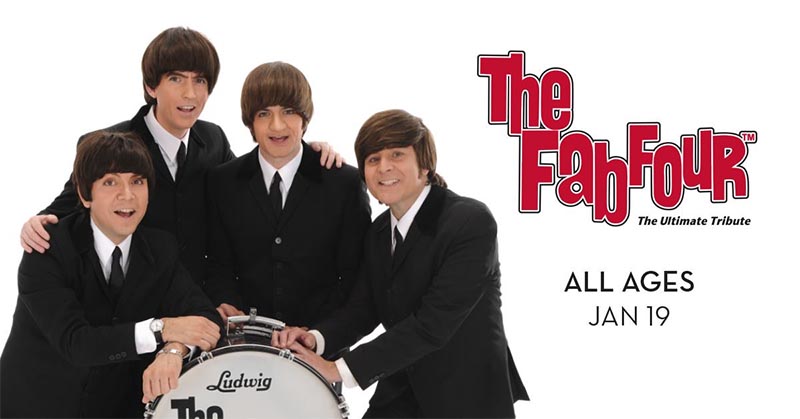 Transporting you back in time, the Fab Four bring their ultimate Beatles tribute to The Colosseum stage at Caesars Windsor for two ALL AGES shows on Sunday January 19, 2020.

Founded in 1997, the Fab Four are made up of professional impersonators who have dedicated themselves to bringing audiences the very best of the Beatles. Their incredible stage performances include three costume changes representing every era of the Beatles ever-changing career. This loving tribute to the Beatles has amazed audiences in countries around the world, including Japan, Australia, France, Hong Kong, The United Kingdom, Germany, Mexico and Brazil.

From mop-tops to Wings, let the Fab Four take you on a journey through the life of a band that still thrill, five decades after they split up! The Fab Four is truly the Ultimate tribute.

Don’t miss your chance to see The Fab Four live! 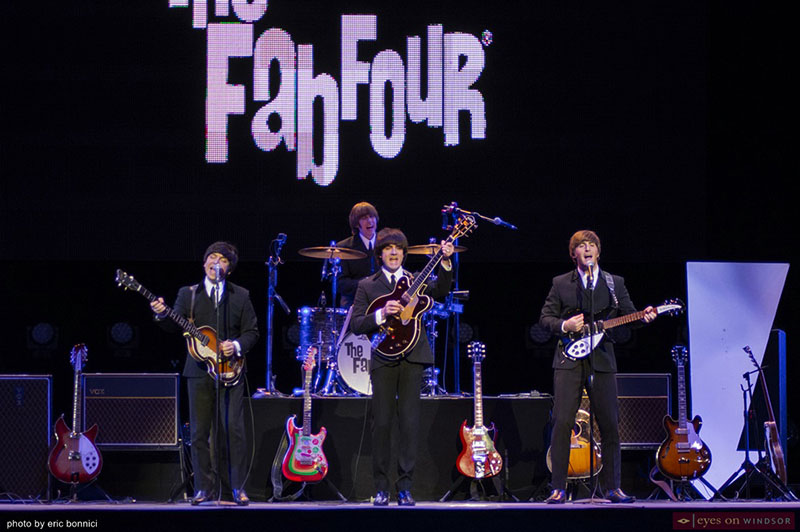