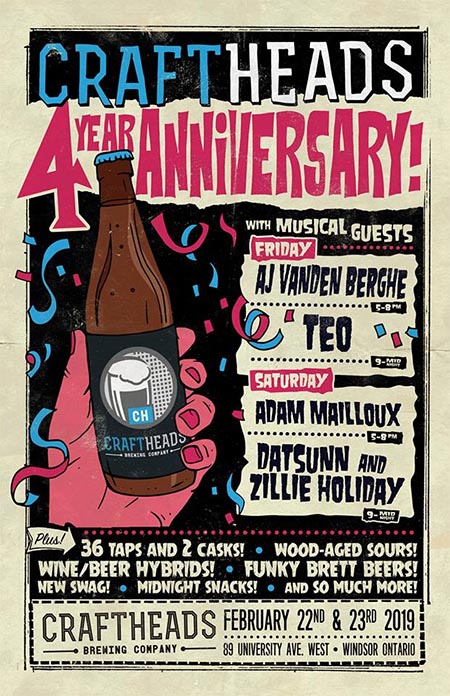 4 years have come and gone in blink of an eye and Craft Heads wants You to come celebrate with them!

Wine lovers will enjoy Craft Heads’ Wine Cellar Series of sours being released as part of the festivities. They have been aged up to a year and aged again for additional 4 months on grapes from local Wineries. With time, the flavours of these sours have gaine complexity and depth. They include the following:

So come on out and join the party! 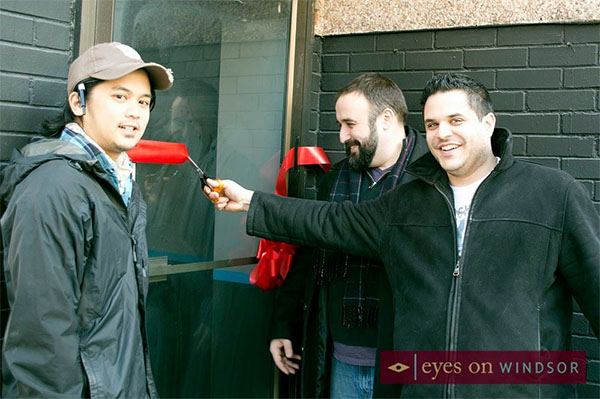