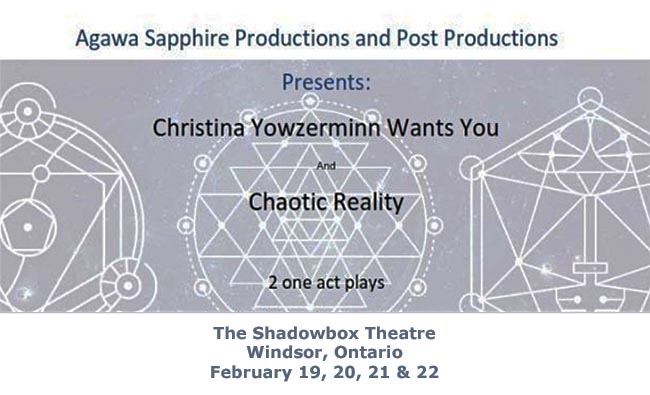 Christina is Mormon and wants to purify the world and everything in it, especially Lindsay Lohan who is her idol.

Parker Logan is locked up somewhere due to her mental health. In this place she begins to find herself as she works out her inner thoughts.

Tickets available online at Eventbrite or for cash at the door. 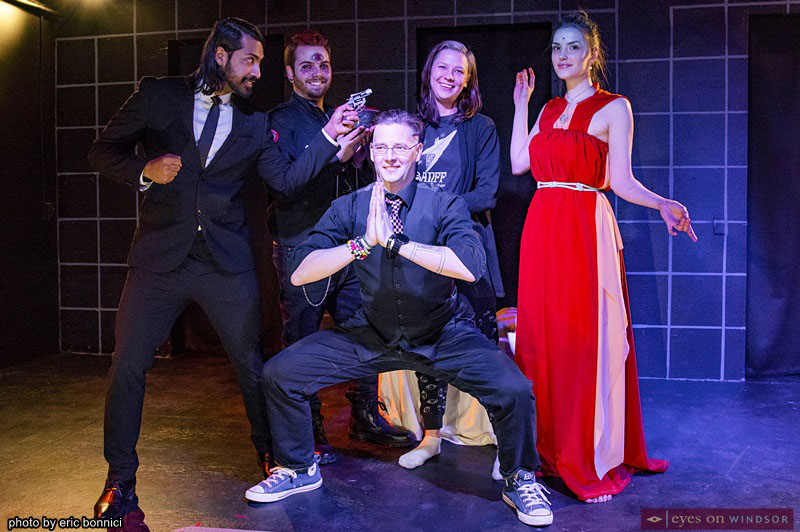