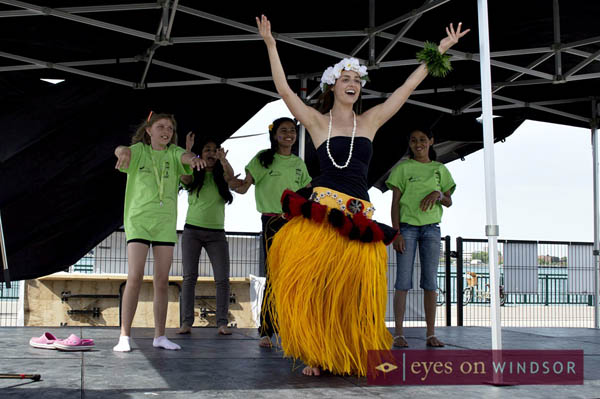 Experience the region’s cultural diversity and multi-ethnic foods during the Multicultural Council of Windsor and Essex County’s 44th annual Carrousel of Nations at various villages in Windsor, Lasalle, and Leamington on June 14-16 & 21-23, 2019.

Over two weekends, ethno-cultural groups open their cultural centres in celebration of their country. Visitors can delight in the tastes, sounds and traditions of these cultures as they present the greatest music, dance, history, art, and especially the food of their country. One warning – once you start indulging in Polish pierogis, German sausages, Italian pasta, and Romanian pastries – it will be difficult to stop!

Four new villages have been added for June 15th in Leamington. The expanded festival now includes a new area and more cultures. In Leamington they include the Caldwell First Nation, Italian, Lebanese, and Mexican Villages.

Villages operating during the second week of Carrousel of the Nations include African, Bavarian, Caribbean, Chinese, Filipino, German, Greek, Scottish, and Via Italia villages.

Returning this year: Download the Sirved mobile app, created by a local tech company here in Windsor, and view each village’s menu by searching #cotn. For more information about Sirved please visit https://www.sirved.com

Carrousel of the Nations originated in June 1974, when the Arts Committee of Windsor, with the help of a $3,500 grant from the Ministry of Culture and Recreation, presented Windsor’s inaugural Multicultural Festival. 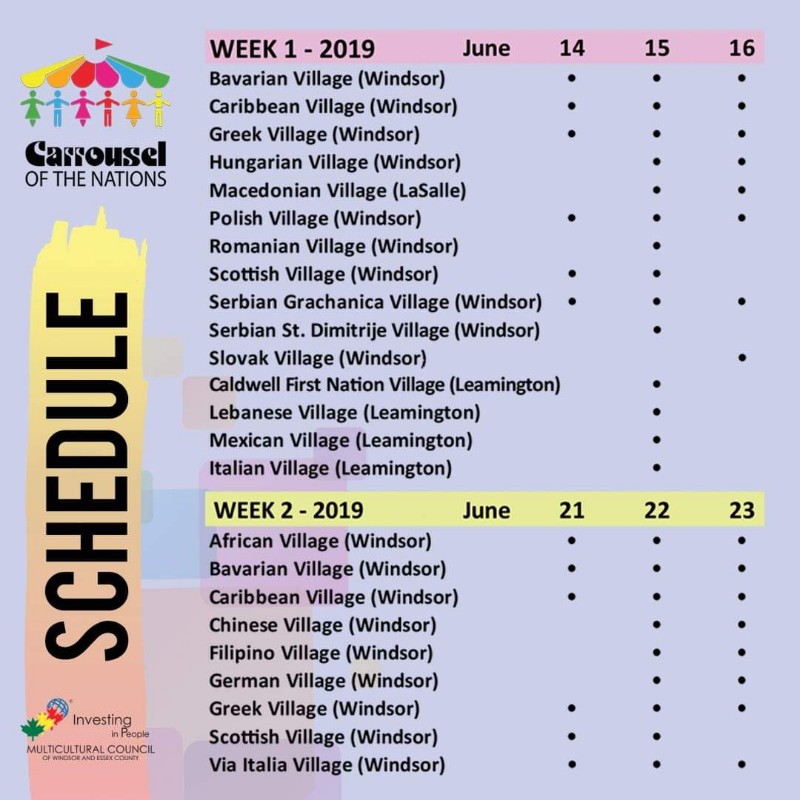 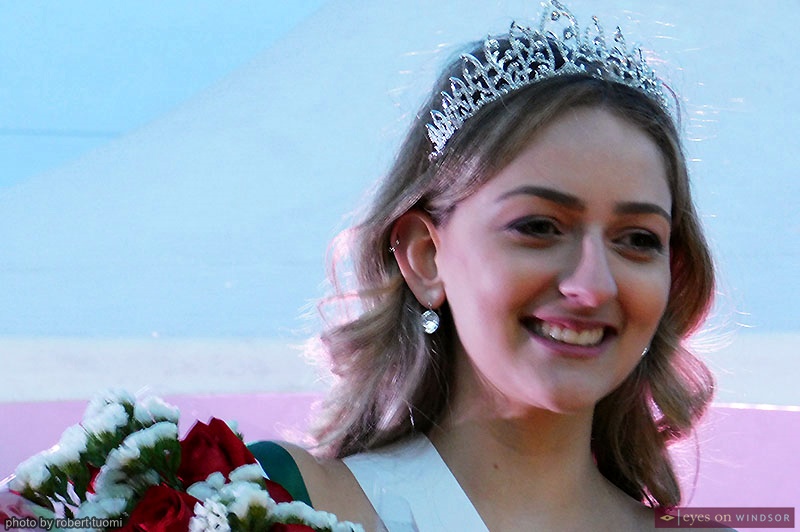 Stephanie Kirst moments after being crowned Miss Via Italia 2019 during a pageant held at the Multicultural Council of Windsor and Essex County’s 44th annual Carrousel of the Nations Via Italia Italian Village on opening night in Windsor, Ontario, on Friday, June 21, 2019. Photo by Robert Tuomi / Eyes On Windsor.