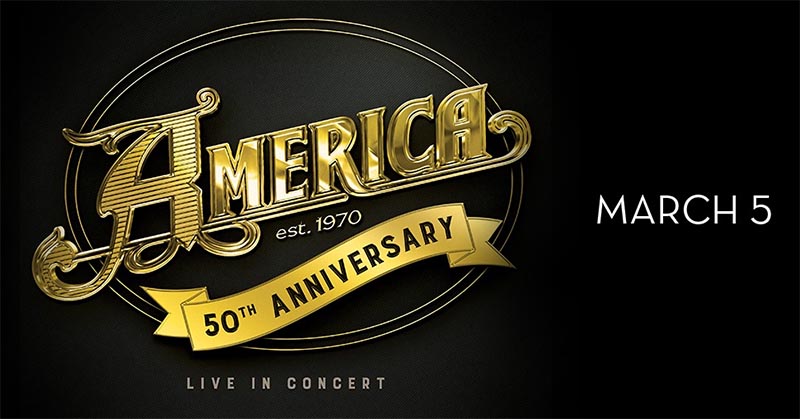 Iconic classic-rock band, America, will perform on their 50th Anniversary Tour live on The Colosseum stage at Caesars Windsor on Thursday March 5, 2020.

Formed in 1970 in London while their fathers were stationed at a nearby US Air Force base, the band, named America to avoid confusion, quickly harmonized their way to the top of the charts on the strength of their signature song “A Horse With No Name.” Following the success of this first #1 single, America became a global household name and paved the way with an impressive string of hits and went on to record six gold and/or platinum selling records.

America’s journey has found them exploring a wide variety of musical terrain. Their best-known tunes, which also include “Sister Golden Hair”, “Ventura Highway” and “Tin Man” were cornerstones of 1970’s Top 40 and FM rock radio. Lead singers, songwriters and guitarists Gerry Beckley and Dewey Bunnell continue to be a band capable of transcending borders with their uplifting music and positive message.

Forty plus years later, these friends are still making music together, touring the world and thrilling audiences with their timeless sound. 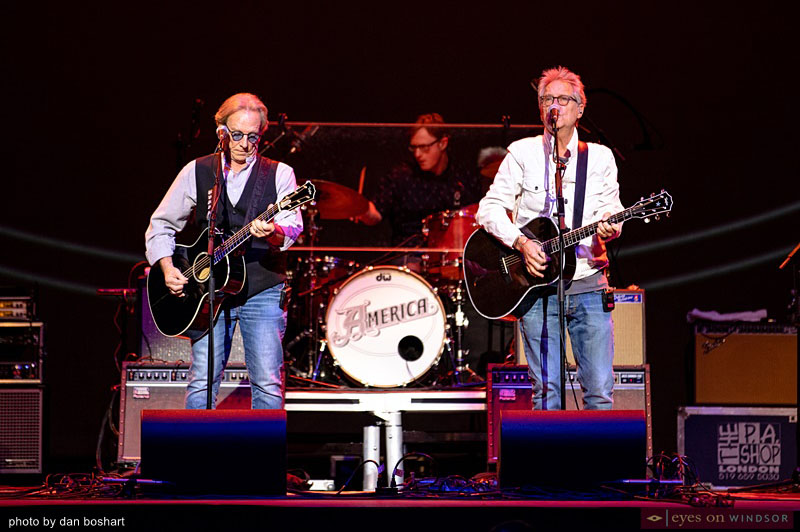