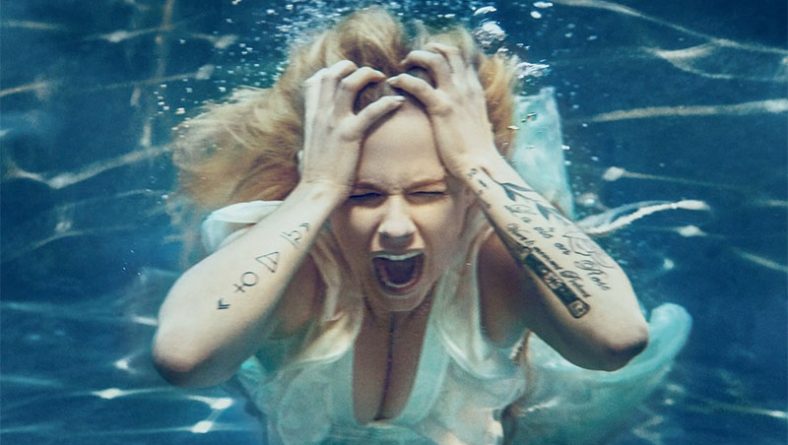 Windsor is one of six cities from across the province set to ring in 2021 with a showcase being dubbed, “From Ontario With Love: A Celebration of Hope” on New Year’s Eve. Starting at 10:30pm EST on Dec. 31, a powerful, heartfelt 90-minutes of music, storytelling featuring frontline workers, fireworks and more will be broadcast on TVOntario (TVO) and streamed online on the TVO YouTube Channel and The Toronto Star Facebook page. 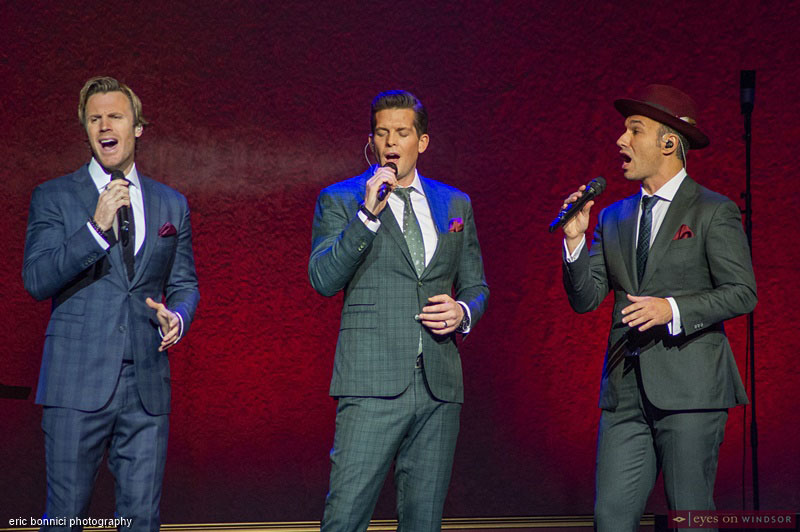 The Tenors, from left Fraser Walters, Clifton Murray, and Victor Micallef performing during their holiday concert tour at Caesars Windsor on Dec. 15, 2019. Photo by Eric Bonnici / Eyes On Windsor.

In addition, powerful stories will be shared throughout the evening highlighting frontline workers from six cities in Ontario including Windsor, Ottawa, Niagara Falls, Thunder Bay, Huntsville, and Kingston. While most of the production has been pre-recorded, Windsor will be the only city to host several live segments of the show.

The Capitol Theatre opened in 1920 as part of Loew’s vaudeville and film theatre chain. It is currently owned by the City of Windsor, managed by its anchor tenant, the Windsor Symphony Orchestra, and is the proud home of organizations including Windsor International Film Festival, Windsor Dance eXperience, Artcite Windsor, and Arts Collective Theatre. The pandemic resulted in the theatre’s 100 year celebration events to be cancelled but the Windsor Star recently quoted, Sheila Wisdom, Executive Director, Windsor Symphony Orchestra, as saying, “Just because it’s turning 100 on Dec. 30 in the midst of a lockdown doesn’t mean the celebration can’t be held some time later.” In the meantime the WSO will be part of the big New Year’s Eve celebration. 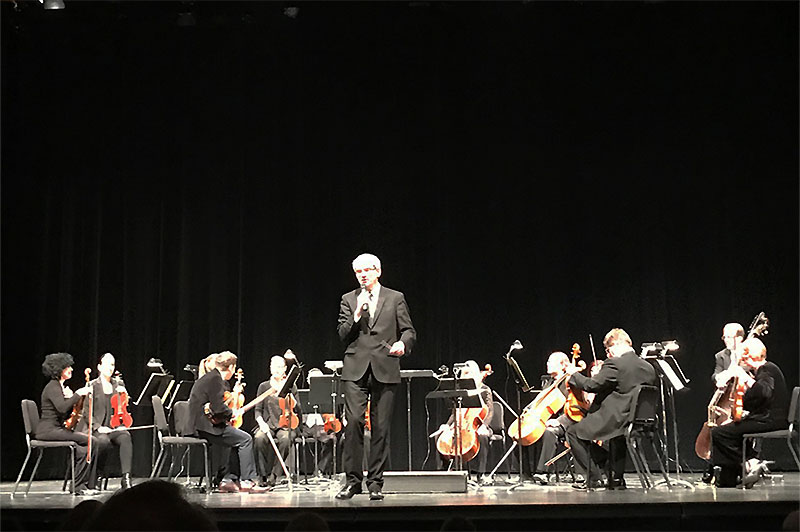 “On behalf of over 140,000 Members of the Labourers‘ International Union of North America, who build and strengthen our province, we remain united for a prosperous, healthy and happy new year as we build back stronger, together. On December 31st, in honour of our health-care heroes and all front-line workers, be inspired, empowered, and Feel the Power of the arts as it connects us across our cities, our communities, and the province of Ontario. Stay strong, stay safe.” says Joseph Mancinelli, International Vice President and Regional Manager of Central and Eastern Canada of LiUNA.

The show’s spectacular opening number from the Princes’ Gates in Toronto, will have an extraordinary and diverse group of performers, from legendary stars to new artists, who take us on an incredible journey, making their way to a sensational stage which will feature a show-stopping launch to the show, choreographed by Clarence Ford, with Akeel Henry as Musical Director.

Jeffrey Latimer says, “It has been an honour, in this difficult time, to work with so many diverse artists, filmmakers, and production crews from across this province to celebrate hope for our future.”

“We are proud to help make this Ontario-made culture and tourism production possible with investments through our agency, Destination Ontario, and our Reconnect program. I commend all those who contributed to make it a resounding success while showcasing much of what Ontario has to offer – even during these unprecedented times,” said Lisa MacLeod, Minister of Heritage, Sport, Tourism and Culture Industries. “I wish all Ontarians a very happy new year and to those watching beyond our borders, when it’s safe to come back to Ontario, I invite you to visit this remarkable province. Our picturesque landscapes, iconic institutions and historic landmarks truly are yours to discover.”

The production is made possible with support from the Ontario Government and Ministry of Heritage, Sport, Tourism, and Culture Industries as well as Destination Ontario, the City of Toronto and Destination Toronto, Pattison Outdoor and the Toronto Star.

The filming took place under the strict Covid production protocol guidelines and conducted in accordance with all applicable Ontario regulatory and other public health requirements and restrictions.

The production’s story telling partner is LiUNA. For the past several years LiUNA has been the presenting sponsor of Bluesfest Windsor. Due to the pandemic the festival was cancelled for 2020 but they improvised and produced entertainment for music fans with their YUNITY Front Porch Party online concert stream series which kicked off in May with Colin MacDonald of Nova Scotia rock band The Trews. They recently wrapped up their online series of 28 YUNITY online streams with Loud Luxury.

“After months of planning, Windsor’s very onw YUNITY Festival kicks off with our first television production ‘From Ontario With Love’,” stated Rob Petroni, President LiUNA!625 and President Bluesfest Windsor, in a Facebook post. “This is the first of many, and a perfect way to ring in 2021 from the comfort of your own home.”

When and where to watch “From Ontario With Love: A Celebration of Hope”

From Ontario With Love: A Celebration of Hope New Year’s Eve Poster