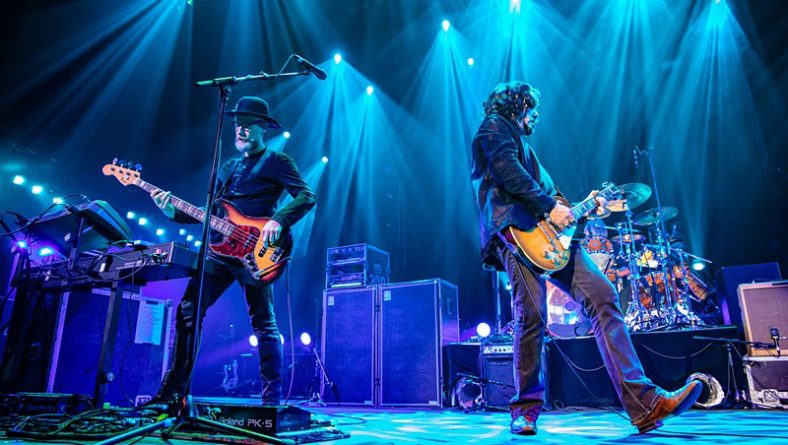 This week, Multi-Platinum selling and Multi-JUNO award-nominated Rock Band The Tea Party announce their new EP Sunshower set to be released on November 26th via Coalition Music / Warner Music Canada and all streaming platforms. The 5-track collection of songs will showcase the trio’s mastery of light and shade, and why they continue to occupy a unique place within the ever-changing musical landscape.

Sunshower serves as a companion piece to the 2019 EP Black River, presenting a message of hope in the face of the most challenging year we as a society have endured so far in the 21st century. Together, the EPs will comprise the eventual full-length album Blood Moon Rising, officially marking the latest chapter in The Tea Party’s on-going saga, which will be available only in Europe on November 26th. 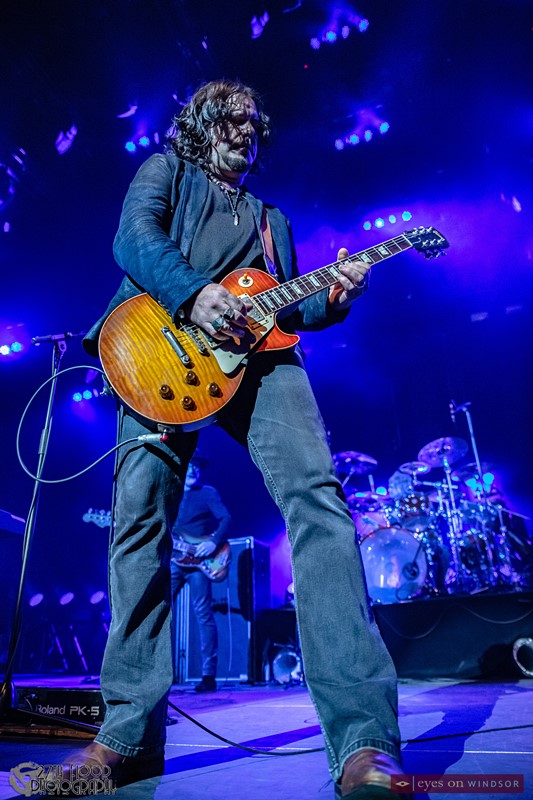 “The year is 2021 and we find ourselves asking how The Tea Party fits into this modern world. As it turns out there is a genuine demand for people that play instruments and write their own material, and an interest in how these recording artists interpret the world around us. Whilst the media narrative is a world of disposable pop music, if you dig a little deeper you discover metal, rock, blues, folk and other genres that are thriving amongst their own tribes. For the first time we truly feel that our music can reach a global audience and that our unique combination of styles will engage a large segment of the musical populace in our journey,” said The Tea Party. 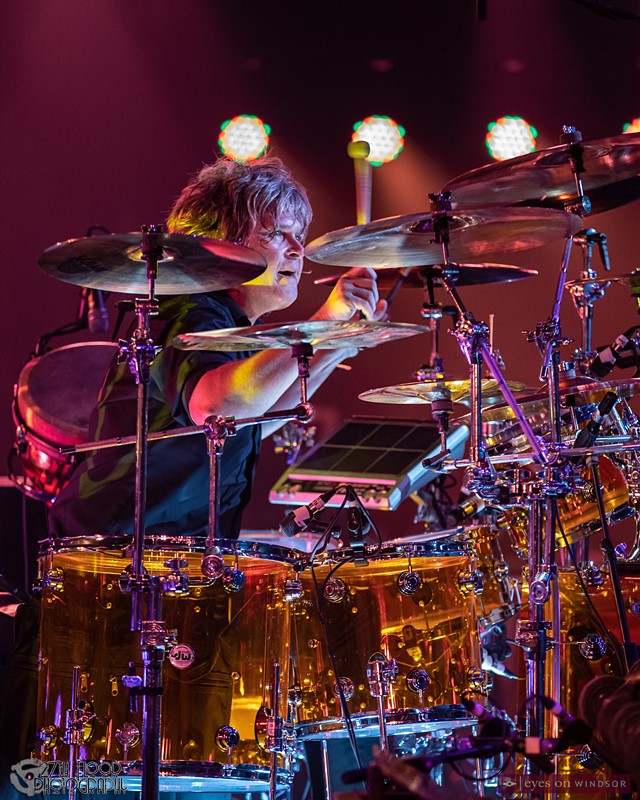 The EP will include the opening track “Summertime” about enjoying the season with our friends and favourite sounds and follows with the track “Hole in My Heart,” featuring a guest appearance from Todd Kerns (Slash, The Age of Electric). Carrying through with “Our Love” which finds The Tea Party displaying the dynamic grandeur that has always been one the band’s trademarks, setting the stage for Sunshowers’ nod to vintage folk-rock, and “The Beautiful,” an unabashed love story that further reflects the band’s underrated melodic skills.

You can pre-save “Hole in My Heart” here. 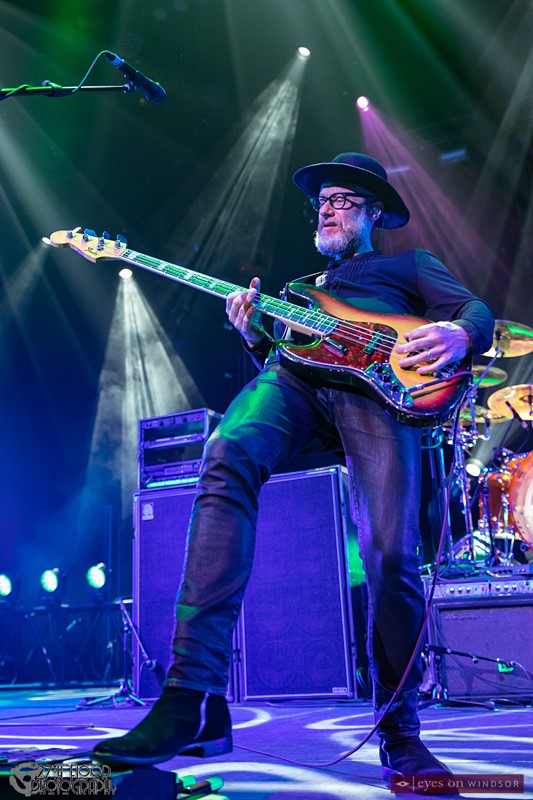 Since releasing their major-label debut album Splendor Solis in 1993, The Tea Party, composed of Jeff Martin (singer/guitarist/multi-instrumentalist), Jeff Burrows (drummer/percussionist), and Stuart Chatwood (bassist and multi-instrumentalist), have come to be regarded as one of the world’s most innovative rock bands, with a sound that incorporates everything from traditional instrumentation from around the world, to cutting-edge digital technology.

Over the past three decades, the trio has gained the attention of fans on a worldwide level, with record sales approaching 3 million units, receiving 14 JUNO Award nominations and 22 MuchMusic Award nominations, and touring around the globe. Now, after more than 30 years as a band, The Tea Party is ready to open a new chapter in its saga, a story that remains rooted in the goal to create new, ambitious, and thought-provoking music. 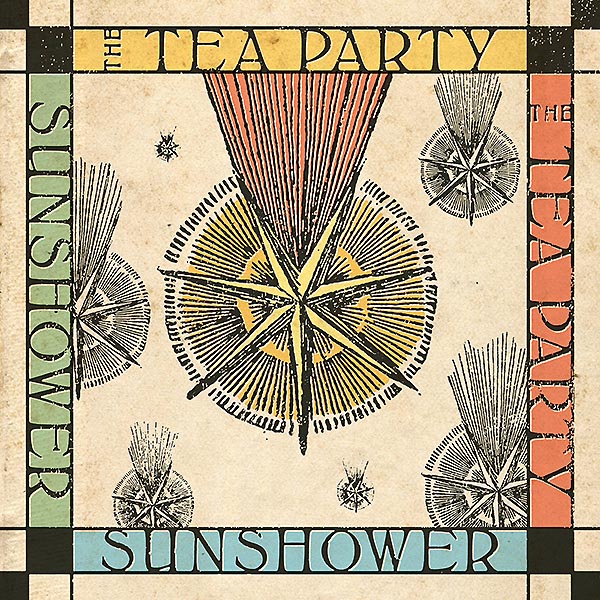 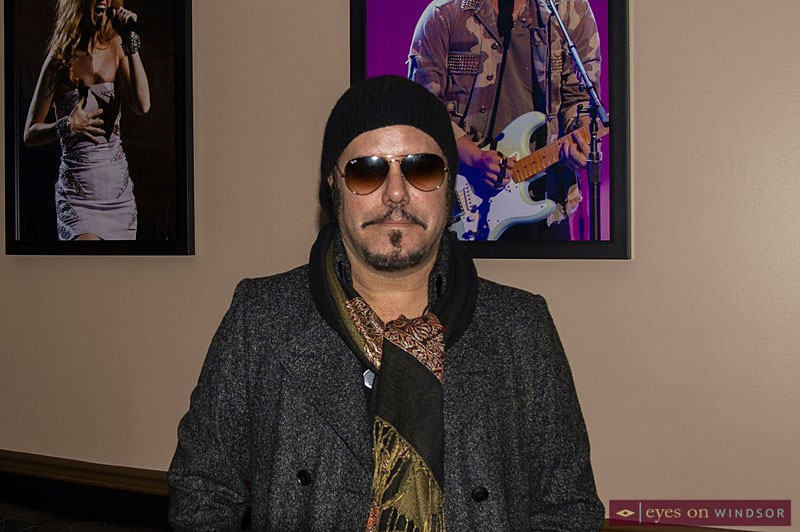 The Tea Party frontman, The Captain, Jeff Martin, during an interview with Eyes On Windsor backstage at The Colosseum inside Caesars Windsor on Dec. 20, 2018. Photo by Eric Bonnici / Eyes On Windsor.