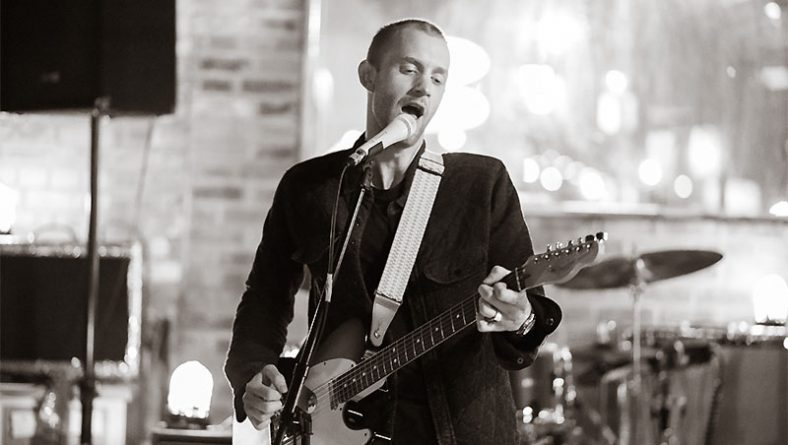 Throughout history, there have always been work songs: pieces of music closely associated with essential forms of work. With the isolation of pandemic life drawing mankind into solitary and reflective spaces, Soul Brother Mike prescribes a new kind of work song with ‘If We Can Be Friends’, available now on all major platforms.

The first single from Mike’s upcoming album Headspace, ‘If We Can Be Friends’ is a feel-good, non-partisan anthem calling for solidarity. “It’s a meditation on the state of the world,” explains Mike. “It’s also a commentary on the divided middle and working classes – solidarity is the “work” prescribed.” 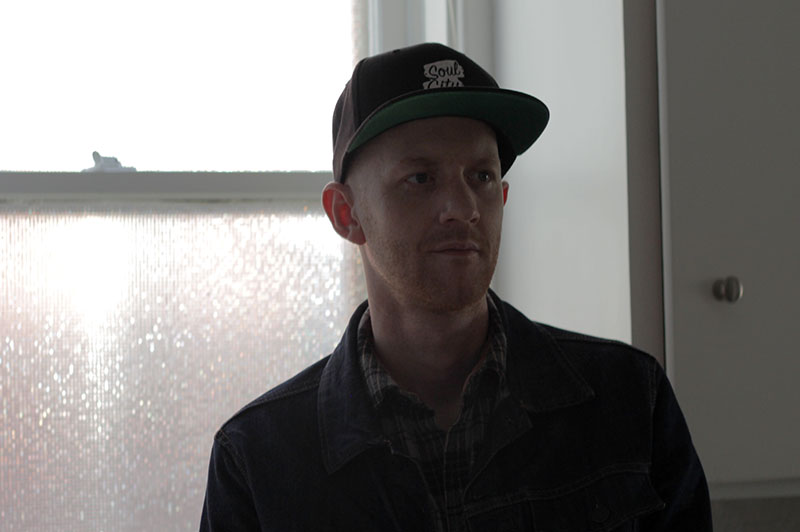 The song sets the tone for Headspace, which Mike describes as a collection of psychological work songs. “Each song focuses on a different issue within ourselves, or an issue within society that’s worth a meditation,” says Mike. Vocation by vocation, from prehistoric times to today, the power of work songs transforms the experience of work by synchronizing repetitive tasks and alleviating monotony. Mike believes the future of labour will be largely psychological as stress and anxiety become dinner table issues, and music is needed to help us work through those issues.

Refreshingly, Soul Brother Mike crafted this latest single with a post-pandemic world in mind. “While we are still dealing with vaccine rollouts and gathering limitations, this song looks forward to a time after the pandemic, when we can all ‘get down’ again.” With funk-inspired acoustic verses and uplifting choruses, Mike has worked to create something that points to the importance of common ground when healing social issues. “The song also attempts to marry feelings of ‘fight’ with ‘love’, in a sort of alchemy, where the golden result is the noble ‘fight for love, with love’.” 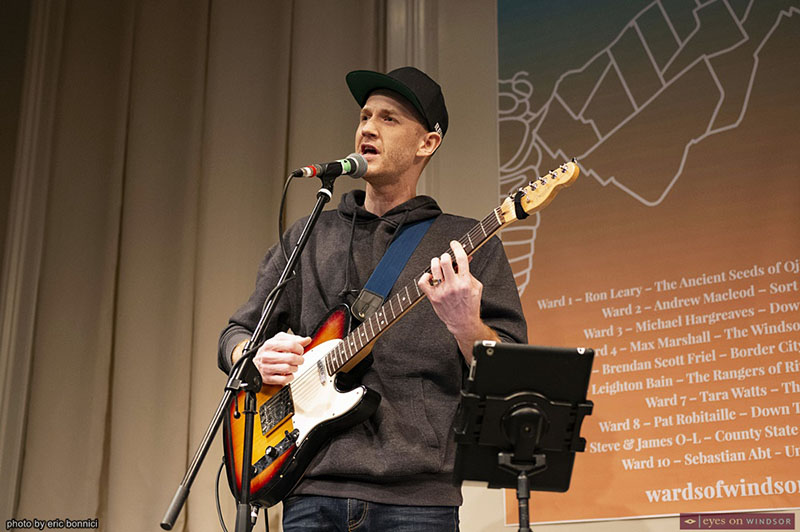 Soul Brother Mike performing at Mackenzie Hall in Windsor, ON, during the Wards of Windsor Music Project on Nov. 30, 2019. Photo by Eric Bonnici / Eyes On Windsor.

The single also marks the launch of a new kind of music marketing strategy: while the full album Headspace isn’t due to reach streaming platforms until July, Mike has begun to sell the album exclusively on his website as of today, more than three months in advance. This move, while inspired by the need to adapt to the changing landscape of the music industry, is also an effort to make a stronger connection with fans.

“I wanted to create a special experience for listeners,” says Mike. “Most music fans would agree that spending money on music leads to a deeper, more appreciative listening experience. By encouraging fans to shop from my website, I also hope to help normalize shopping directly with artists.”

Aside from early access, those who support the album will also receive a bonus single, not available anywhere else. “You’ll only get to hear the bonus song if you purchase the album between now and July 9th,” Mike explains.

Looking forward to the album’s release, Mike plans to accompany Headspace with music videos and live-stream performances: “After streaming weekly throughout 2020, I’ve taken some time away from the virtual stage, but I plan to return with a set of music that showcases the album. The majority of this album has never been performed live before.” 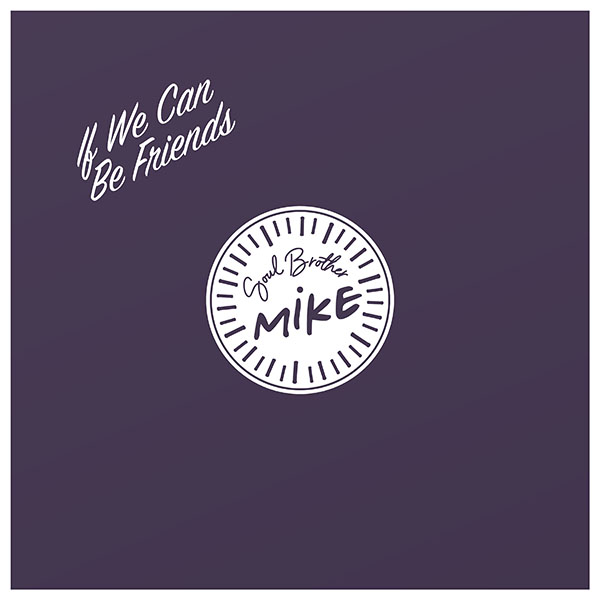 Cover art for Soul Brother Mike’s single release If We Can Be Friends.

‘If We Can Be Friends’, presented in partnership with Soul City Music Co-op, is available now on all streaming platforms and at soulbrothermike.com.

Born and raised a riverbank away from the airwaves of Motown, prolific singer-songwriter Soul Brother Mike has a lifetime of immersion in soulful music and the rigors of the Canadian music industry. Beginning his career as the songwriting machine and singer of relentlessly touring indie/pop group Michou and the creative force behind soul/rock band The Walkervilles, Mike has worked with Grammy award-winning producers in world-renowned studios, and his list of past performances is a thousand entries long, including dates at Massey Hall and Caesars Colosseum. Mike returned to his solo roots in 2015 under the new moniker Soul Brother Mike, building a catalogue of Canadian indie soul with releases Off Mike (2015), Learn To Vibe (2017) and Soulstice (2017). Mike is also the bandleader of the 8-person soul band The Family Soul, and a co-founder of the region’s first musician-owned music label, Soul City Music Co-op.