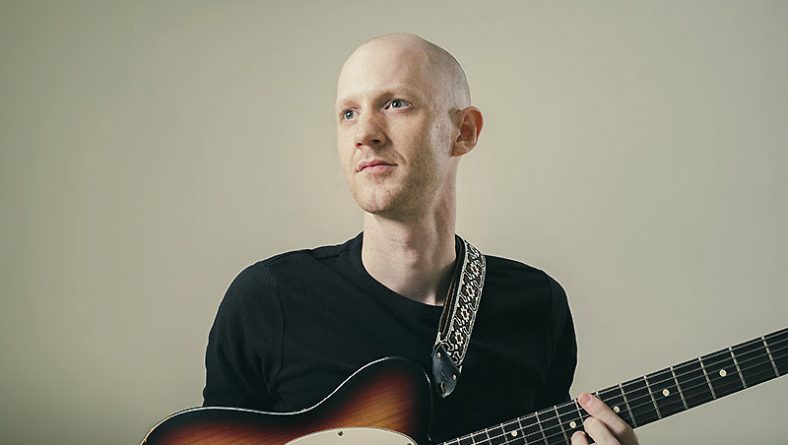 Soul Brother Mike’s new album Headspace sets the bar high for what an independent artist is capable of. Blending his nostalgic, soulful self-production with a modern pop sensibility, and shot through with brilliant intellectual ideas, Headspace is a truly inspired flow of Canadian indie soul and Mike’s singular creative vision.

Describing the album as a “collection of psychological work songs”, Mike explains that each song focuses on a different issue within ourselves, or an issue within society that’s worth a meditation. Traditionally employed to transform the experience of work and synchronize tasks, the concept of “work songs” gets an update in the hands of Soul Brother Mike, with the album’s title being a nod to the theme of self-examination that has underscored the isolation of COVID-19 pandemic. “There’s been a strong focus on self-analysis, self-improvement, and self-care over the past year,” Mike explains. “It brings to mind the Nietzsche quote: idleness is the beginning of all psychology.”

True to form, Mike emerges on this heady creative territory at an expert level, making his two decades of songwriting experience both understated and obvious, easily exploring relationships with ourselves, others, and our environment. While mid-career artists might struggle to remain creative, Mike does what he has always done, drawing from a deep wellspring of inspiration with a curiosity that leads him to fascinating musical places, passionately rendered with his ever-growing skill as a recording powerhouse. 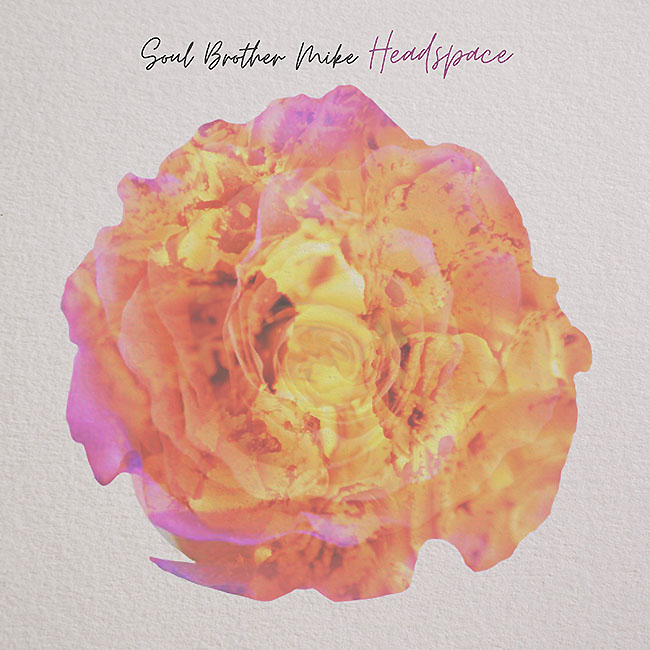 The album features writing, arranging, producing, mixing, and mastering by Soul Brother Mike, while including a few additional voices too, all from the ranks of the Soul City Music Co-op, the Windsor music label co-founded by Mike and his wife, Crissi Cochrane. Madeline Doornaert and Dane Roberts provide the back-up vocals throughout the album, most notably on the album’s catchy first single “Head In The Clouds”, and the final song “This Love” features duet vocals performed with Cochrane.

Presented in partnership with Soul City Music Co-op, Headspace is available now on all streaming platforms and at soulbrothermike.com.