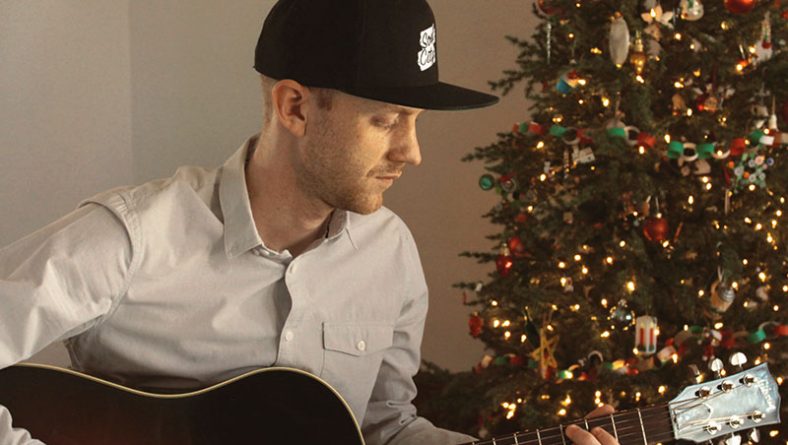 “I wish that I could take the Christmas feeling – ’cause I would spread the feeling all year,” croons singer-songwriter Soul Brother Mike, closing out his prolific year of self-produced singles with “The Christmas Feeling”.

“After a string of political songs, I’ve gone for lighter fare. I think that we especially need some extra joy and music this Christmas,” reflects Mike, who has built a reputation for powerful message songs addressing economic inequality and issues of systemic injustice.

While capturing the excitement of the holidays, “The Christmas Feeling” nevertheless upholds Mike’s mantle of meaningful songwriting, diplomatically touching on complex family relationships – singing that it’s “not always a good time”, and encouraging people to be generous and inclusive. “It’s about taking the altruistic properties of Christmas, and encouraging people to always treat others that way,” remarks Mike.

The single is a continuation of the Soul Brother Mike tradition of reimagining holiday music through a modern lens, having previously released the 6-song holiday EP “Soulstice” in 2017, where he re-worked public domain songs into wholly new and original compositions.

When asked what inspires him to write holiday music, Mike explained that it’s a matter of personal values. “Values are really important to me… Christmas is one of the only holidays that I celebrate, and I think that’s because it aligns a lot with my personal values,” says Mike. “It’s also a busy time of year for me professionally, and I like playing original music – so if I’m going to be performing around the holidays, it’s nice to have some original songs to play.”

Though the pandemic has prevented Mike from delivering his usual holiday performances, he has continued to reach audiences online, livestreaming regularly from his home studio. Mike plans to celebrate the release of the single with free livestream concerts scheduled for December 5 and December 19 on his Facebook page.

Presented in partnership with Soul City Music Co-op, “The Christmas Feeling” is available now on all streaming platforms and at soulbrothermike.com. 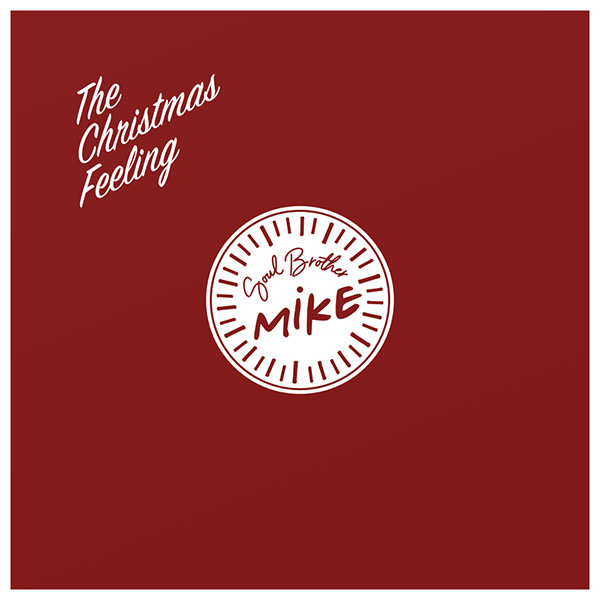 Growing up in Canada’s southernmost city with the constant soundtrack of Detroit radio, prolific Windsor singer-songwriter Soul Brother Mike has a lifelong love of classic soul and R&B. His intelligent, compelling songs have earned accolades in his career spanning more than a decade, with highlights including performances at Toronto’s Massey Hall and New York City’s Highline Ballroom, touring with the Tedeschi Trucks Band, and recording with Lauryn Hill’s producer Gordon Williams. Inspired by his experiences in the industry, Mike co-founded the Windsor-based music label Soul City Music Co-op, connecting and empowering a small group of regional singer-songwriters. Mike is also the bandleader of the eight-person horn-fuelled band, The Family Soul.