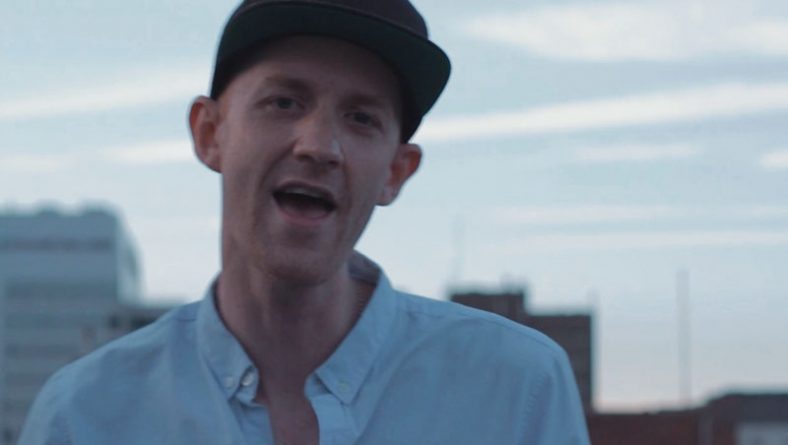 Canadian R&B/soul artist calls out injustice with introspective new single, and a music video showcasing the beauty of downtown Windsor

In a year fraught with tension and upheaval, singer-songwriter Soul Brother Mike returns with “Heaven”, a politically-charged intellectual R&B jam, and a new music video.

“As a progressive, and as an artist, I can’t ignore the state of the world when I’m writing,” says Mike, whose previous 2020 single “Baby I Want A Change” focuses on hope-and-change, calls out politicians for failing to deliver and tactfully addresses raising the minimum wage. 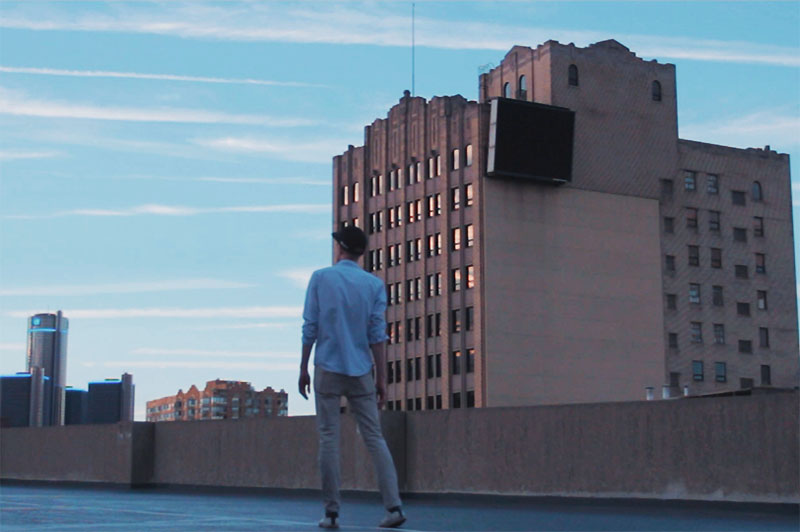 Soul Brother Mike singing on the roof of the Chatham Street parking garage in downtown Windsor during his music video for the single “Heaven.” Photo courtesy of Soul City Music Co-op.

In “Heaven”, Mike samples the work of his wife Crissi Cochrane, from her song of the same name on her 2020 album Heirloom which Mike produced and arranged, infusing it with new perspective. Mike lyrically touches on police brutality (“can’t escape the nightmare like it’s for my life – cutting through the kevlar with a pocket knife”), income inequality exacerbated by the COVID-19 pandemic (“in the age of plenty, yet there’s so much blight”), and swiftly excoriating both sides of the aisle (“do I have to wait until I see the light – why is it not there to my left or my right?”).

“There’s enough wealth in the world to create heaven, and it’s a shame that it doesn’t happen,” explains Mike. 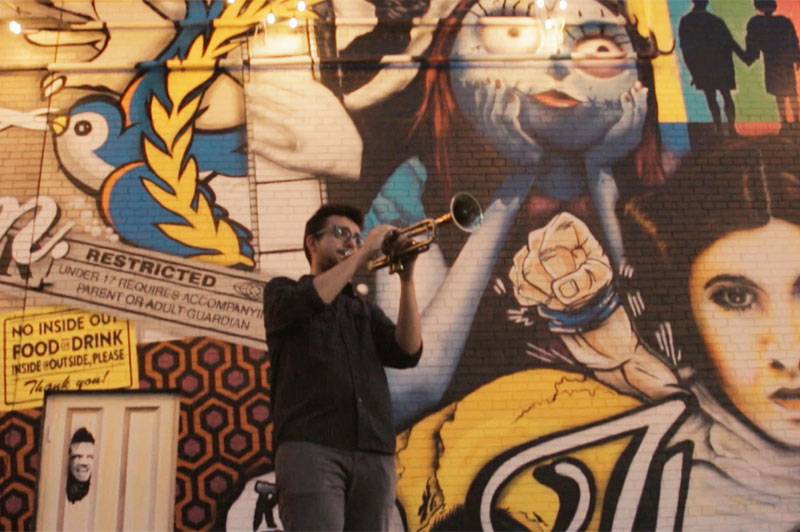 The accompanying music video was directed and edited by Mike, his second time directing a music video this summer, his first being Crissi Cochrane’s single “Can We Go Back” earlier in August. The video prominently features the beautified WIFF Alley in downtown Windsor, with artwork by Denial, Derkz, and Kristina Bradt. The video co-stars the song’s solo trumpeter Austin Di Pietro (The Bishop Boys, Coffee House Combo), a fellow member of the Soul City Music Co-op, a new music label owned and operated by independent Windsor artists and co-founded by Mike at the start of 2020.

“There are so many great locations for filming around Windsor,” says Mike, who has taken advantage of lockdown to immerse himself in learning videography. “I’m looking forward to creating more visuals that showcase the city.”

“Heaven” is available now on all major streaming platforms, and the official music video can be found on YouTube.

Born and raised a riverbank away from the birthplace of Motown, prolific singer-songwriter Soul Brother Mike has amassed more than a decade of experience, awards, and accolades. Mike learned the ropes of the Canadian music industry as the songwriting machine behind relentlessly touring bands The Walkervilles and Michou (XM The Verge Artist of the Year in 2011, with two songs reaching #1 on the Much More Music Countdown). Mike returned to his solo roots in 2015, building up a catalogue under the Soul Brother Mike pseudonym and creating an all-star backing band later known as The Family Soul, featuring Kelly Hoppe, Austin Di Pietro, Madeline Doornaert, and Crissi Cochrane. Mike is also the co-founder of the Soul City Music Co-op, a Windsor-based music label owned and operated by independent artists.