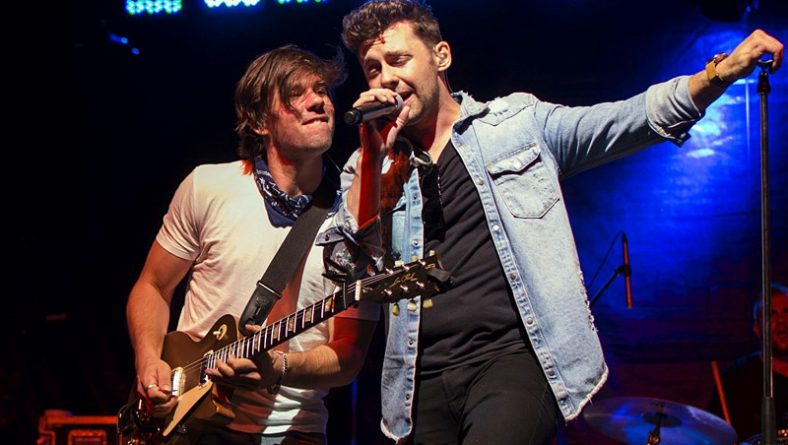 Vancouver native and Canadian Country Music singer / songwriter, Shawn Austin, thrilled his audience at the Harrow Fair on Friday, August 31, 2018. Shawn and his band performed cover songs and originals, including his hit “Paradise Found” and a sneak peek of some of his soon to be released music like, “You Belong”. 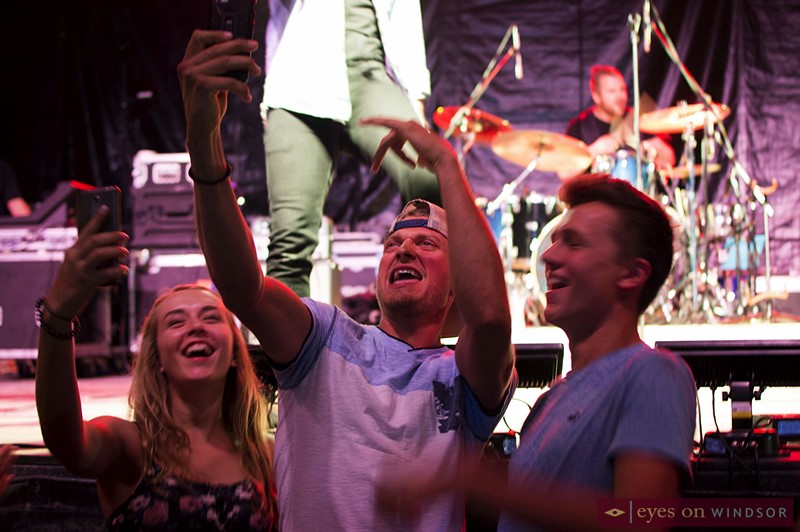 Audience members during the Shawn Austin concert at the Harrow Fair taking photos stageside on August 31, 2018. Photo by Eric Bonnici / Eyes On Windsor.

Shawn independently released his single “Nashville” on social media back in 2016. The song’s popularity and smooth style got him noticed. He was eventually signed by Platinum-selling country music star Dallas Smith’s SteelHead Music label, which is also co-owned by Alex Seif and Scott Cooke. Shawn was invited by Dallas to join him on his 2017 Side Effects Tour. 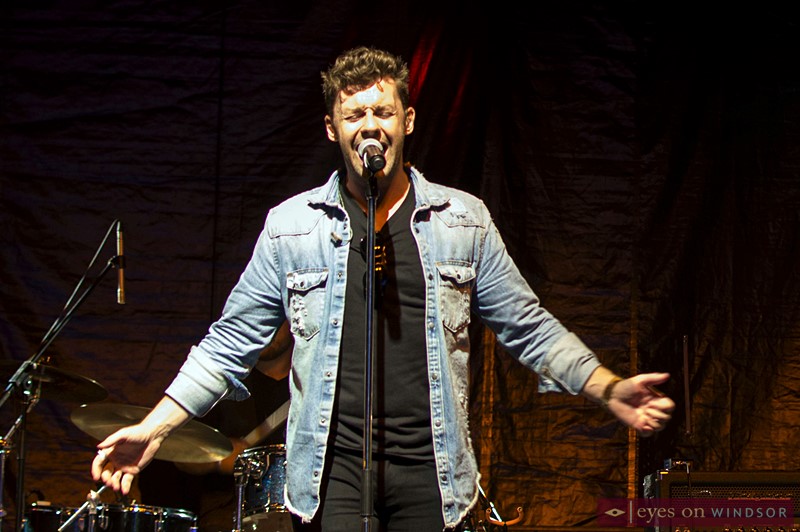 Austin’s success hasn’t come overnight, but after years of dedication, and performing in local clubs and bars, he has crafted a signature smooth and sultry, laid-back sound.

Though his style may often be compared to that of Grammy-winning icon John Mayer and country heavyweight Brett Eldredge, it was more than Austin’s chill vibe and honest lyricism that first caught Smith’s attention.

His debut single Paradise Found, released last summer, blasted it’s way into the Top 10, and he was one of the top 10 most-played Canadian artists on country radio last year, leaving little doubt Shawn Austin has found his place in the Canadian Country Music scene.

Shawn dropped his much-anticipated follow-up single, Get Me There, on February 15th or this year, solidifying what fans will come to expect from this exceptional artist. 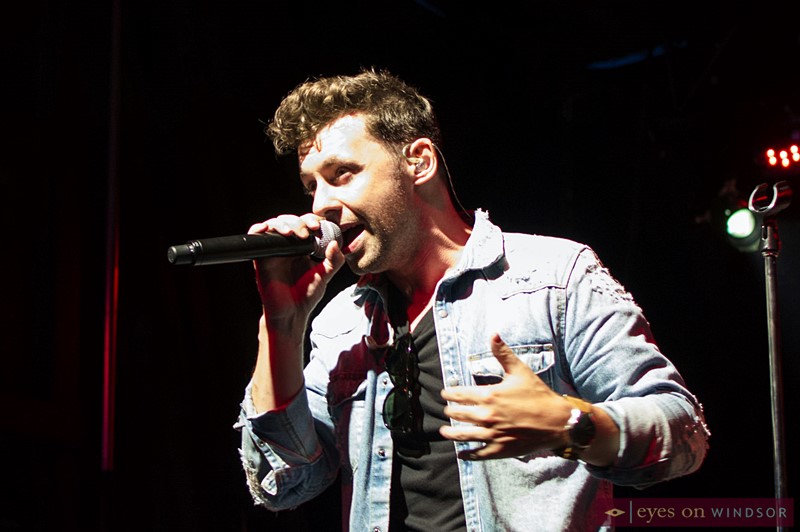 The crowd at the Harrow Fair danced and sang as Shawn closed out his performance with chart topping, Paradise Found. After the show Shawn delighted fans by taking the time to meet, chat, and snap photos with them next to the Harrow Fair stage. 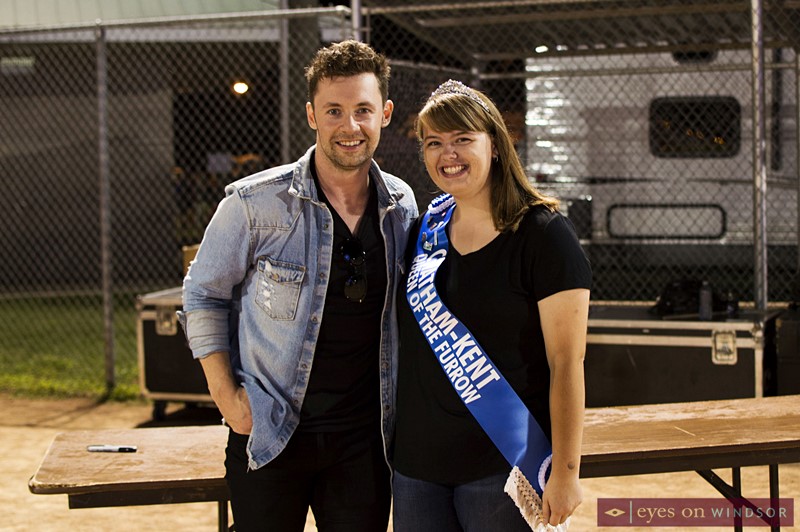 Shawn Austin took time to meet fans after his concert at the Harrow Fair and 2018-2020 Chatham-Kent Queen of the Furrow, , Lauren Kerrall was all smiles on Friday, August 31, 2018. Photo by Eric Bonnici / Eyes On Windsor.

On September 4th, Shawn Austin’s latest single, “You Belong”, will be released, with a six song self title EP to follow later this September. The song is “a bit of a twist on a love song where a guy has done something wrong and he just wants to make it better because he knows this person, is the person he needs to be with,” Shawn Austin told us after his Harrow Fair performance. “It’s written by some amazing guys from Young Guns Publishing and they’re some of the brightest writers around.”

Shawn also wrote some of the songs on his upcoming album including one of his favourites, “I Believe In”. “The song hits really close to home, I had a chance to write it with some great writers in Canada,” explained Shawn. “At the time I wrote it about a girl, she wasn’t somebody that I was really into, but thankfully somehow I managed to make her my girlfriend.”