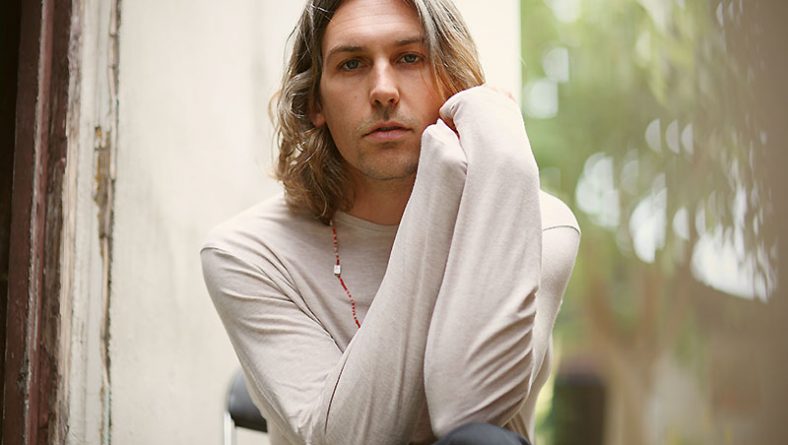 Pat Robitaille, returns to the area this Thanksgiving weekend for a special concert at The Bank Theatre in Leamington on Friday, October 11. The Windsor native, singer, songwriter, producer, front man and founding member of The Walkervilles, is now based in Toronto. Special guest, his talented sister Jackie Robitaille, will bring her soulful jazzy sounds to the show. In addition, unnamed special guests are expected to perform as well. Perhaps The Walkervilles reuniting? Will Soul Brother Mike and Soul Brother Stef join him for the show? Speculation on who the special guests will be has been swirling in the community as anticipation for this hometown show builds.

The years to follow he released four studio albums which brought him on the road with The Tragically Hip, Peter Frampton, Sam Roberts Band, Matthew Good, The Beach Boys & dozens more. He also reached the #1 spot on the MuchMoreMusic countdown with his single No Superman.

Robitaille was a founder of the critically acclaimed rock/ soul/R&B trio The Walkervilles (the name is a nod to Hiram Walker, the founder of CC Whiskey in his hometown of Windsor, Ontario). They were invited to join Tedeschi Trucks Band for a cross-Canada tour which saw them on stage at Massey Hall and many of the country’s legendary theatres after releasing their first LP.

Their sophomore album was recorded in Austin, Texas at Willie Nelson’s studio with Gordie Johnson (Big Sugar, Joel Plaskett, Govt Mule). Producer and industry guru Gordon Williams (Amy Winehouse, Santana, Lauren Hill) loved it and invited the band to his NYC studio to record a single. The creative connection was strong and one song quickly turned into an entire album. The band toured extensively in Canada, Europe, and the USA before disbanding in 2016.

Pats 2018 song A Little Hope can be heard in LOTTO 649 national campaign and his 2019 recording Farewell can be heard on Staples new national ads. His cover of Velvet Undergrounds Venus in Furs was picked up by Netflixs new smash series YOU and featured in the pilot episode. The show rocketed to success with over 40 million streams in one month.

He’s a songwriter at heart but his spin on cover songs is so unique you’d think they’re his own. From Soundgarden to Pink Floyd, Mariah Carey to Daniel Caesar. 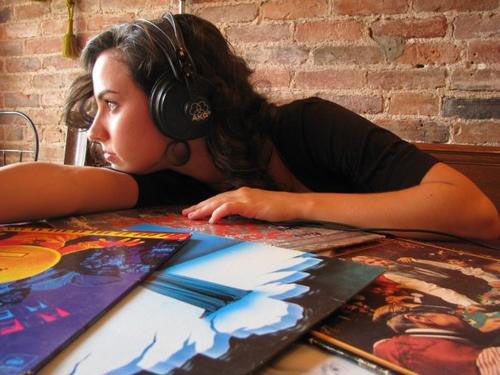 Jackie Robitaille grew up steeped in music and art, supported by a very open-minded and creative family. Music has always been a passion for her whether performing, teaching or studying. She sang in several choirs and studied piano from a young age through to university where she studied classical singing. She finds the creativity involved in the process or songwriting, from the song’s conception to performance, to be extremely rewarding. She is a natural talent; the combination of her stunning voice and inspiring lyrics pack quite the punch!

This special concert sure to be filled with soul, rock, and R & B, has many locals grateful for what will be a fabulous concert to kickoff this Thanksgiving weekend.

The concert takes place on Friday, October 11, at The Bank Theatre in Leamington, for more information about showtimes and tickets visit the Eyes On Windsor Events Calendar.