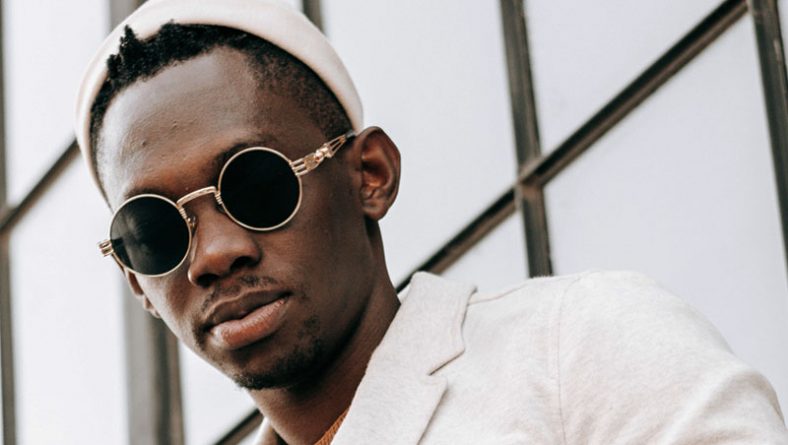 Stories of love, loss, and protest inspire this sanctuary of emotional wisdom

Blending his Nigerian roots with a Western pop sensibility, singer-songwriter Ayola Chusney makes his debut on his cinematic EP Scum. From the lush and soulful proposal of “Fe mi” to the #EndSARS protest-inspired closer, “Home”, Scum is an Afrosoul sanctuary of emotional wisdom and a frank approach to modern relationship drama.

“Scum is a collection of songs I wrote thematically around the dynamics of relationships, and the subjectiveness of perceiving good and bad in people,” explains Ayola. “Scum is a main character who is talking through these songs.”

Singing mainly in English and Nigerian pidgin English, Ayola includes elements of his mother tongue, Yoruba. “Fe mi”, the first single, is a Yoruba word meaning Love Me, or Marry Me; the “bobo” warned against in “Bola” is Yoruba for “Trendy Guy”. The lexicon of Scum also includes modern tethers like the friendzone and Instagram, with the title track telling the true story of an online romance that ended after meeting in real life and discovering that they did not look like their photos on the social media platform.

Scum was originally scheduled for release in late October, but was delayed following the Lekki massacre in Lagos, Nigeria, a boiling point in the #EndSARS movement against police brutality. In a statement issued on Facebook on October 27, Ayola said, “I felt it was important to postpone the release in light of many tragic and traumatizing events which have thrown me off a great deal. Out of respect for the movement and the emotional journey we’ve gone through, I thought it best to move back the release date.”

Part of the reason why Ayola delayed the EP was to include a brand new song, “Home”, inspired by the movement. The soothing and introspective soundscape softens the blow of his melancholy, singing “Feels like my heart is bleeding under my shoes – feels like the fear of my fear is finally coming true.”

Born in Osun State and raised in Kwara State, Nigeria, Ayola grew up singing at home and listening to the nostalgic Afro-juju songs of King Sunny Ade on road trips with his father. “I think that kinda taught me what good music sounded like,” reflects Ayola.

After getting a taste of the music business while studying in the UK and turning down a record deal to focus on his education, Ayola moved to Windsor in 2016 for his second masters degree at the University of Windsor. He began writing the songs on Scum in early 2019 – “I didn’t want to look back at this time and regret not trying,” says Ayola. “People always said I had a good voice and a knack for melody and lyrics.”

While COVID-19 altered Ayola’s original plans to spend time back home in Nigeria promoting his first official release, he’s confident that he can get a lot done virtually, with new videos and collaborations on the horizon. 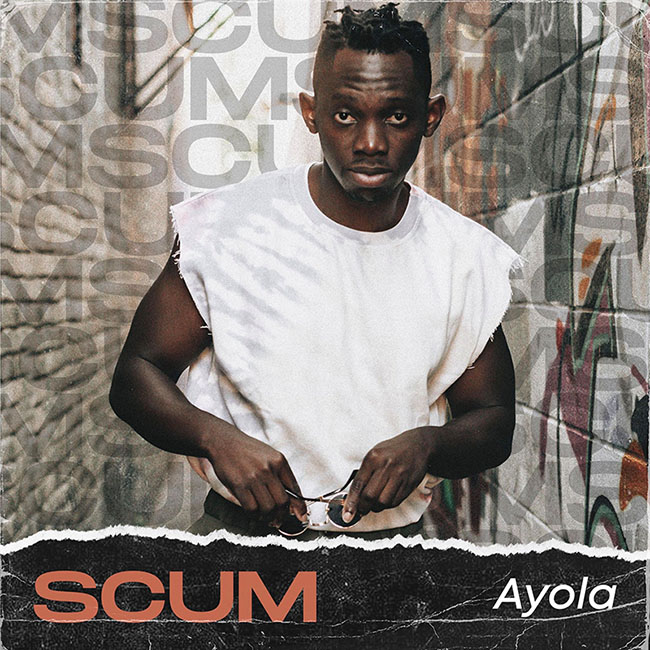 Scum, presented in partnership with the Soul City Music Co-op, is available now on all major streaming platforms and at ayolamusic.com.

Afrosoul singer-songwriter Ayola is no stranger to wearing his heart on his sleeve, crafting dramatic and emotional recordings in his effortlessly melodic style. With his authentic Naija voice and a broad palette of musical influences, Ayola is doing the impossible in 2020 – creating a wholly new sound in a world that has heard it all. Born and raised in Nigeria, Ayola was first scouted by a record label while living in the UK, but turned down offers in order to focus on studying for his first masters degree. His lifelong passion for songwriting was nurtured in secret until shortly after moving to Windsor, Ontario in 2016, where he took the plunge and began recording his first singles, “Akoto”, “Bola”, and “1974”, before releasing his debut EP Scum in late 2020 in partnership with Windsor music label, Soul City Music Co-op.