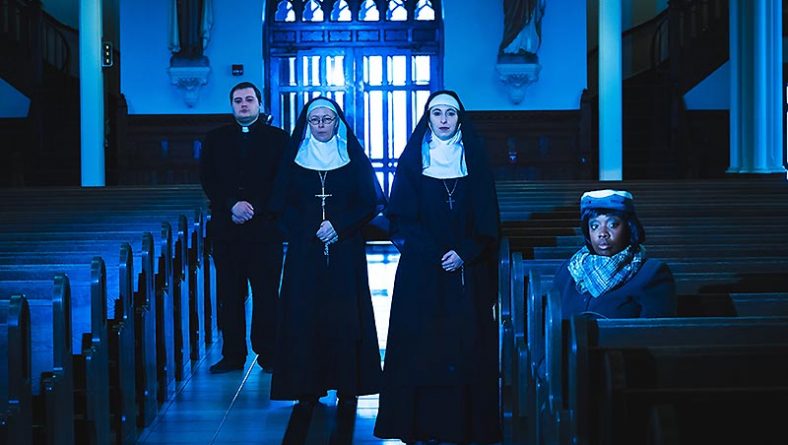 Post Productions’ 2018 season opens with John Patrick Shanley’s Pulitzer and Tony award-winning Doubt, marking several milestone firsts for this Windsor based theatre group: the first play performed at The Shadowbox Theatre; the directorial debut of Tova Perlmutter; its first time working with a costumer (the creative and altogether remarkable Esther Van Eek); and Fay Lynn’s producing debut for Post Productions, having joined the company as a full partner and Creative Director in September 2017.

Doubt is a tense, compelling story about a conflict between a priest and a nun at a parish school in 1964. When the school’s principal, Sister Aloysius (Niki Richardson) suspects the parish priest, Father Flynn (Eric Branget) of molesting their parish school’s first black student, her crusade to bring Flynn down raises questions about right and wrong, doubt and certainty, responsibility and conviction, and the changing role of the Church. Caught in the middle of their battle are Sister James (Carla Gyemi), another nun who teaches at the school who finds herself torn between these two towering personalities, and the boy’s mother, Mrs. Muller (Jennifer Cole). 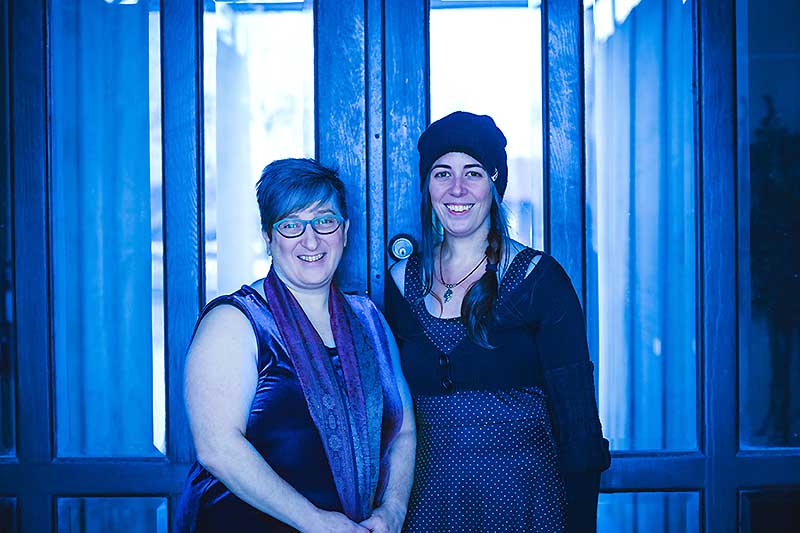 There are multiple themes and ideas entwined in Doubt. Chief among them, as director Tova Perlmutter sees it, is “the human yearning for connection—for love and community—and the risk that predators will take advantage of this urge. Each of the characters in Doubt has to face a dilemma between different kinds of judgments, different requests for trust — and determine what counts as legitimate, healthy affection and what is exploitative.”

According to Managing Director Michael K. Potter, Doubt will always be a relevant play. “It’s timeless because it’s about more than these characters: it’s about what it means to be a thoughtful, responsible, human being. Faith and doubt exist in constant tension, symbiotically, as each needs the other to exist. Each can be a virtue, but too much of either can be a vice. We’ve all felt this tension, I think, so we can all see a bit of ourselves in each character. That makes us a bit uncomfortable – as it should! But it also makes it easy to get swept along in the story.” Perlmutter agrees, adding “Doubt also asks us to consider how suspicion may be prompted by differences in philosophical outlook—and how difficult it is to escape an accusation once it’s been made”.

“This is our first play in The Shadowbox Theatre,” says producer Fay Lynn, “and we think it’s the right play to show off the space — intimate, intense, full-immersion.” The Shadowbox Theatre will be available for use by other theatre companies and performance artists, who can book dates by emailing postproductionswindsor@gmail.com.