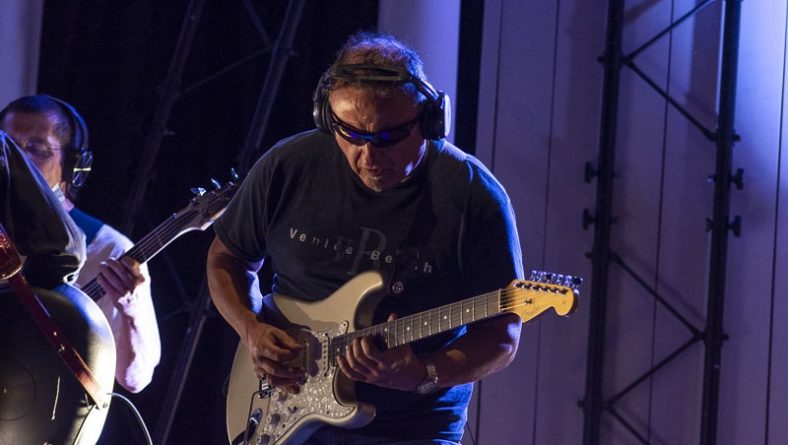 Four local guitar legends Jimmy Graham, Kevin Harris, Jim Kickham and Allan Kenney are set to open a high energy showcase of lead guitarists, “Guitar Outlaws,” on the outdoor stage in the parking lot of Rockstar Music Hall this weekend (July 23, 24, & 25). They’ll be shredding and crunching in an original symphony of sound as part of the innovative Rockstar Live Drive Thru drive-in style entertainment and dinner series that has music fans always asking for more. 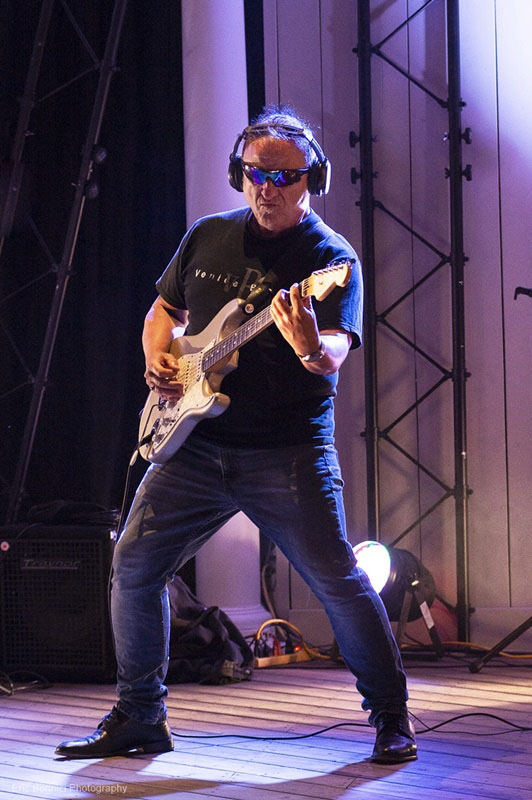 Local musician Jimmy Graham performing on opening night of Live Drive Thur, an innovative drive-in style entertainment and dinner series, on the outdoor stage in the parking lot of Rockstar Music Hall in Windsor, ON, on July 9, 2021. Photo by Eric Bonnici / Eyes On Windsor. 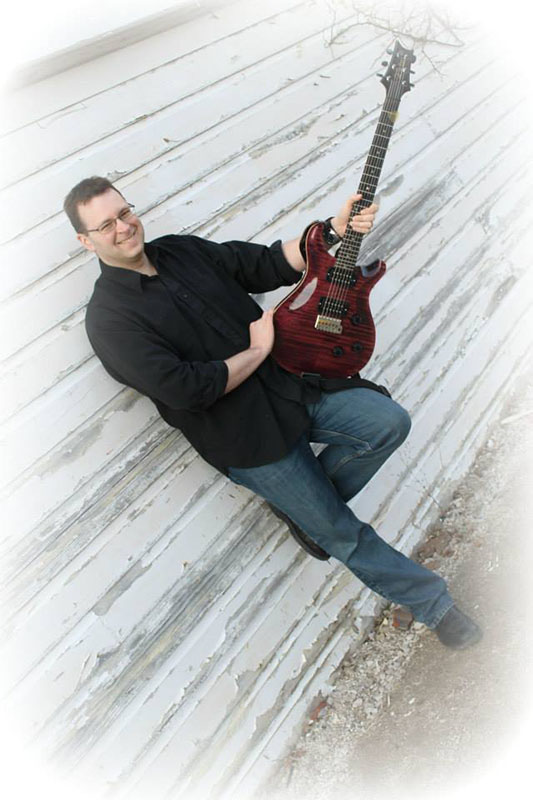 Kevin Harris is an accomplished lead guitarist, songwriter, multi-instrumentalist and music teacher. After several albums and tours of North America in the late-90’s with pop-punk locals Village Idiot and Liquid Car Crash, he decided to pursue teaching and was hired by the Public School Board. For the last 13 years, he has been teaching brass, woodwind, strings and percussion to thousands of young students. On the side, Kevin Harris currently performs with local cover band The Source, and still writes his own original music under the artist name ‘Kevinplaysguitar’. His latest CD, ‘The Terror’ is available directly from him, or through any major streaming service. 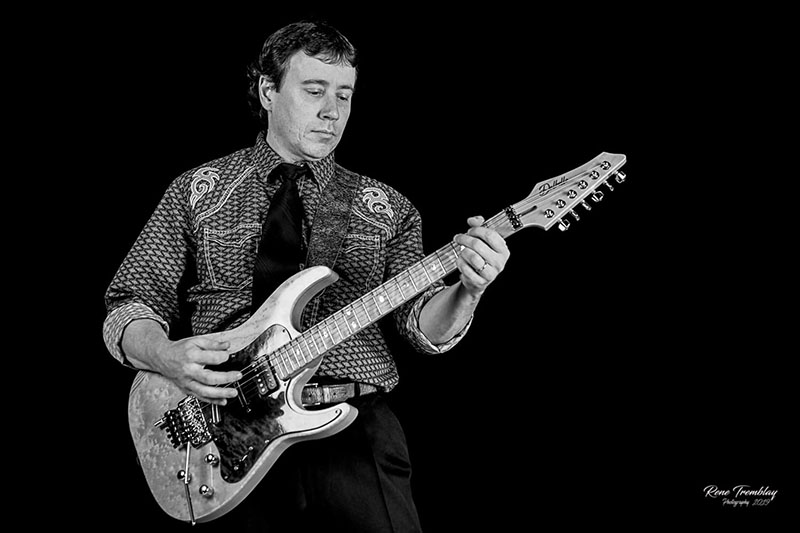 Jim Kickham began his musical life taking piano lesson at the age of 8. At 12 he switched to guitar and shortly afterwards discovered Rush and Van Halen as his earliest and most enduring influences. He began playing out 1989-90 but got sidetracked by life and didn’t return to playing-out until 2005. Since then he has played in Circus, Rock Candy, The Flick, Generator, Straight Edge, The Sellouts, The MIXX, and is now a member of The Formula and the acoustic duo Two-Live. When the pandemic started, Jim began writing and recording an album of original music with the help of friends, which he plans to release in the spring of 2022. 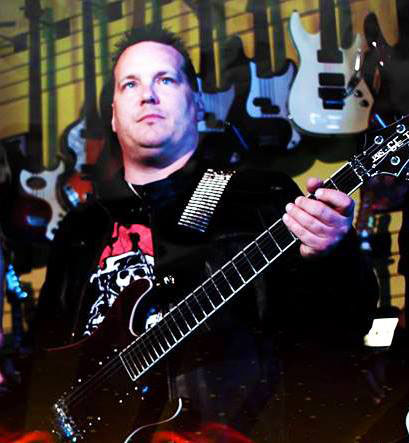 Allan Kenney is a Windsor guitarist that has been on the scene since the early nineties. Having been in diverse styles of bands from heavy metal to an Alice in Chains tribute, is best known for playing in The Formula, Mistaken Identity and is currently a member of classic epic rock group Vital Sines.

Guitar Outlaws is part of Rockstar Music Hall’s innovative live drive-in style entertainment series attraction. People simply pick a time and purchase tickets in advance. They then pull into the parking lot at Rockstar Music Hall, park in front of the outdoor stage, tune into a radio station that will broadcast the show soundtrack and enjoy the entertainment from the safety of their vehicles. Plus their delicious banquet quality food will be delivered to their car just before the show starts.

Guitar Outlaws opens tomorrow with performances on July 23, 24 and 25. Tickets can be purchased at https://rockstarplatinum.com/shows.php