Passionate writer, producer and director of both film and theatre, Gemma Eva is among four local filmmakers to have their works featured on television tonight Mar. 10. After successful film festival screenings around the world: Gemma Eva (“Rough Love”), Ken Amlin (“Time Well Spent”), and David DeRose and Anthony Greco (“Kubric”) will present their works in the second episode of The Windsor/Essex Showcase. 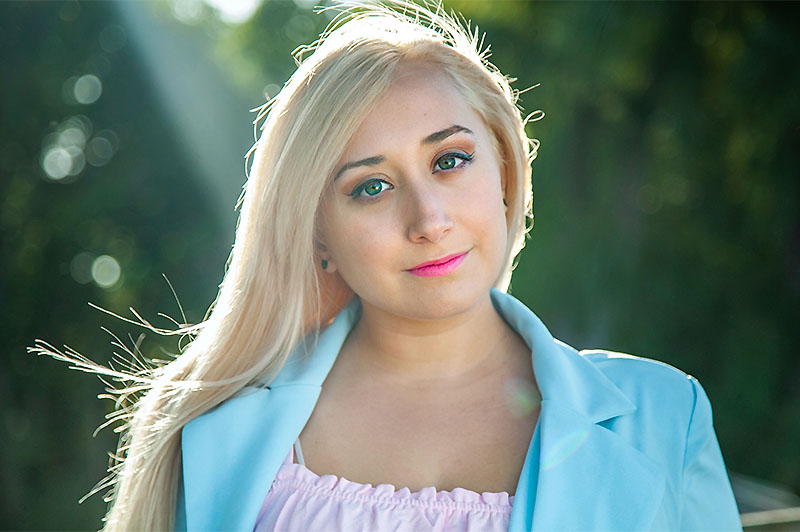 David DeRose and Anthony Greco’s “Kubric” features a young woman who must find her way out of a mysterious town before she fades into nonexistence.