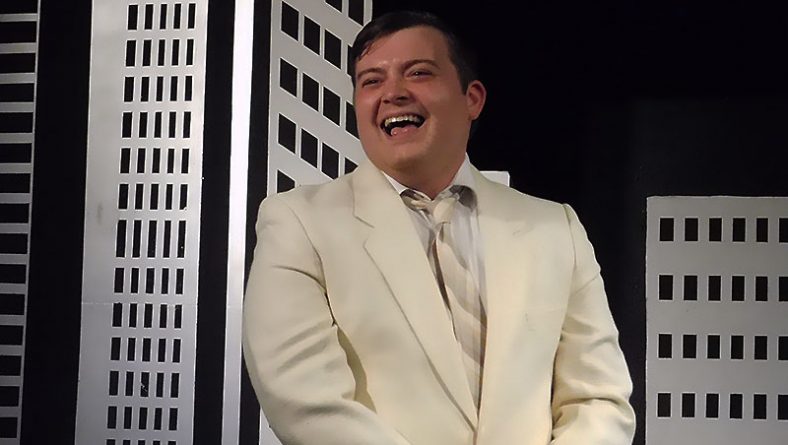 (The affable Jimmy McCrae (played by Eric Branget) is Canada’s national treasure of a late night talk show host in the production of For The Love of Late Night. Photo above by Robert Tuomi / Eyes On Windsor.)

One of Windsor’s newest performance groups, Tall Tale Theatre Co. is bringing a slightly revamped version of their original dark comedy For The Love of Late Night to the Windsor-Walkerville Fringe Festival. After a very successful run last summer, the play written by the theatre company’s co-founder Michael J. Krym, and now being directed by Averey Meloche, had audiences laughing non-stop.

For the Love of Late Night, follows the story of Jimmy McCrae, the former King of Late Night himself, as he struggles to stay relevant in modern times. He labours to stay relevant with the changes each new decade of pop stars, actors, and eventually even YouTube sensations bring onto his guest couch. With everything changing, Jimmy soon realizes his days as a Late Night host are numbered, but before he steps out of the spotlight, he intends to go out with one heck of a final show.

The affable McCrae’s signature quote “A Ring A Ding” is just one of the aspects of this production that audiences have loved during last summer’s run of the show. 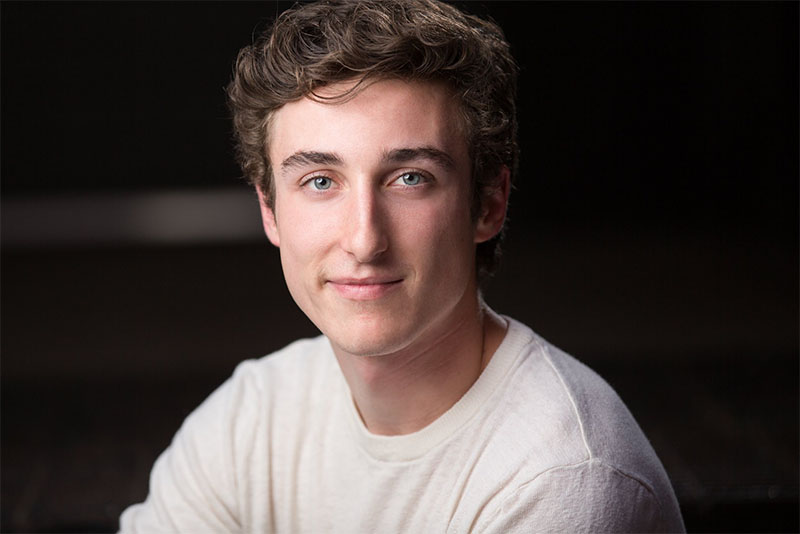 Tall Tale’s Eric Branget, Averey Meloche, and Samantha Lillian took the time to answer a few questions about their upcoming production at the Windsor-Walkerville Fringe Festival, their theatre company, and upcoming shows and events.

Has anything changed with For The Love of Late Night?

The script has not undergone many changes in terms of the overall arc of each character and the plot of the show. Where it has changed is in trimming down the show to a snappier, more upbeat play that comfortably fits our one hour slot at the fringe festival, while highlighting its best parts. Everything extraneous has been cut away, so that the play is now all meat, and no extra fat. It is tighter, with a smoother and more momentous build that swings to a fantastic climax. And, of course, having different cast members will always bring something new to the table in rehearsal. Fresh perspectives and unique interpretations of each character inevitably lends to a version of the show unlike the first time it was performed.

The last performance in July featured actors Somerville Black (as Patricia Clark), Kyle Arthur Kimmerly (as Damian Marlow), Shannon Pitre (as Kiki) and you, Eric Branget (as Jimmy McCrae).
Will the cast at Fringe be the same?

It is half and half! The characters of Jimmy, our late night talk show host, and Kiki, YouTube sensation and online influencer, have the same actors returning to their roles with Shannon Pitre as Kiki and Eric Branget as Jimmy. Where we see new faces are in the roles of the serious and acclaimed actor Damian Marlow, as well as 80’s pop super star Patricia Clark. Conor Murphy will be playing Damian and Samantha Lillian will be playing Patricia. It’s been a blast working with everyone, both the returning and new faces. 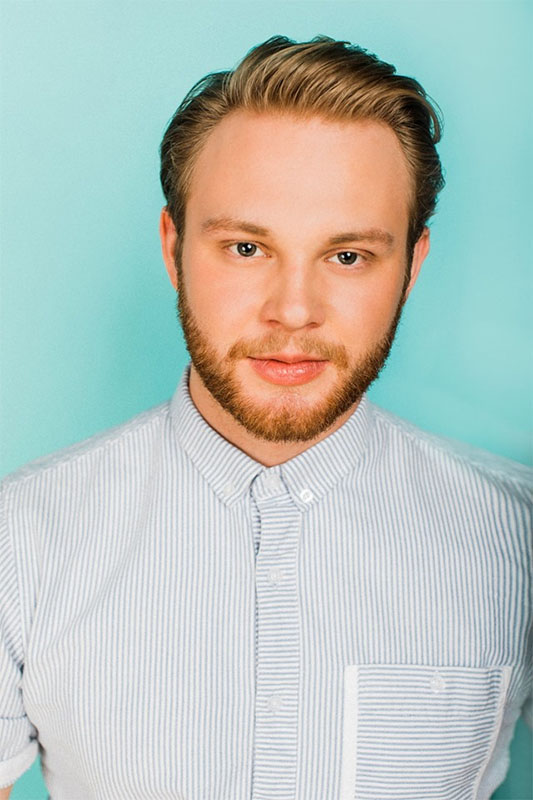 What excites me about Fringe is how it attracts artists from all over the world to Windsor. It offers the opportunity to see unique performances and works that Windsorites would otherwise never have the chance to experience. It adds some beautiful colours to the theatre community mosaic. Also, it is a great way for all the artists involved to make connections, friends, possible future collaborators, and, of course, money!

Other than your own production, what other plays would you recommend and or do you plan to see at Fringe?

Top of the list absolutely is Art of Astonishment by Keith Brown. Keith brown is not only a seasoned Fringe performer, but also a world-class magician, having performed in over 22 countries over the last decade. Right now everyone working at Tall Tale is an alumni of the University of Windsor, and so we are also planning on seeing Coleton Dénommé’s Toys For Noah. Toys For Noah is a one-man show of his own creation, originating from his final project in his fourth year of University in Windsor. We’re excited to see how it has evolved. And finally, with a name like F*@CKBOYS The Musical, how could anyone miss that? 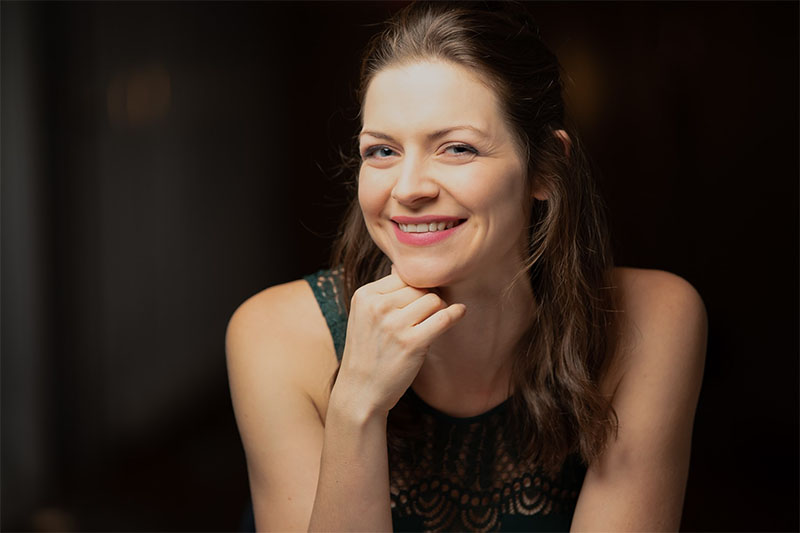 When we last spoke, in addition to founders Michael J Krym and yourself, you had said you were joined by Sam Lillian (Administrative Director / Educational Director), and Averey Meloche (Operations Director), with Krym acting as artistic collaborator. Is Krym still part of Tall Tale and has he moved out of Windsor as was discussed in our last interview?

Krym is no longer a part of Tall Tale as a board member. He has stepped back from all of his duties of helping run the company, and is now just an artist in collaboration, specifically as a playwright whose play is in our current season. He is moving on to focus on his work as an independent artist. To tie into the next question, the board now stands as follows: Eric Branget as Artistic Director, Samantha Lillian as Educational Coordinator, and Averey Meloche as Administrative Director. As the year has progressed, we have clarified each member’s duties in the company. The most change on our board since we last spoke has been a title change. 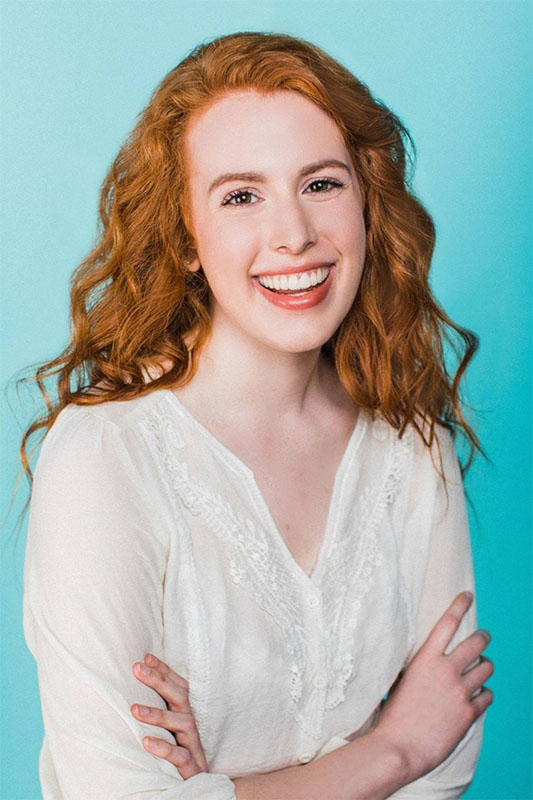 Has there been any other changes to Tall Tale Theatre’s Board?

Is there any other events, performance, new scripts, workshops, etc. coming up?

Yes! We are currently working on a new new script for a show we are doing in the fall. It will be a Commedia D’ell Arte show written and directed by our Administrative Director Averey Meloche. It will not be quite like your traditional Commedia however. The stock characters of Commedia will find themselves in a world they have never experienced before. Mystery, tragedy, love, and loss will all clash in the threatening black and white world of film noir. It’s proving to be an incredibly exciting script, and will certainly be a sensational rehearsal process. Auditions will be held later in the summer, with performances given in October.

In a project spearheaded by our Artistic Director Eric Branget, Tall Tale will be putting a modern spin on the classic radio play by starting podcasts! The podcasts will feature original one-act plays of a wide variety of genres. Already we have a podcast called Night Terrors: a horror themed series of radio plays all connected by a mysterious figure named the Humble Host, who mysteriously and sinisterly guides our listeners through tales of terror and woe. Shortly, Tall Tale will be searching for new material and artists for the podcast, meaning open calls both voice actors and playwrights. More information on that will be coming soon! 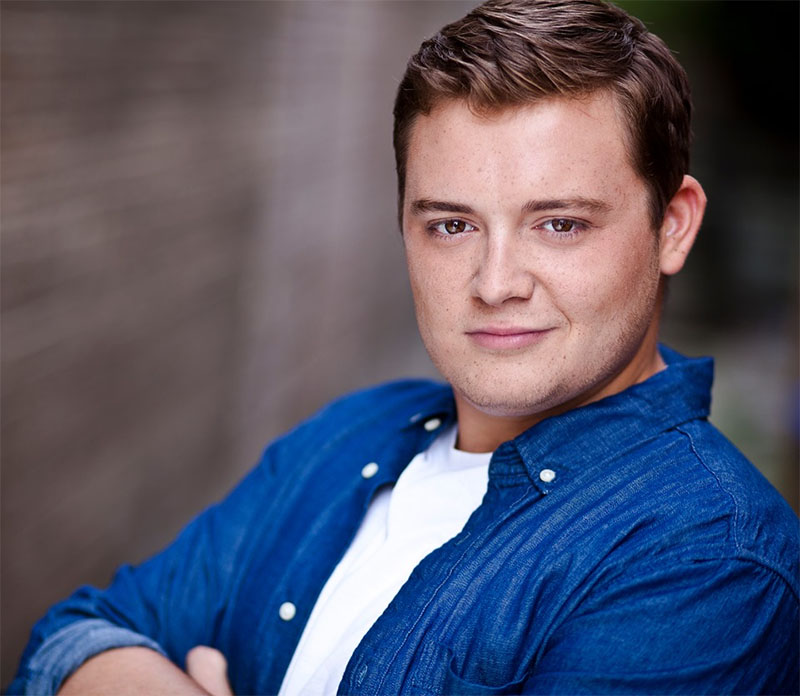 Our Educational Coordinator, Samantha Lillian, is also in discussion with the school board about getting our two locally-written plays out to the student body in the new school year. The first one, written for grades 6-8, entitled Caught in the Net, is a comedic-Sci-fi adventure following a boy named Jack as he ventures into a cyber reality that represents his fears of transitioning into adulthood.

The second, for high school students, is entitled Behind Closed Doors, and is heavier in content than the first. It is a drama that is meant to open the discussion about sexual assault with students in an honest and relatable setting.

Each show contains a detailed Study Guide, which teachers can use to seamlessly incorporate the plays into their classroom curriculums. Our goal is to initiate diverse approaches in education, and prove theatre to be an effective method of acquiring said education.

As well, Sam is developing an After School Acting Program for Youth in the Windsor-Essex Community. Through this program, students can expect to learn how to develop a well-rounded character, incorporate movement and voice, and develop their own works through collaboration, improvisation, and exploration in various activities. Its primary focus is on helping students to understand what it means to be a creative artist, and to provide an outlet for them to express themselves through the performing arts.

Tall Tale Theatre Company is already planning for the 2020 season… big things will be coming Windsor’s way, so keep an eye out for our program announcement in the new year!

PLEASE NOTE: Due to unforeseen circumstances this production has been cancelled. Please contact the Tale Tale Theatre Co. for information on performances being planned for future dates.