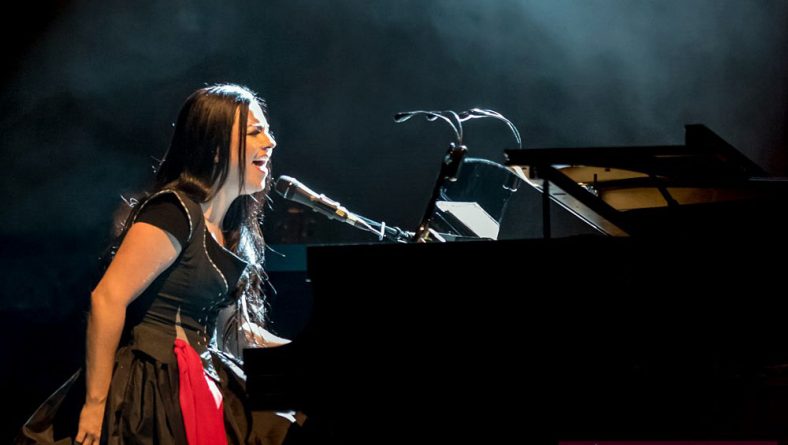 The Synthesis Live tour featured a reimagining of Evanescence’s best loved songs with a spotlight on full orchestra and electronics.

“This is a total passion project for me. There are so many layers in our music, underneath the huge drums and guitars,” explains lead singer Amy Lee of Evanescence. “I’ve always wanted to shine a light on some of the gorgeous David Campbell arrangements and programming elements in our songs, and that idea snowballed into completely re-doing them with full orchestra, not just strings, elaborate programming and experimentation. This will be our first time touring with orchestra and I’m so excited to perform this way-really focus on the vocals, and the emotion and the story we’ve built over the years. I’m also really excited about the new material on the album. Besides the two new songs, there are some really beautiful instrumental in-between moments. The whole thing flows like a big, dynamic soundtrack.”

Formed in the mid-90’s, Evanescence first took the music industry by storm in 2003 releasing their first full-length album Fallen. Featuring chart-topping powerful, rock ballads “Bring Me To Life”, “My Immortal”, “Going Under” and “Everybody’s Fool”, the album went on to sell more than 17 million copies worldwide. In 2004, the band earned two Grammy awards for Best Hard Rock Performance and Best New Artist and in 2005 and 2008 were nominated for Best Pop Performance by a Group with Vocals for “My Immortal” and Best Hard Rock Performance for “Sweet Sacrifice”.

2017 has been one of the biggest years for Evanescence yet, as their intense live performances and timeless songwriting combined with a powerful live orchestra and electronica truly delivers a transcendent experience.

For more information about the band visit: http://www.evanescence.com 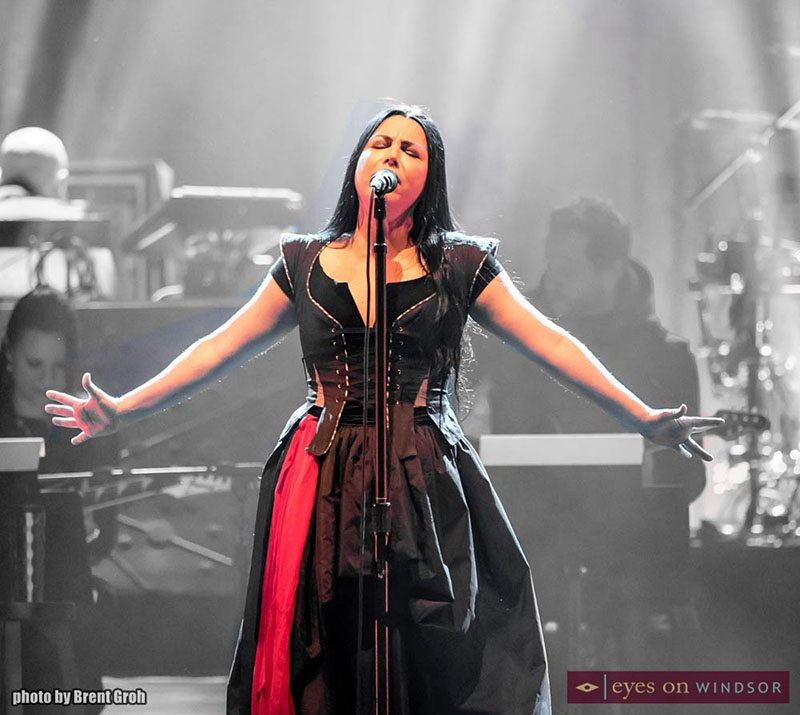 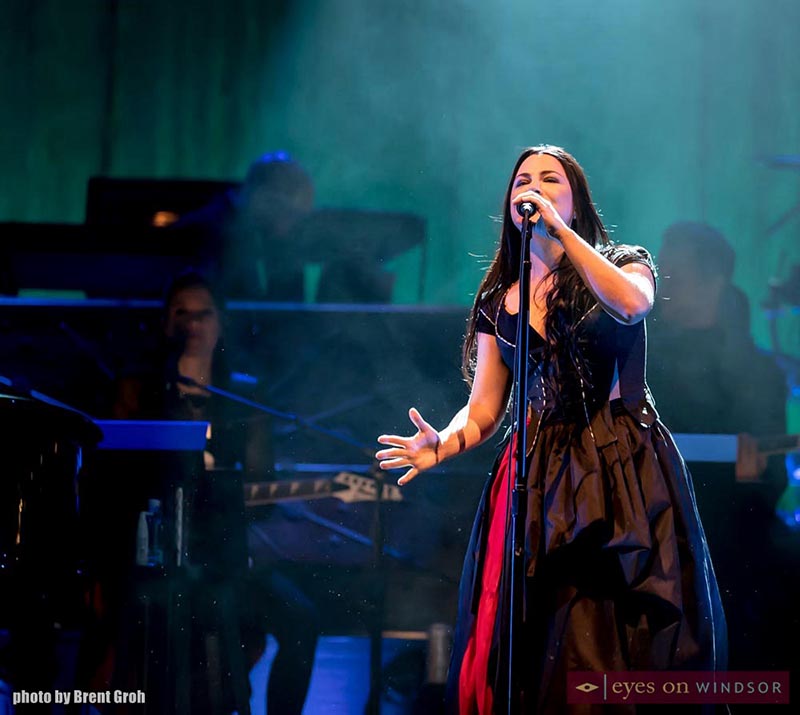 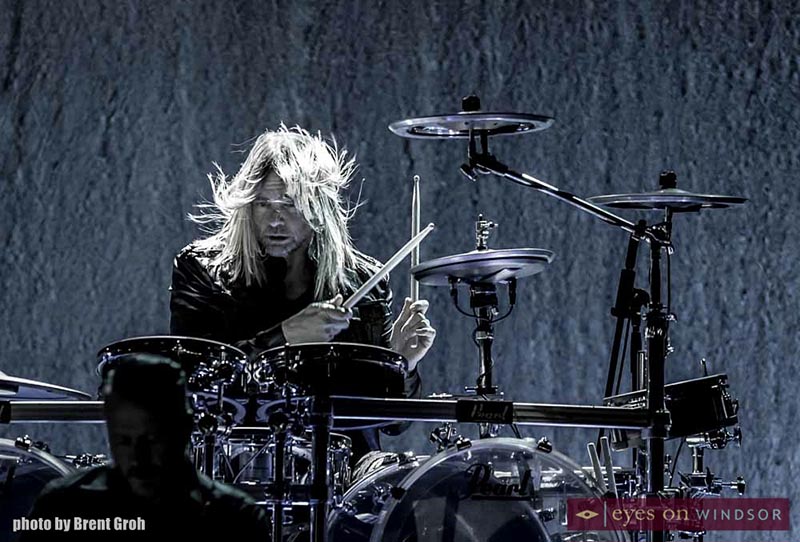 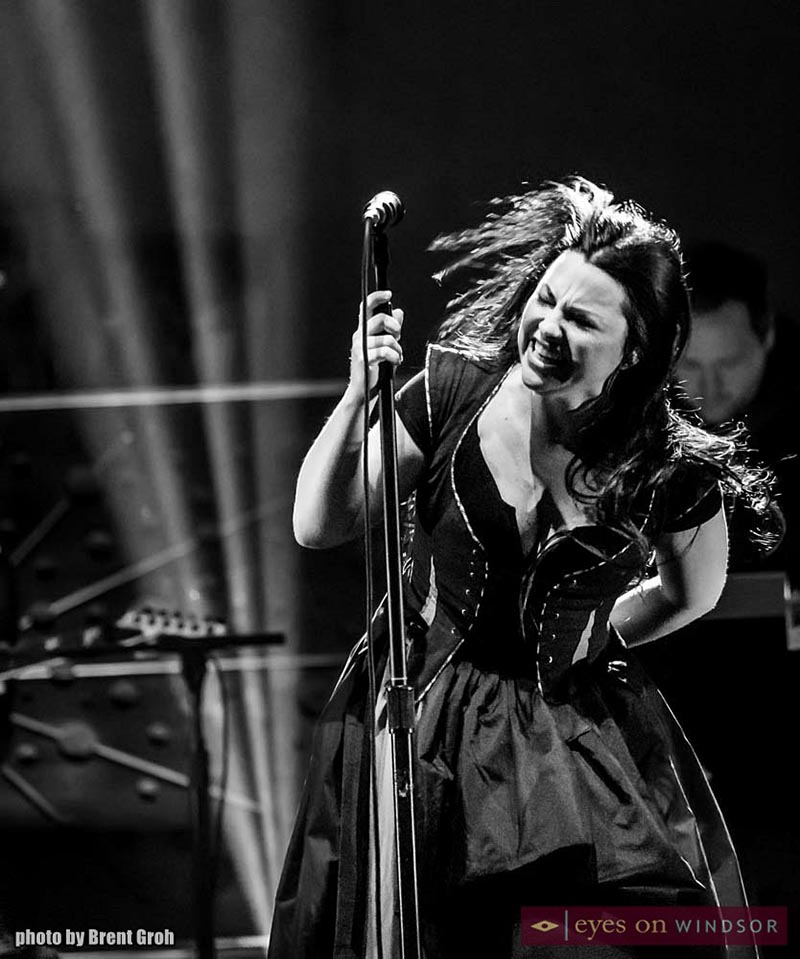 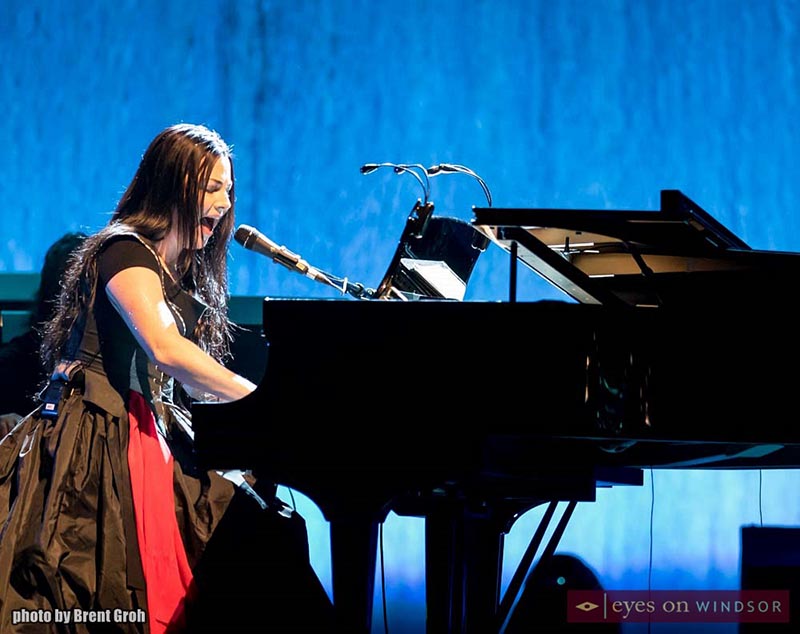 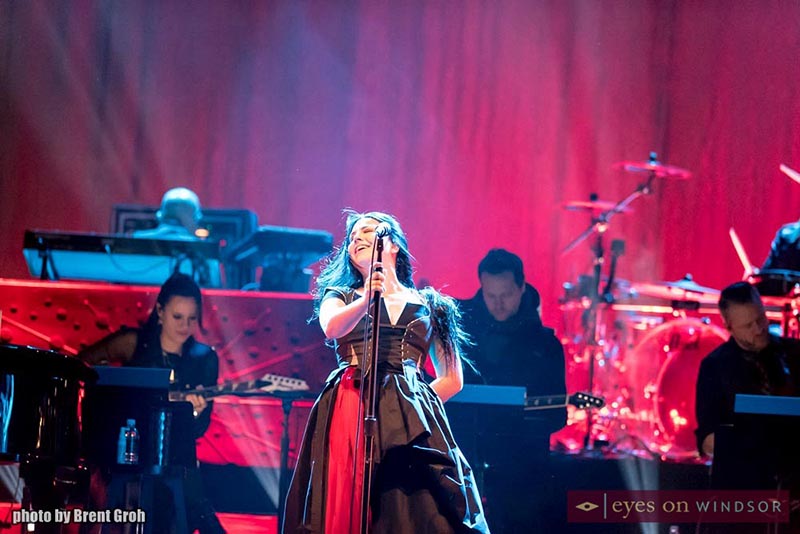 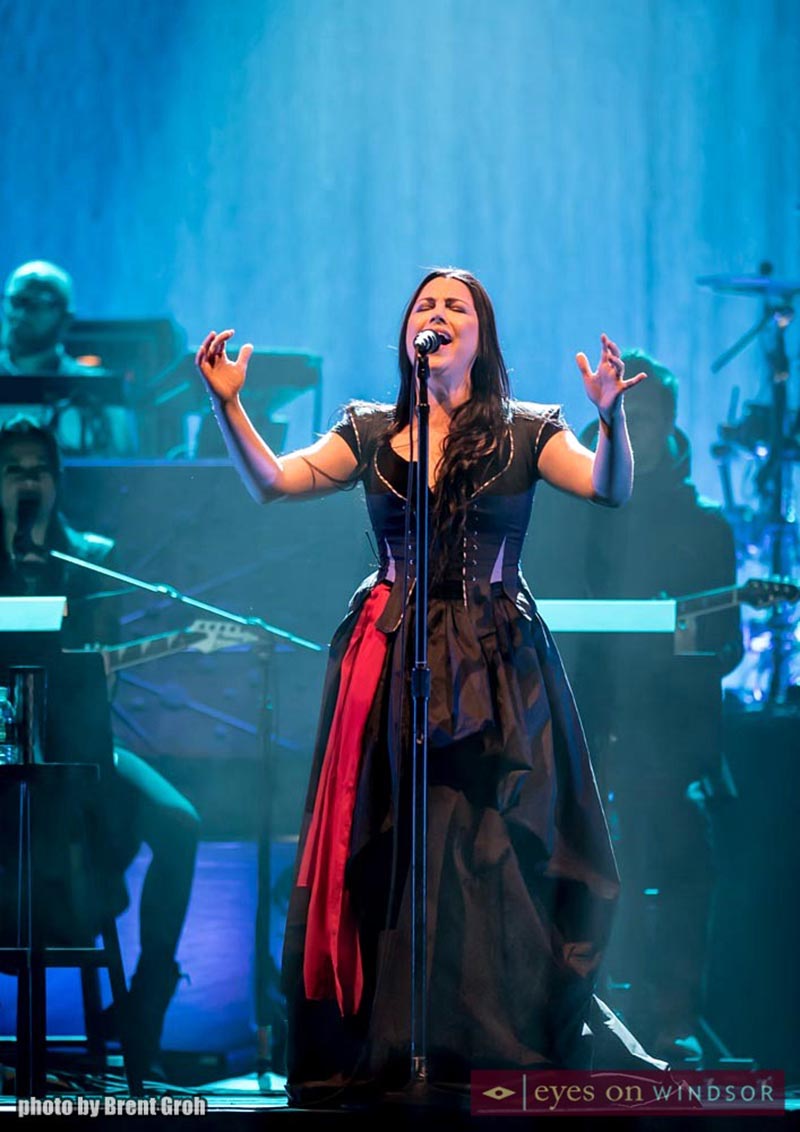 About The Colosseum at Caesars Windsor

Since 2011, the Colosseum has been ranked in the Top 25 in Canada for Theatre Venues in Canada by Pollstar®.

The Colosseum is the largest venue of its kind among the nearly 40 Caesars Entertainment properties, boasting 5,000-seats, high-definition video, state-of-the-art sound and lighting, showcasing exciting international headline concert performers from Country to Rock ‘n’ Roll, as well as comedy and variety acts.

For a complete listing of upcoming events and shows taking place inside Windsor’s ultimate 5,000-seat theatre – The Colosseum, visit: https://www.caesars.com/caesars-windsor/shows