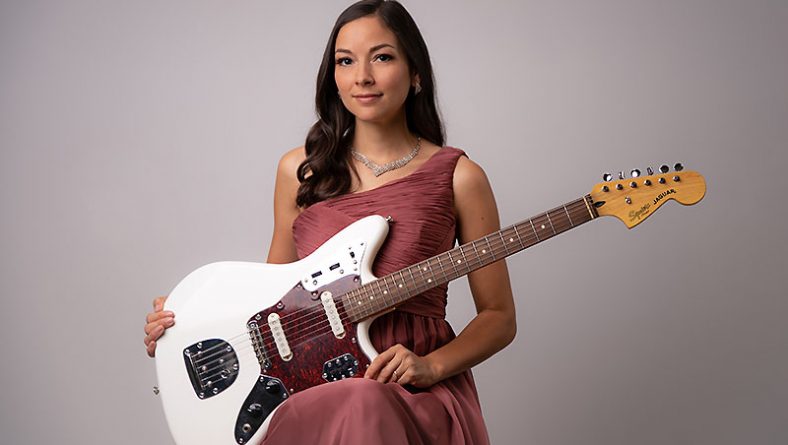 While taking inspiration from narratives of unrequited love in historical fiction and classic literature, “Why” is entirely modern: swelling horns, bossy bass-lines, and a searing guitar solo create landscapes filled with bittersweet urgency, where Crissi’s sultry and romantic vocals soar. The recording taps into Crissi’s singer-songwriter roots with the input of assistant producer and folk/rock artist Dane Roberts, and honours her pop/soul aesthetic with the intuition of Crissi’s husband and producer, singer-songwriter Mike Hargreaves.

The song is accompanied by Crissi’s first-ever animated video created by Windsor artist and Sheridan College Animation student Delaney Beaudoin, and was the focus of a highly successful Indiegogo campaign which was featured on the main page of Indiegogo.com. The project reached its initial goal within the first three days, and went on to raise more than 246% of its original goal, totaling $7395 from 85 contributors around the world. Delaney’s work on the project was part of her co-op credit towards her animation degree at Sheridan, and the resulting video is her first full-length project. 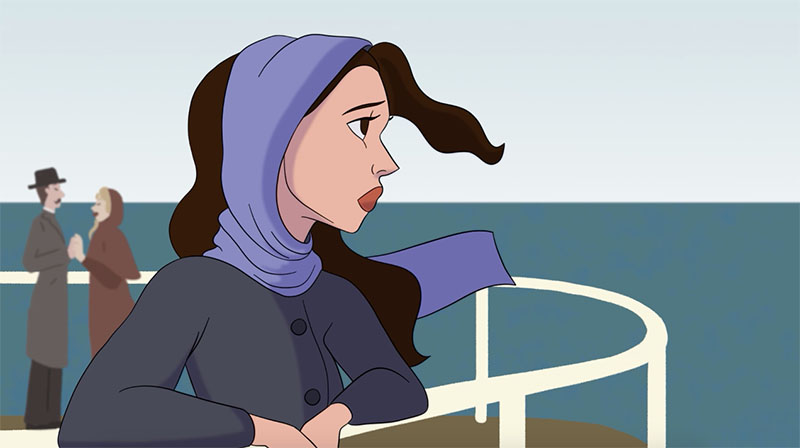 A still from the official music video for Crissi Cochrane’s 2021 single “Why”, animated by Delaney Beaudoin.

The music video is entirely 2D hand-drawn animation, set in the 1920s and starring a seamstress who creates garments that come to life around her and re-enact memories with a lost love. Each memory ends in a moment of missed connection, building to a climax with a heart-breaking finish that proves it all to be mere fantasy. “Animation is such a beloved medium of storytelling,” Crissi explains in an “Interview with the Artists” video hosted by Vanessa Shields and published today on YouTube. “We were able to create moments of poetry that we never could have accomplished with traditional music video story-telling.”

In particular, the project’s animation created opportunities for sewing to carry metaphors about art and life. “In one of my favourite moments of the video, the seamstress is weeping, and her tear becomes a pearl bead that she catches on her needle, and it becomes part of an embroidered pattern,” explains Crissi. “I feel that it’s a great metaphor for what we do as artists, and it calls to mind the Carrie Fisher quote, ‘Take your broken heart and turn it into art.’” In another favourite moment, the seamstress turns to stitches that are ripped out and pulled away. “I feel that this is a great metaphor for the impermanence of everything. These two metaphors are really what inform me and drive me as an artist. To get to see them captured in a video like this, moves me to tears every time.”