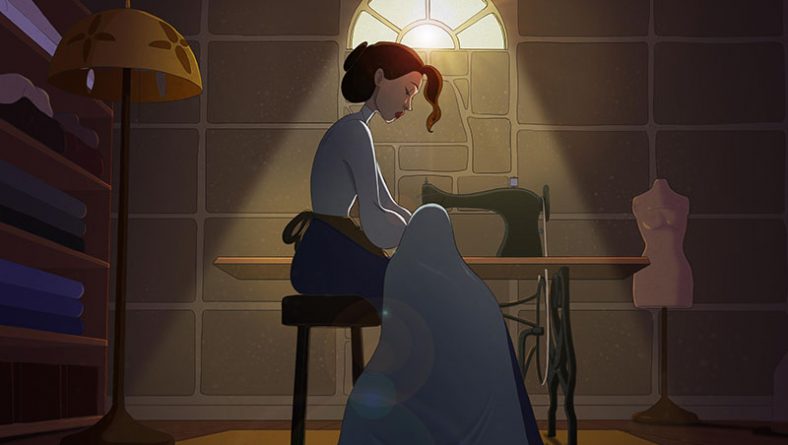 Created in collaboration with Windsor-born animator Delaney Beaudoin, supporters of Crissi Cochrane’s “Why” animated music video will receive perks like exclusive merch and seeing their name in the credits.

Pop/soul singer-songwriter Crissi Cochrane is creating her first-ever animated music video this summer, and inviting fans to be a part of the project with a crowd-funding campaign on Indiegogo, launched today.

Created in collaboration with Windsor-born animator and Sheridan College student Delaney Beaudoin, the music video will accompany Crissi’s upcoming single “Why”, to be released in September. The four-minute long video will be done in a digital 2D hand-drawing style inspired by the works of Studio Ghibli and the television series Legend of Korra. A sneak peek of the storyboards was shared in a promo video released this morning.

“Animation is such a beloved medium for story-telling, with a limitless capacity for creative exploration – breaking the laws of physics, suspending disbelief, and manifesting rich imaginary worlds,” explains Crissi. “I love that we are able to see things in animation that can’t really be done in any other medium. But it’s an incredibly time-intensive process, requiring specialized skills, and becomes expensive quickly – so it’s a bit rare to see independent musicians creating animated music videos.” 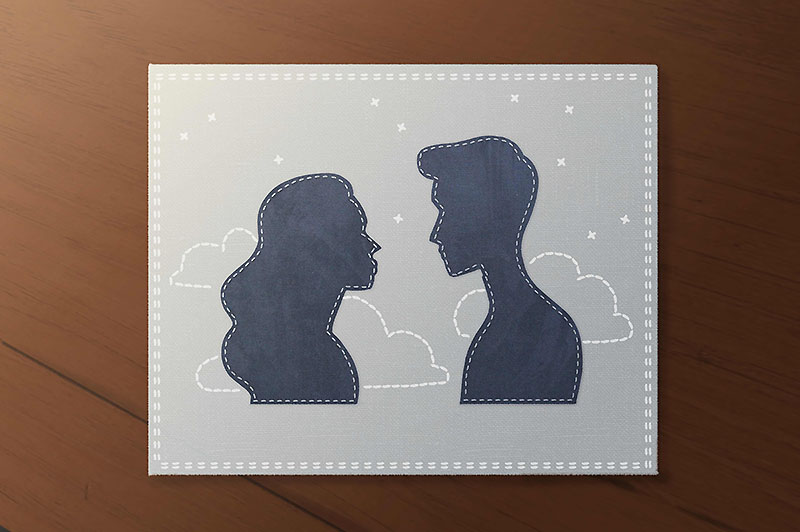 Enter Indiegogo, Crissi’s platform of choice for crowd-funding. In exchange for contributions, supporters will have the chance to get rewards including seeing their name in the credits, receiving prints of art from the video, a handkerchief hand-sewn by Crissi, and access to the online VIP Early Launch event.

Production is expected to last 18 weeks, and has already begun, with Delaney’s work counting as a co-op credit towards her animation degree at Sheridan. From design, script, storyboarding, rough and clean animating, compositing, and editing, a project of this scope will take anywhere from 270 to 720 hours of work to complete. “The more funding we can secure this summer, the more time Delaney will be able to devote to the project,” explains Crissi. 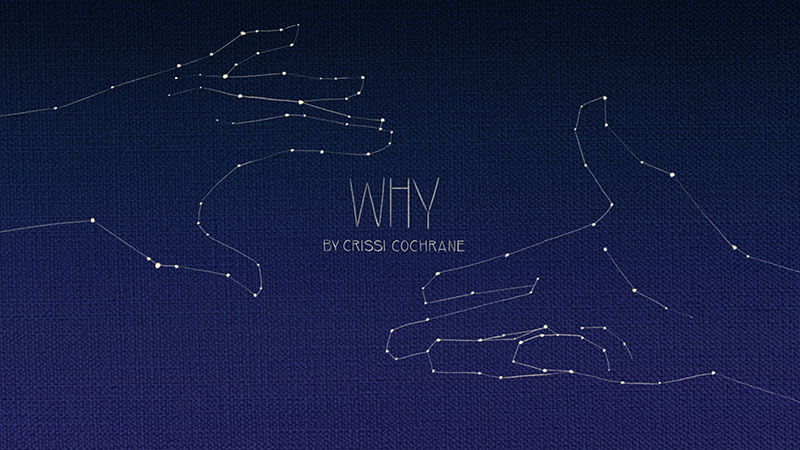 Crissi Cochrane is set to release her upcoming single, “Why”, which will be accompanied by an animated music video. Image courtesy Crissi Cochrane.

In the video, a seamstress will be creating garments that come to life around her, and enact scenes from her romantic past. “It’s a whimsical and artistic concept, set in the early 1900s, with vintage sewing tools and techniques,” says Crissi. “The song itself is all about missed connections in romance, and it’s quite bittersweet. Delaney has created an animatic – which is a video of the storyboards set to the music – and even just watching that makes me cry every time.”

While the crowd-funding goal is set at $3000, the total project cost is expected to be much higher. The pair hopes to off-set the expense with possible grant funding, and are awaiting results of several applications. The crowd-funding campaign is set to last until July 30, 2021, and reward tiers range from $20 to $100. 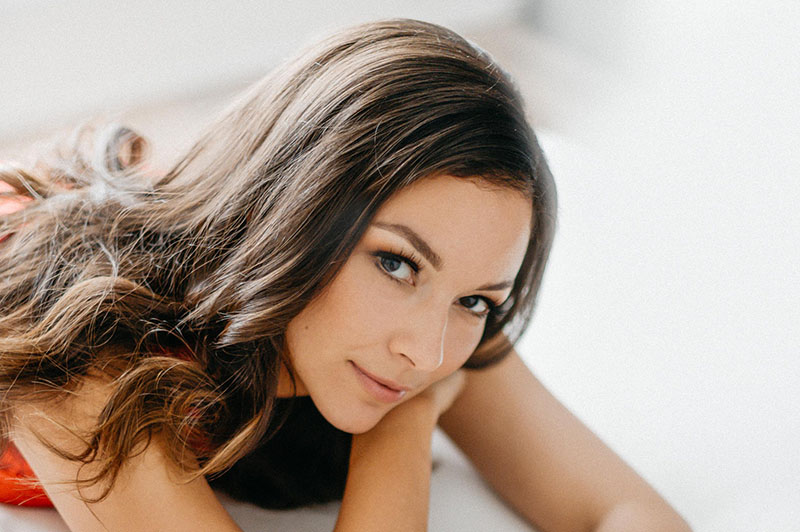 Launched on January 1st, 2020, Crissi Chochrane, along with Mike Hargreaves, are the co-founders of the Soul City Music Co-op. Visit www.soulcitymusiccoop.com