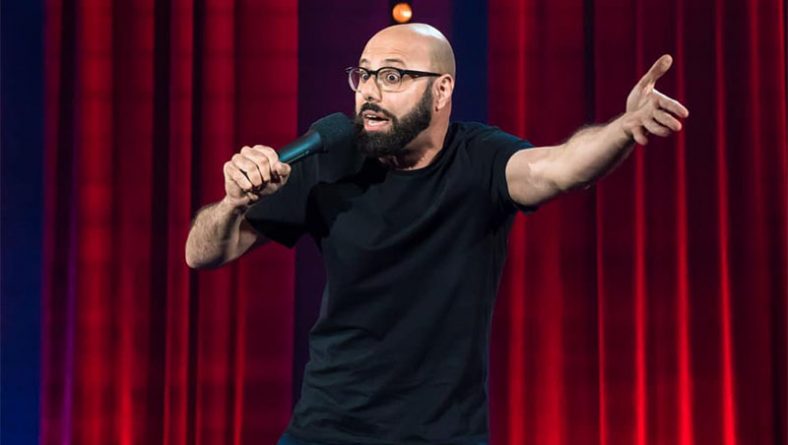 One of my favourite things about living in Windsor is the quality of shows that Caesars Windsor brings to our city. I’m a huge comedy fan and have seen my fair share of stand-up shows including Aziz Anzari, Chris D’Elia Adam Sandler and Sarah Silverman in the last year alone.

Another great benefit of living in this area is the proximity to Detroit, which brings in other comedians that might not make the casino tour and is where I saw my two favourite shows in Joe Rogan and George Carlin.

In the greatest era of comedy, where there is more access to content than ever before, the great performers stand out. That is how Windsor native, Dave Merheje is making a name for himself with his no fear approach on stage and a comedy style best described as aggressive in-your-face funny. Dave is quickly becoming one of the most popular acts today.

The 2019 Juno Award winner for best Comedy Album is featured on the Netflix special Comedians Around the World. He has toured the globe and performed at multiple comedy festivals, including being named the Just for Laughs Homegrown Talent winner and currently has recurring roles on two TV shows in Mr. D on CBC and Ramy on Hulu.

In this golden time for comedy, we have a hometown star on the rise. Be sure to follow Dave Merheje at: https://www.davemerheje.com

And listen to his story on Episode 66 of the Straight Outta Windsor Podcast wherever you get your podcasts or directly on the Border City Network website at https://www.bordercitynetwork.com/straight-outta-windsor/episode/ceae6eda/episode-66-dave-merheje-stand-up-comedian 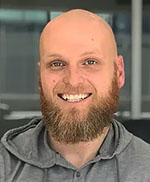