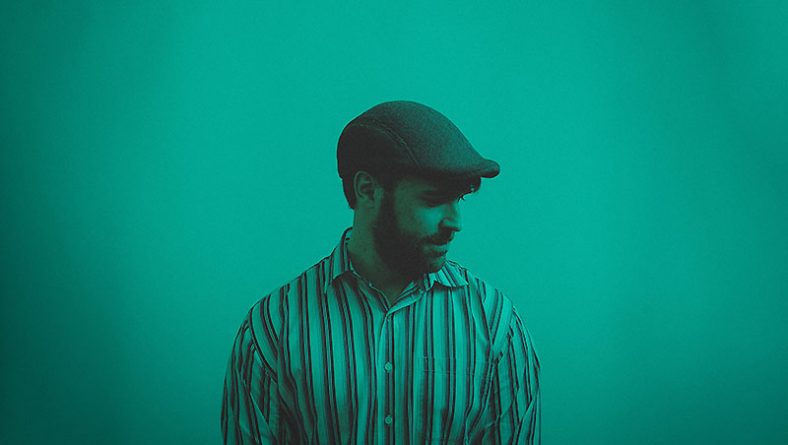 Blend Brendan Scott Friel’s expert folk finesse with the modern analog aesthetic of Toronto studio Union Sound Company, and what you get is Summer Moons: an artful sophomore album from one of Windsor, Ontario’s most acclaimed singer-songwriters. Produced by James Bunton (Donovan Woods, Joey Landreth, David Myles), these ten songs push the boundaries of modern folk into warm and inviting new territory, with playful arrangements, cinematic soundscapes, and deliberate storytelling.

Originally conceived as two contrasting EPs, the resulting album is an ode to duality, with beautiful highs and contemplative lows dancing side-by-side. “Originally, Summer Moons had been planned out as two sister EPs with about 6 tracks each,” explains Brendan. “I knew early on that I wanted the theme of duality and combating the ‘hedonic treadmill’ to be weaved throughout my next body of work.” Brendan intended for one EP to capture the beautiful – if perhaps naive – highs we experience, while the other EP would be darker and more contemplative, capturing those low moments “necessary to appreciate the highs.” 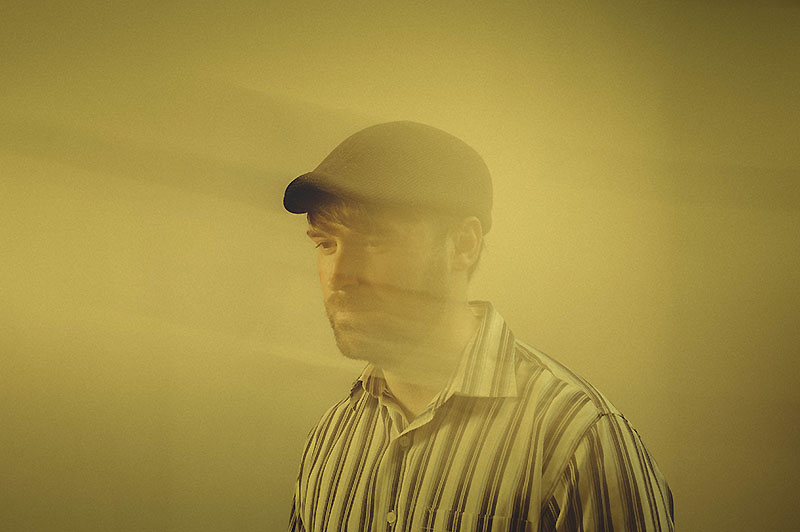 In working with James Bunton, Brendan was inspired to deconstruct each song “on a molecular level.” “I wanted to make sure that every word I said meant something, that every chord change and guitar part was as unique to me as humanly possible. Through this process, it quickly became clear that I had less ‘album-worthy’ songs than I had anticipated, and what started as twenty potential songs was quickly whittled down to ten ‘keepers’.”

This led to the interesting challenge of sequencing the album and getting these songs that capture extremes of the emotional spectrum to live side-by-side. Looking back now, Brendan feels like this is a more accurate depiction of how duality affects our lives. “There is no neat divide between the ups and downs we experience. They dance with each other, switching back and forth between who will lead and who will follow, and at times it very much feels like one partner has sat out a song completely.”

Continuing the momentum garnered by his 2019 single ‘Border City Town’ about life along the Detroit River, and the subsequent win of a grant from the City of Windsor’s Arts, Culture and Heritage Fund, Brendan originally enlisted Bunton to collaborate on Summer Moons in late 2019. To adapt to the pandemic, the majority of production occurred remotely throughout 2020, with in-person studio sessions occurring between lockdowns in the late summer. The album’s first two singles, ‘Cheap String Lights’ and ‘Shadows’ debuted in the first months of 2021 to strong local and international support. 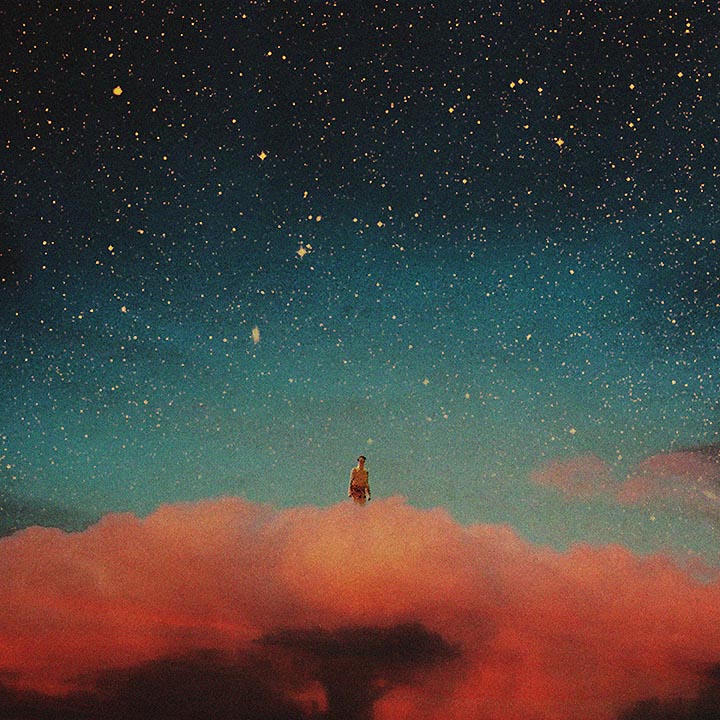 Summer Moons, presented in partnership with Soul City Music Co-op, is available now on all streaming platforms and at brendanscottfriel.com.