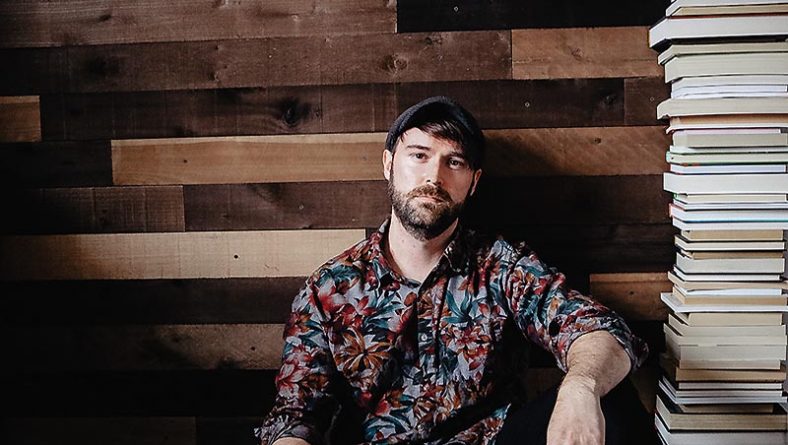 As the second single from Brendan’s forthcoming album Summer Moons, ‘Shadows’ is a bold contrast to Brendan’s previous single ‘Cheap String Lights’, a sweetly romantic song released in January. ‘Shadows’ blurs the lines between memories and reality, using unusual techniques employed by producer James Bunton (Donovan Woods, Joey Landreth) at Union Sound Company in Toronto, where the project was recorded in the fall of 2020.

“We ended up turning off all the lights, and having me track the main vocal while laying down with a handheld mic,” Brendan explains. “It’s a song about heartbreak, and I wanted the choruses to become less and less eloquent lyrically as the song progressed.” This approach grants the listener insight into an unravelling narrator, who, by the time we reach the last chorus, can barely deliver the hook of the song. “I remember when I played this song for friends as I was writing it; there was always a visceral reaction when I reached [the final chorus]. It walks that uncomfortable line that I love so much and I feel is a byproduct of unapologetic honesty.”

Aside from an unconventional vocal recording process, Brendan and James employed other techniques to capture the song’s aesthetic on recording. “We actually recorded the whole track onto minidisc,” says Brendan. “From there, we were able to slow the song down 3%, making all the instruments and the vocal ever-so-slightly out of tune, to capture that feeling of uneasiness – how something so close to being right can feel more wrong, because of its proximity.”

This song, along with many others on Summer Moons, is recorded on a humble old Kay acoustic guitar. These guitars would be sold in department stores such as Sears and Montgomery Ward throughout the mid fifties to late sixties, and aren’t typically what one might expect to see in use in a modern studio environment. “We did lots of blind shoot outs against other much more expensive guitars to be sure,” shares Brendan, “But the charmingly dead-sounding Kay acoustic won out most of the time, especially in the case of the song ‘Shadows’.”

The telling of stories outside of his own perspective is one of the traits of folk music that draws Brendan to this genre. “I have always preferred reading fiction, as I feel in some ways, it tells more about the author than a lot of non-fiction, which can get hung up on presenting the subject the way they want to be perceived, rather than how they actually are,” Brendan explains. “Not to mention the fact that I am going on to my third year of being happily married, which would render my heartbreak-song career over, if I didn’t start creating protagonists and scenarios.”

For Brendan, the contrast between ‘Shadows’ and ‘Cheap String Lights’ is a pairing that aptly illustrates the theme of duality inherent in his upcoming album Summer Moons (to be released April 23, 2021). “For every high, there must be a low, and ‘Shadows’ represents that necessary dark side of the spectrum – ‘Shadows’ is not the song that tells you that everything is going to be ok. However, I hope it does provide some comfort through solidarity. Sometimes, when I’m down, I go to friends looking for advice, and other times I’m looking to just be understood. My hope is that ‘Shadows’ says nothing more than, ‘I feel the same, and it’s horrible.’ Sometimes, that’s all you need to hear.” 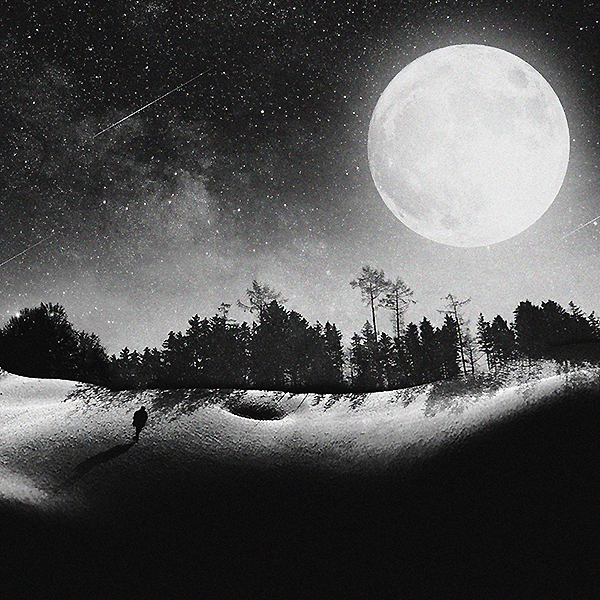 ‘Shadows’, presented in partnership with Soul City Music Co-op, is available now on all streaming platforms and at brendanscottfriel.ca.