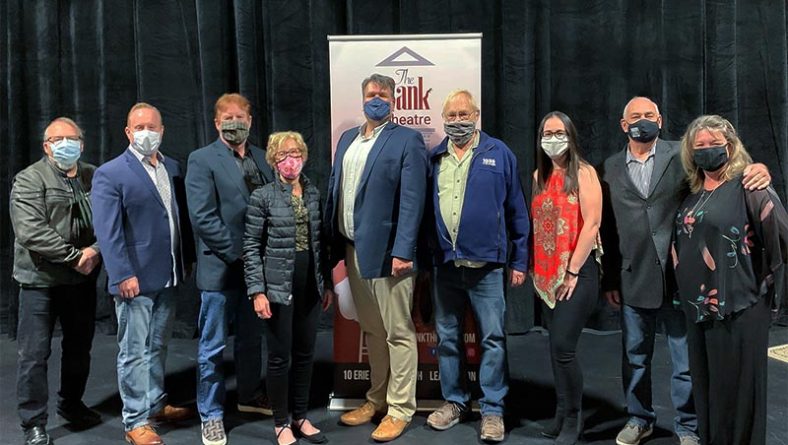 Despite theatre, music and all forms of live entertainment being one of the big casualties of the COVID-19 pandemic, the board of directors at The Bank Theatre in Leamington have been hard at work preparing to bring it all back once it is safe to do so. Despite their stage being dark with seats empty everywhere for the past nine months, The Bank Theatre will close out the year by bringing local performers to the stage as part of a holiday concert series being called “12 Days of Christmas ~ From Our House To Yours.”

The concert series will be hosted by The Bank Theatre President Corey Robertson. Of all the accomplishments Robertson and his board of directors have accomplished this year, he says, “I’m most proud of our team for pulling off a responsible, socially distanced string of musical performances for the Christmas season.” 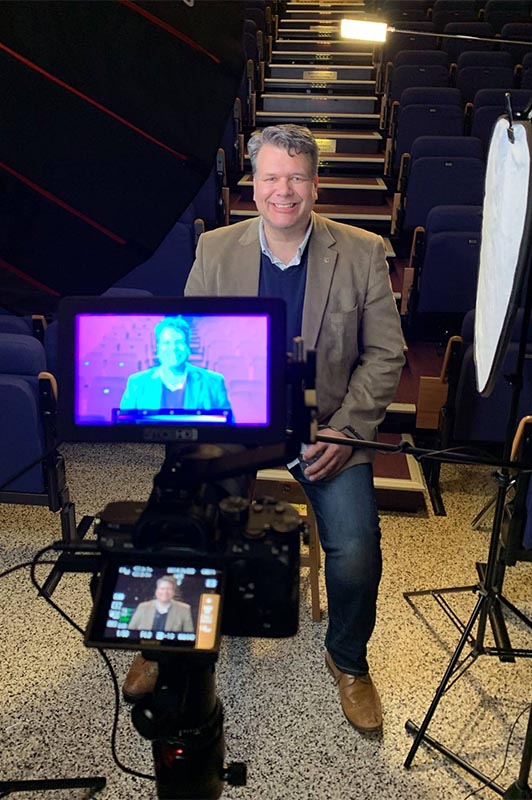 “The pandemic brought about the closure of venues, and it also took away the livelihood of performers This will be a long road for all, but we’re going to make it through and we also want to help the performers. Recognizing the financial impact COVID-19 has had on musicians, we’ve hired some of the 12 best artists from Leamington and Essex County to perform.”

The concert series features Christmas classics and newly penned compositions. It is filmed and pre-recorded by Gary Glass of Quantum Sound Productions.

The scheduled broadcast dates and featured performers are as follows:

Robertson also states, “during this unprecedented year, The Bank Theatre needs your help more than ever.” If you would like to make an online donation, purchase gift certificates, or sponsor a seat and have your or a loved one’s name engraved in it please visit https://banktheatre.com

Event Listing: 12 Days of Christmas From Our House To Yours Concert Series 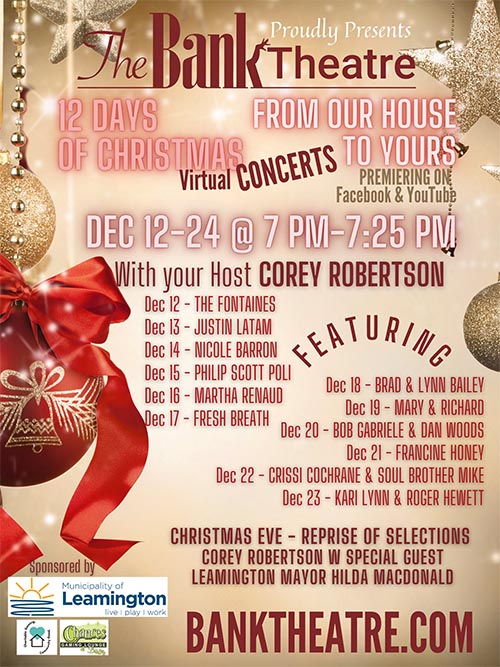