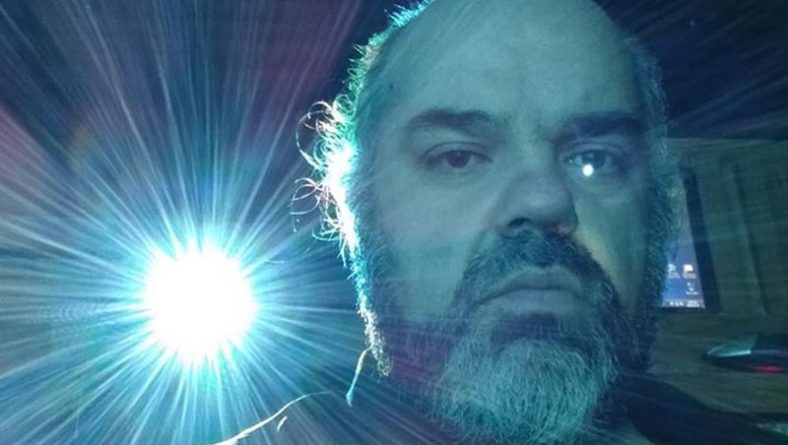 Local comic actor Rob Tymec will be presenting Windsor-Essex with a satirical tribute to geek culture called A Hero’s Journey Through Plot Inconsistencies at The Shadowbox Theatre on June 9 & 16, 2018. Riffing on cultural touchstones from Star Trek to Star Wars – with some Doctor Who in between – Tymec promises a show that both pokes fun at and celebrates some of fandom’s most beloved stories.

“The Walls of the Universe are caving in. Fictional realities are starting to bleed into our own. If we don’t stop it soon – all will be lost!”

Explaining the title of the show, Tymec says, “It’s a reference to the works of Joseph Campbell. He was a huge inspiration to George Lucas when he was writing the screenplays for the original Star Wars movies. When I was trying to come up with a title for this show. I wanted to show off just a bit that I knew my Geek-lore. A way of letting other hardcores know that this wasn’t going to be some sort of fluff piece about being a geek. That I knew what I was talking about. So I decided I should reference Campbell a bit. Campbell talks a lot about the Power of Myth. Most specifically, he discusses how myths and legends depend greatly on the story of a Hero’s Journey. Essentially, it’s about a young naive character going through a process that transforms him into a pivotal protagonist who must take down a great evil. Lucas displays that idea through Luke Skywalker, of course. I felt this was a way of saying to other die-hard fans that they’re probably going to like this cause I’m one of them.”

While that connection to Campbell explains the “hero’s journey” part of the title, the comedy comes from the “plot inconsistencies” angle. Tymec explains, “I create a bit of a silly storyline that enables me to nitpick all the greatest sci fi franchises. As I say right in the tagline, this is what a lot of geeks love to do the most. We stay up late nights with our other nerdy friends and talk about all the mistakes that were made in the crafting of the things we love most. Like the way Luke and Leia never seem to freak out over the fact that they are siblings but that they kissed before they knew this. Or how the Klingons in the original Star Trek look nothing like the Klingons we see in any other Star Trek series. Those are a couple of the bigger inconsistencies. There are tonnes of them, of course. Because creating sci-fi realities is a very tricky thing and you’re bound to slip up a bit here and there.”

Not only is A Hero’s Jounery Through Plot Inconsistencies rooted in a deep love of geek culture, its comedy is rooted in an appreciation of geeks themselves – among whose ranks Tymec counts himself. “As corny as it sounds,” Tymec says, “I wanted to show that geeks live very fulfilling lives. They just have a slightly different childhood than most and they cling on to a very unique set of memories. While other people might remember something like a really special birthday party when they were a kid – my strongest childhood memory was watching my first episode of Doctor Who!”

Tymec promises that A Hero’s Journey Through Plot Inconsistencies packs a lot of laughs with its many in-jokes. But he assures us that even if you’re not a huge sci fi fan, you’ll have a good time. “Non-geeks should still have a good laugh if you go. But, if the person beside you is laughing louder than you, you can guess that they’re a hardcore. Ask them to explain some of the obscurer references I’ve made. If they’re truly a geek, they will be more than happy to!”

A Hero’s Journey Through Plot Inconsistencies – produced by Monkeys with Typewriters in collaboration with Post Productions – will be performed at The Shadowbox Theatre on June 9th and 16th at 8:00 PM. 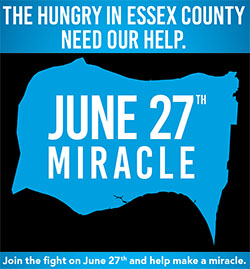