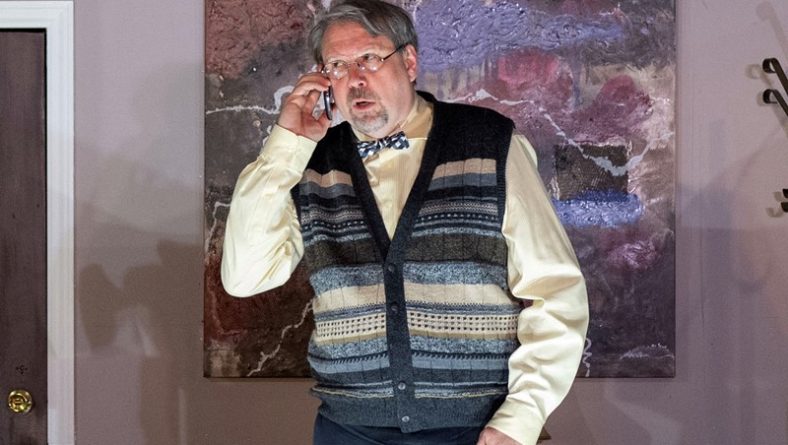 (Joey Ouellette, 2021 Windsor-Essex Playwriting Contest Winner, performing as Dr. Jerry Adler in the world premiere of Nothing But The Truth presented by Post Productions at The Shadowbox Theatre in Windsor, Ontario, on April 19, 2019. Photo above by Eric Bonnici / Eyes On Windsor.)

For the first time since 2018, the Windsor-Essex Playwriting Contest has two winners: Stuck by Jonathan Tessier and Pirate Attack on the 1C Bus Going Downtown by Joey Ouellette. “This was an unusual year for the contest,” explains Post Productions Managing Director Michael K. Potter. “We had a lot of entries, an extraordinarily large number of finalists, and in the end we decided that two of the scripts needed to win. They needed to be put on stage – and we feel fortunate to have them.” Both plays will be produced as part of Post Productions’ 2022 season. 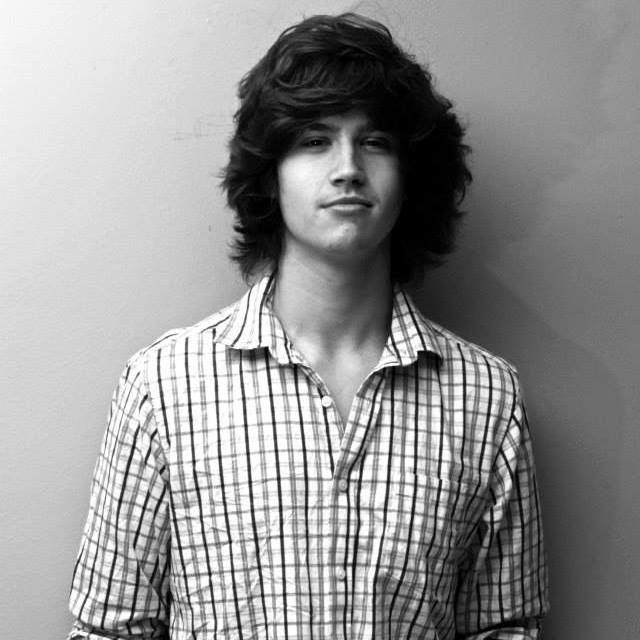 Tessier’s script, Stuck, is a thriller about four young friends who find themselves trapped by the cascading consequences of their own choices after one of them steals a briefcase full of cocaine. As described by contest judge Simon Du Toit, “Stuck is a stunning tour-de-force, as if someone blended Judith Thompson’s Crackwalker with Tarantino’s Reservoir Dogs. The characters’ inadequacies fuel a series of complications that ratchet up the tension with a feeling of overwhelming dread. At once epic and everyday, Stuck will leave people wondering whether they and their friends might have ended up in this kind of situation – and by what grace they’ve escaped this hell themselves”.

Tessier, who became active in the Windsor-Essex theatre industry in 2007, has experience across the performing arts – including radio, film, television, and music. Since leaving Windsor to pursue a radio career, he has channeled his passion for storytelling into writing inspired by dark television dramas, video games, and anime. After living for some time in British Columbia, he currently resides in Midland, Ontario – and he’s excited to return to Windsor as a playwright. 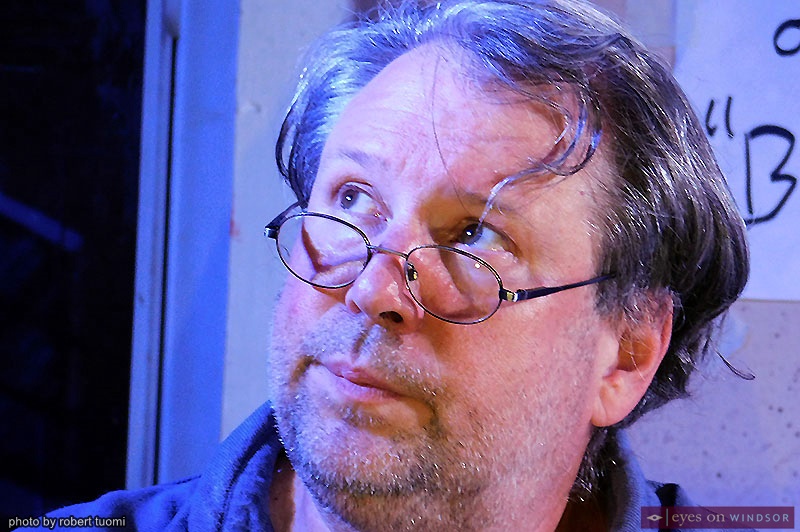 Ouellette’s Pirate Attack on the 1C Bus Going Downtown is a quirky comedy about a group of variously disabled people left hanging when the city shuts down the only bus route that services their drop-in centre. With the centre’s closing imminent, they decide to take action and force the city, as well as the broader community, to acknowledge and accept them. According to contest judge Patricia Fell, “With Pirate Attack Joey Ouellette exhibits his mastery of playwriting by approaching a dire social justice issue with humour, whimsy, and respect”.

Ouellette is a theatre veteran who has been involved in more than 500 productions as an actor, playwright, producer, and/or director. Most recently he performed in Red and Marjorie Prime with Bloomsbury House, directed and wrote Doves at War with Windsor Feminist Theatre, and performed in Fatboy and The Beauty Queen of Leenane with Post Productions. In addition to his work in theatre, he supports others by teaching improv, acting, and creative writing.

Post Productions provides intimately staged entertaining theatrical experiences that arouse the heart and fuel the mind, drawing patrons into lives quite unlike their own to help them understand the world, other people, and themselves with fresh insight. As a unique brand of theatre, Post Productions complements the Windsor-Essex scene by staging provocative productions for audiences that want more for their dollar: post-theatre, post-art, post-entertainment. For more information visit http://www.postproductionswindsor.ca