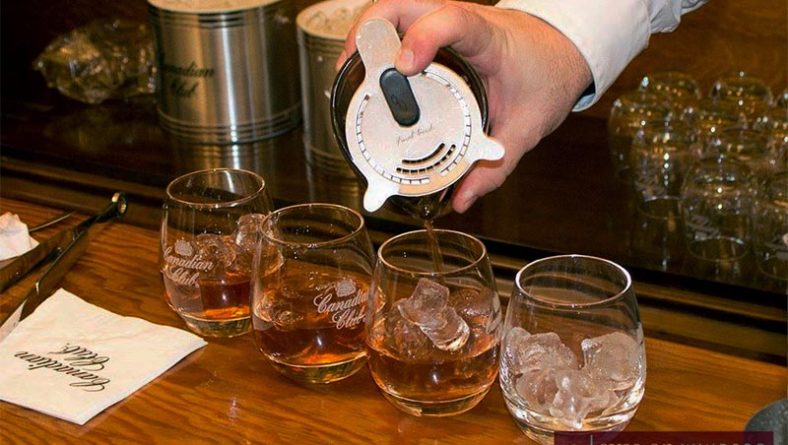 Pina and Adriano Ciotoli, co-owners of Windsor Eats, came up with the idea of a whisky festival over a year ago. Pina was at a media launch announcing participants for the 2018 Battle of the Hors D’oeuvres back in May, she will be on the event’s judging panel. Eyes On Windsor was covering that announcement and she was kind enough to do a quick interview with us afterwards to discuss the inaugural Whiskytown Festival set to take place on August 4, 2018.

The history and heritage surrounding whisky in Windsor, which began around 1887 with the arrival of legendary whisky barron Hiram Walker, is well known to locals. Outside of Windsor, the city has a reputation of being the “Automotive Capital of Canada,” or “The City of Roses.” Groups such as Tourism Windsor Essex, Tish Harcus and her team at the Canadian Club Heritage Brand Centre, and The City of Windsor have been promoting the Windsor whisky connection for years.

Hiram Walker, born on July 4, 1816, pioneered and significantly impacted the founding of Windsor’s Walkerville nieghbourhood and the surrounding region. Everyone knows he’s the man behind Canadian Club Whisky and connected to the infamous days of prohibition. 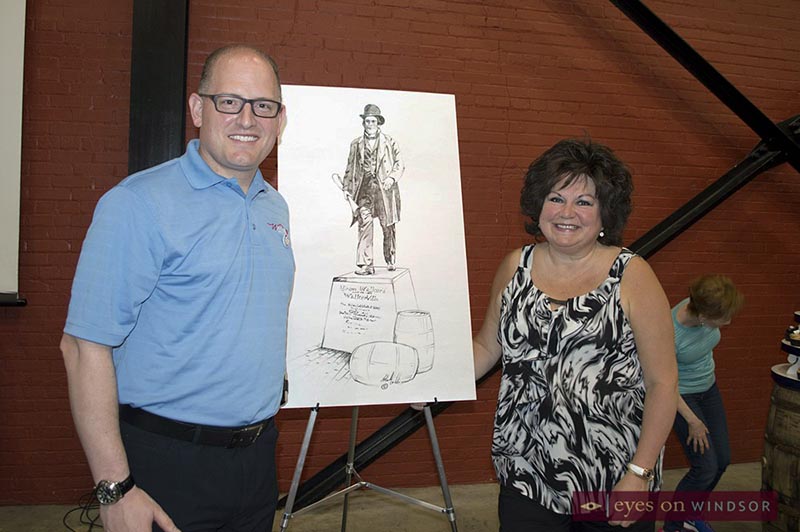 Windsor Eats feels it’s time to take things a step further and build a solid “Whiskytown” brand around their hometown.

“We were looking for a way to brand the city in a unique and meaningful way,” explains Pina. Windsor Eats has been offering the Drinks Of Walkerville walking tour for a few years now. “ We’ve been celebrating our whisky heritage that way but we wanted to grow that experience and create a brand around it.”

Pina says they came up with the idea of Whiskytown for obvious reasons. “Hiram Walker built Windsor’s town of Walkerville on whisky and there’s a great heritage and history behind it.”

Pina points to the “Bluegrass State” of Kentucky where they’re known for the Bourbon Trail. By the late 1700’s immigrants with knowledge of distilling whisky from their homeland, including those from Germany, Scotland, and Northern Ireland, settled in the area. With optimal corn growing climate, conditions and pure limestone water, the settlers changed their whiskey recipe to predominantly use corn as opposed to rye. Ultimately, “Kentucky is the birthplace of Bourbon, crafting 95 percent of the world’s supply,” says the Kentucky Distillers’ Association. “Bourbon is America’s only native spirit, as declared by Congress in 1964. It must be made with a minimum of 51 percent corn.” The association created the Kentucky Bourbon Trail program in 1999 to promote their Bourbon heritage and industry. 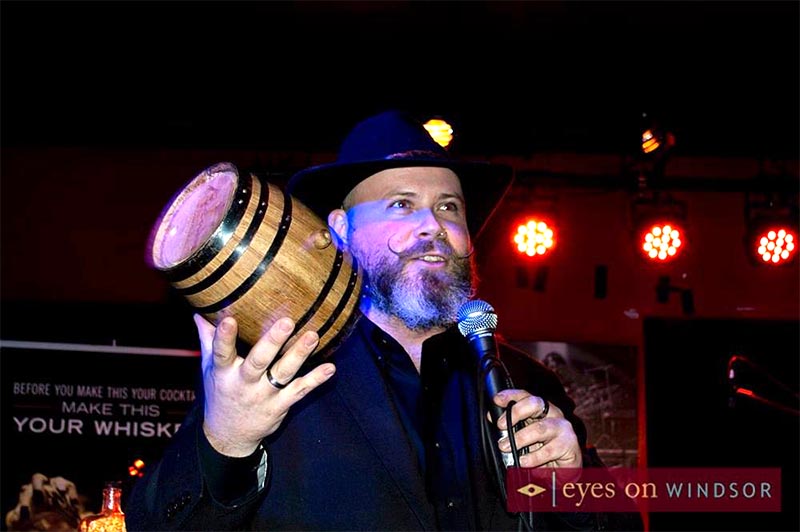 While Kentucky has a unique whisky history and heritage, so does Windsor Essex thanks to Hiram Walker. “You have the bourbon trail in Kentucky but they’re very different,” says Pina. “We have something that nobody else has, we have Canadian Club and that history attached to it.”

“We have prohibition and rum running history, there’s so many unique tales and folklore surrounding that.”

“Whisky is something that’s unique to us here in Windsor. Whiskytown is celebrating that uniqueness.” 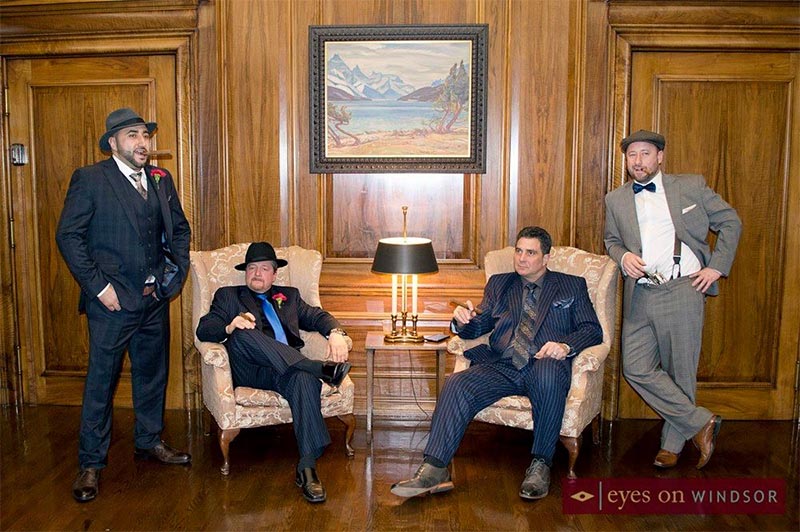 Whiskytown Festival will take place at St. Mary’s Church in Walkerville. “I like to say it’s the church that whisky built. Hiram’s son built the church in honour of his mother, Mary is actually Hiram’s wife, so the church was built in honour of her. And that is where Whiskytown Festival is being held. We thought it would be a perfect fit. We reached out to them. They were really keen on the idea of having a festival on their site. And so August 4th is when we’re going to have the festival.”

Tickets and more information about Whiskytown Festival are available at Whiskytown.ca.