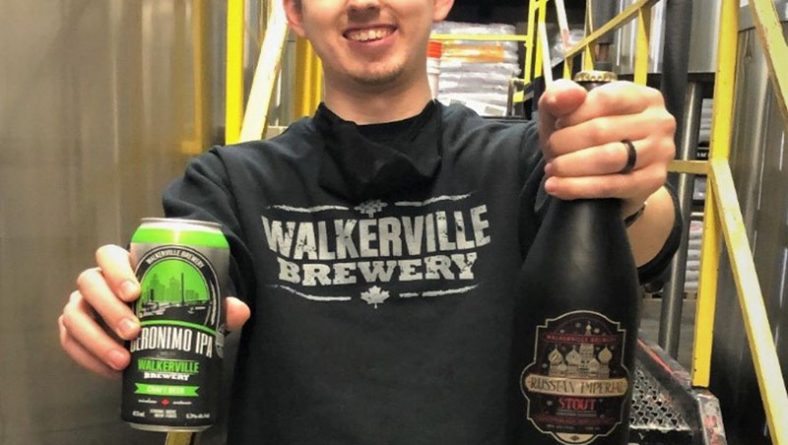 “We’re incredibly honored to win these awards! This truly reflects the hard work of our talented brewing team!” comments Mike Brkovich, co-owner of Walkerville Brewery. “We congratulate all of the other Ontario winners and proud to be among them as award winning breweries!”

Geronimo IPA is available at the brewery, as well as select local LCBO, Beer Store and Grocery store locations year-round. The Kremlin Russian Imperial Stout will make its seasonal return to Walkerville Brewery and local LCBO locations starting in December.

For more about Sons of Kent Brewing Co visit https://sonsofkent.com