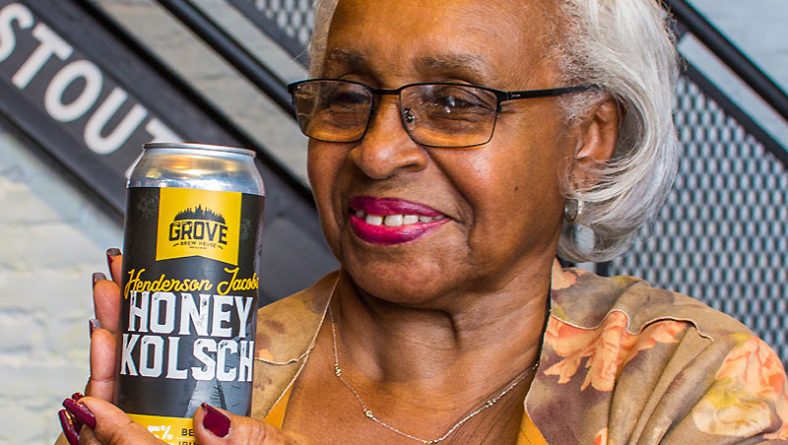 The Grove Brew House is proud to announce the first craft beer in the region that recognizes Windsor-Essex’s rich Black History. Henderson Jacobs Honey Kolsch is scheduled to be released this week as part of The Grove’s seasonal selection, with a portion of the proceeds being donated to the Amherstburg Freedom Museum. Head Brewer Donavan McFadden discusses how the brewery undertook this project.

“Each one of our beers shares a unique story about our region,” explains McFadden, “We wanted to show our respect for Black History in Windsor-Essex, and understood the best way to approach the story was to consult historians specializing in this subject.”

Henderson Jacobs tells the tale of two formerly enslaved families who escaped through the Underground Railroad to gain freedom near Kingsville. Both families eventually acquainted themselves with Hiram Walker during his construction of the Lake Erie & Detroit Railway.

Local Black historian Elise Harding-Davis played a significant role in researching and developing the story to ensure historical accuracy, noting the process to be a “real highlight in her varied career.”

“World over, most everyone relaxes with a cool brew once in a while including me,” said Harding-Davis. “Reading about meaningful local Black history while looking at a positive depiction that reflects my heritage is a double buzz! My grandson Sean, who has a beer blog, and I have asked around and Henderson Jacobs appears to be the only label featuring an African Canadian theme in Essex County. This is probably the first such historic label provincially or even nationally!” 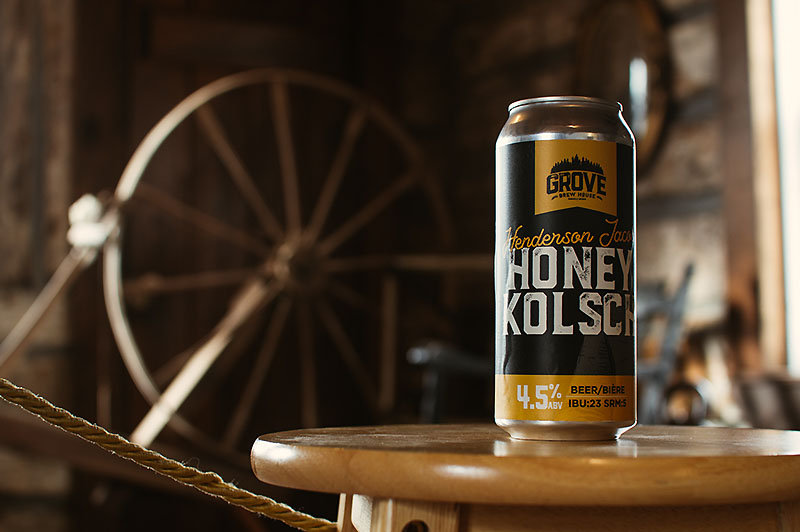 The proceeds from Henderson Jacobs will assist the mission of the Amherstburg Freedom Museum. Operating for over 45 years, the museum has dedicated itself to the journey and contributions of African Canadians, by preserving stories and presenting artefacts that educate and inspire. Mary-Katherine Whelan, Curator at the Amherstburg Freedom Museum, discusses the significance of this project.

“We are thrilled to see the Grove Brew House has invested in sharing the rich Black history that exists in the Windsor-Essex Region, and in the process consulted well respected Black historian Elise Harding-Davis to ensure the accuracy in the story shared on each can,” said Whelan. “The Amherstburg Freedom Museum is also grateful to the Grove Brew House for generously donating a portion of the proceeds of the sale of the ‘Henderson Jacobs Honey Kolsch’ to the museum and for recognizing the importance of Black Canadian History.”

“We couldn’t be more proud with how this endeavour turned out,” said McFadden. “To be able to work with an organization that’s shown its commitment to preserving local history and educating our community, while collaborating with someone as influential as Ms. Harding-Davis, is nothing short of a fulfilling experience.” 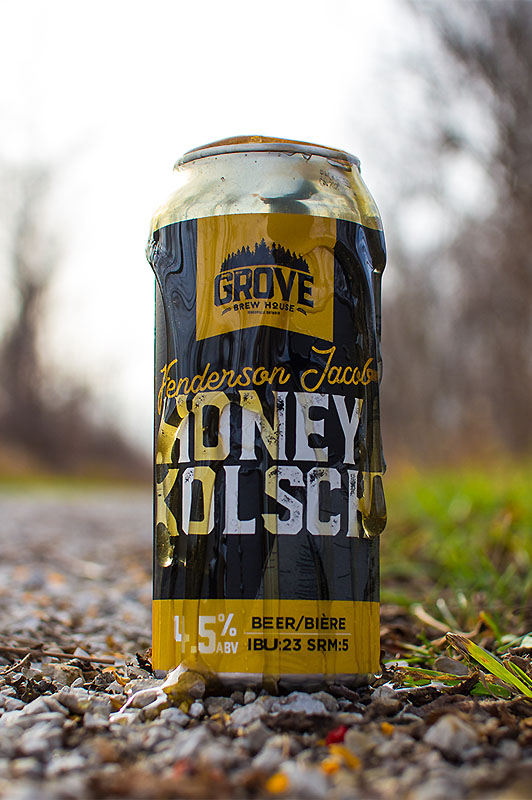 Henderson Jacobs Honey Kolsch is scheduled to be released Thursday, November 26, and will be available for purchase at the Grove Brew House and online at shop.mygrovebrewhouse.com.