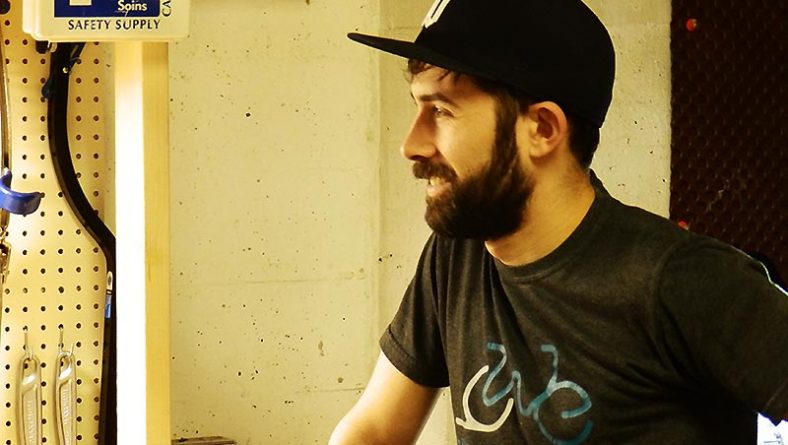 The fix is in and it’s in the kitchen, the Bike Kitchen. Bike Windsor Essex has set up a do-it-yourself repair shop, known officially as the Bike Kitchen, in the basement of its street level quarters in downtown’s Capitol Theatre building at 101 University Avenue West.

There cycling enthusiasts can do a little maintenance or full-scale repairs to their rides. Cost is minimal, $5 per hour, or $20 a season, to use all of the assembled bike mechanic’s tools at the ready. And for those who aren’t duly acquainted with one end of a wrench from the other, the Kitchen offers training programs. 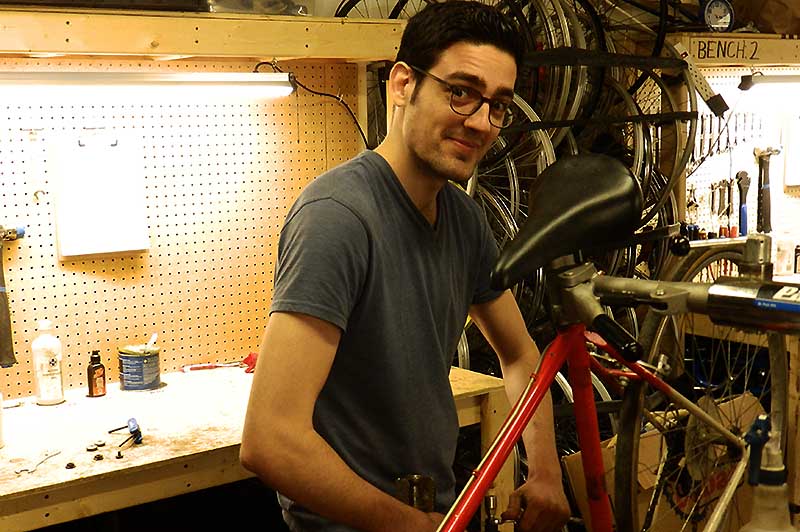 Oliver Swainson is the man in charge of the operation. He stresses the need to keep bikes in tip top shape at all times, particularly their tire’s air pressure. Ideally, it should be checked weekly. Pressures can vary by manufacturer so most post the required pressure on their tire’s side walls.

Personal injury, says Swainson, is too often the downside of bikes not operating properly, which can cause breakdowns during a ride.

Since the beginning of the year, the Kitchen has brought over two dozen bicycles up to snuff. Use is expected to grow as better cycling weather arrives. 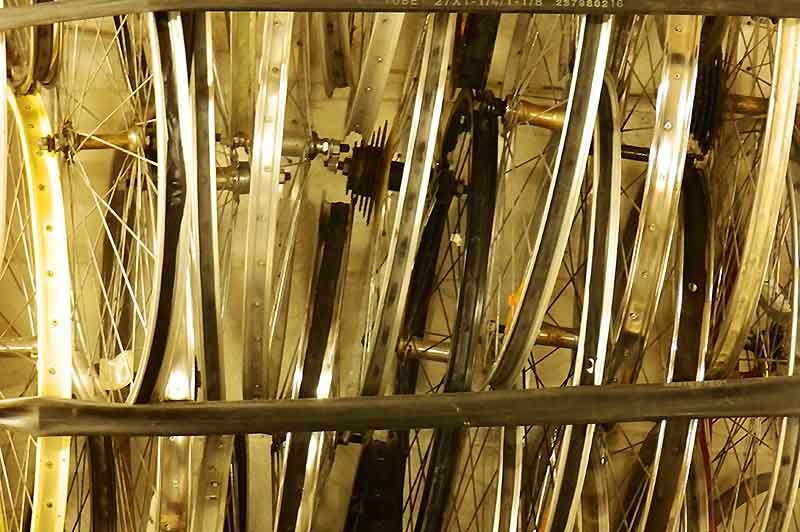 One end of the basement is filled with donated bikes needing a little attention. The Kitchen’s Earn-a-Bike program, designed for low-income youth and new Canadians, allows its participants to refurbish these cycles and, once deemed road worthy, keep them. Doing the extra work, explains Swainson, diverts these discards from the local landfill.