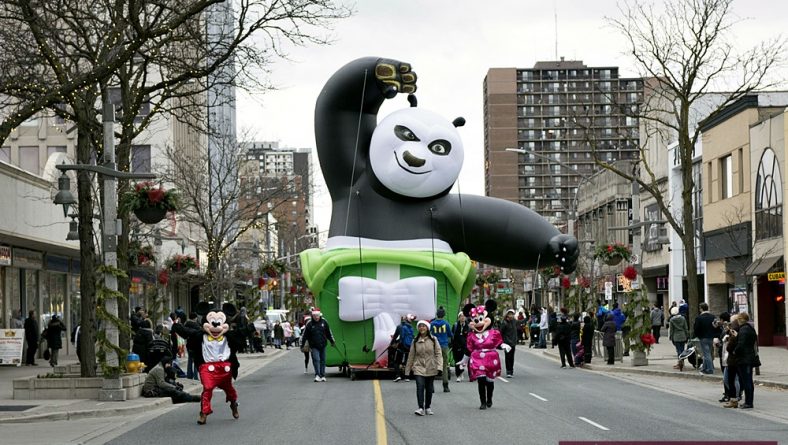 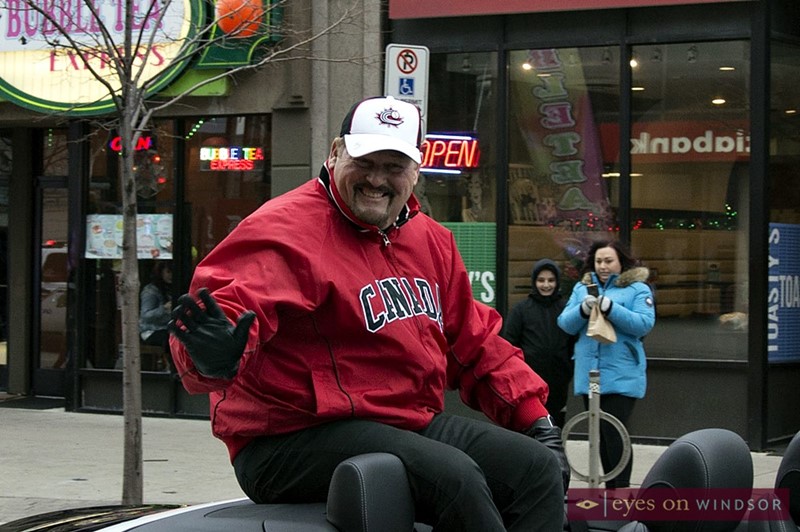 The final guest closing out the parade, as he does every year, was none other than Santa Claus himself! People of all ages smiled and waved to Santa as he wished everyone a Merry Christmas.

Over the course of his 16-year Major League Baseball career, Whitt amassed close to 1,000 hits and over 125 Home Runs while playing for four teams including the Boston Red Sox, Toronto Blue Jays, Atlanta Braves and Baltimore Orioles. He was a MLB All-Star in 1985, and a member of the original Blue Jays squad. In addition, Whitt was inducted into the Ontario Sports Hall of Fame in 1997, and the Canadian Baseball Hall of Fame in 2009. As the manager of the Canadian National Baseball team, he has competed in the 2004 Olympic Games, 4 World Baseball Classic Tournaments and the Pan-Am Games winning gold in 2011 and 2015. 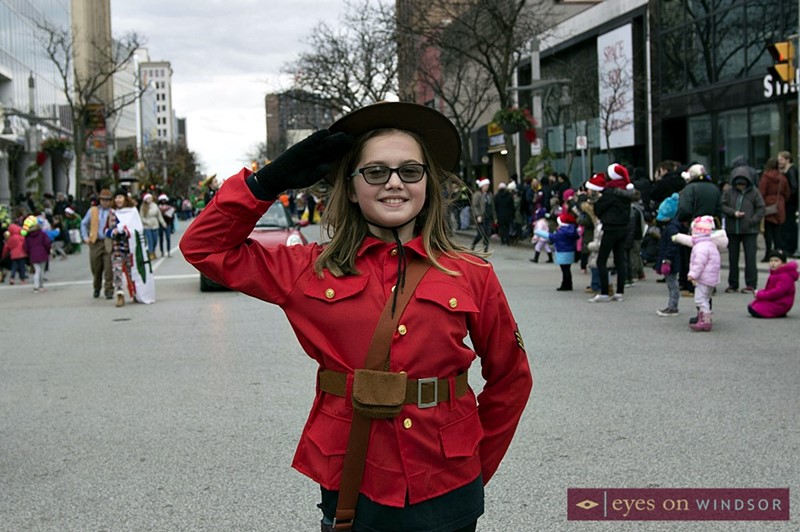 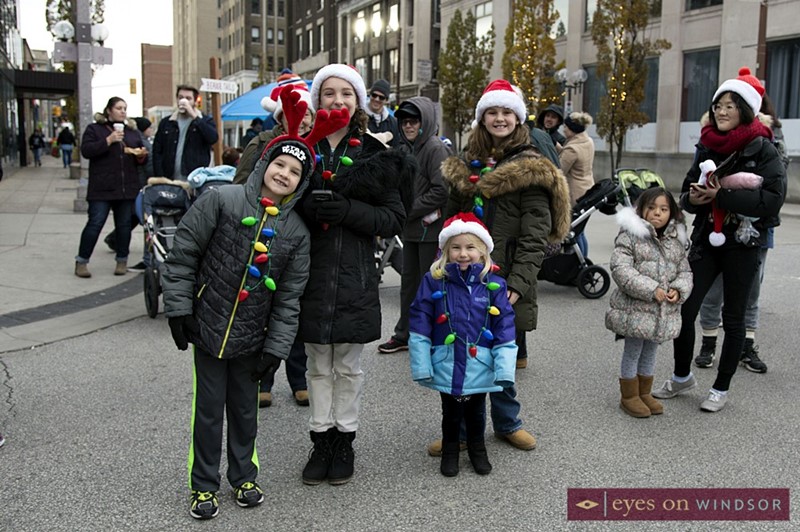 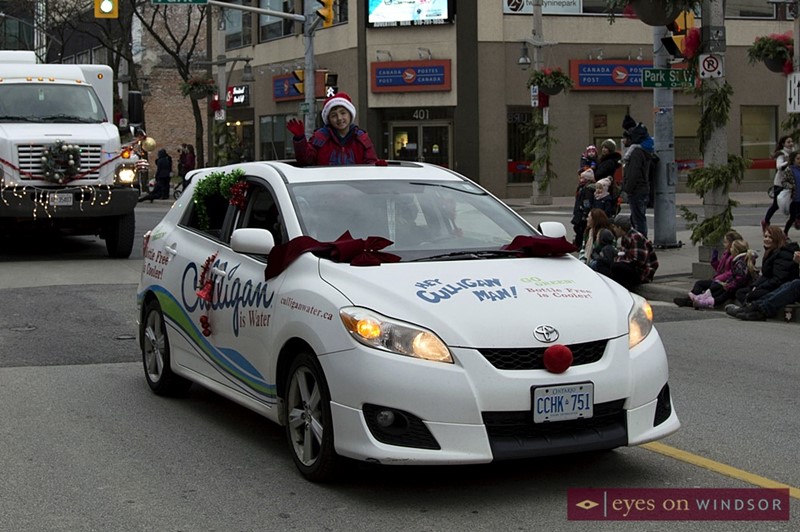 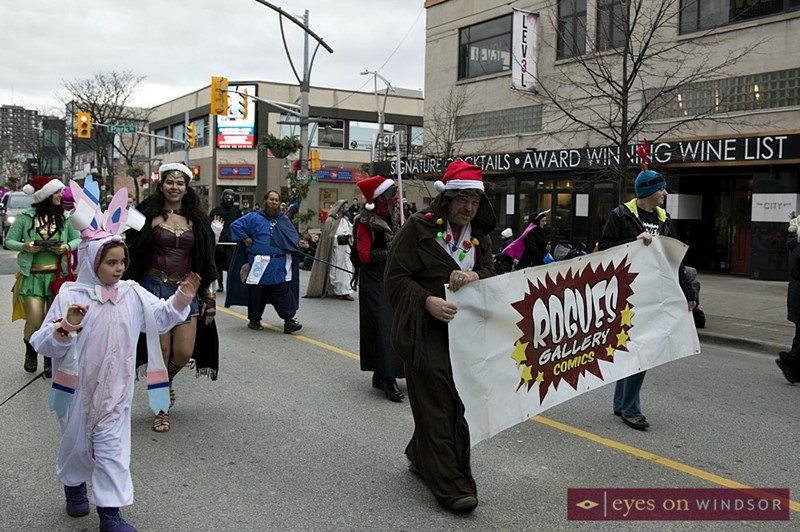 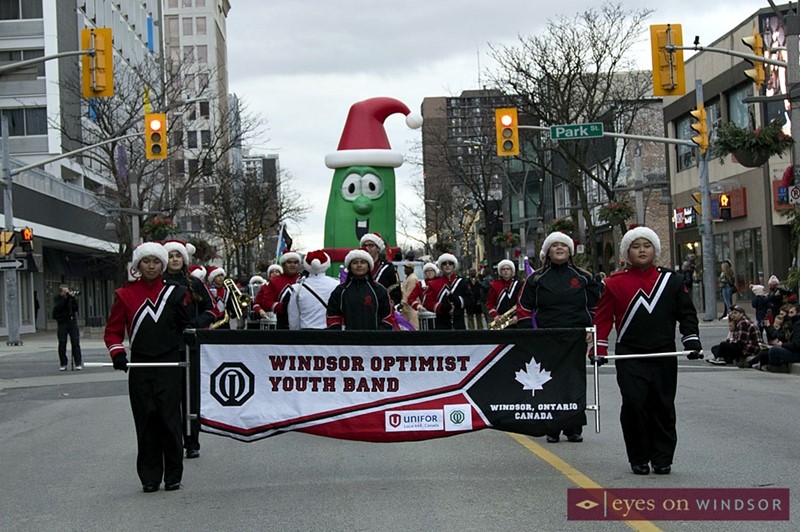 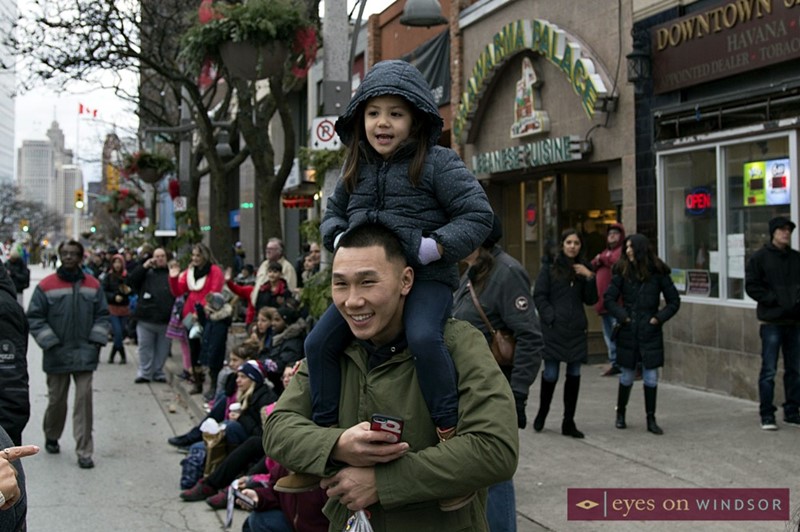 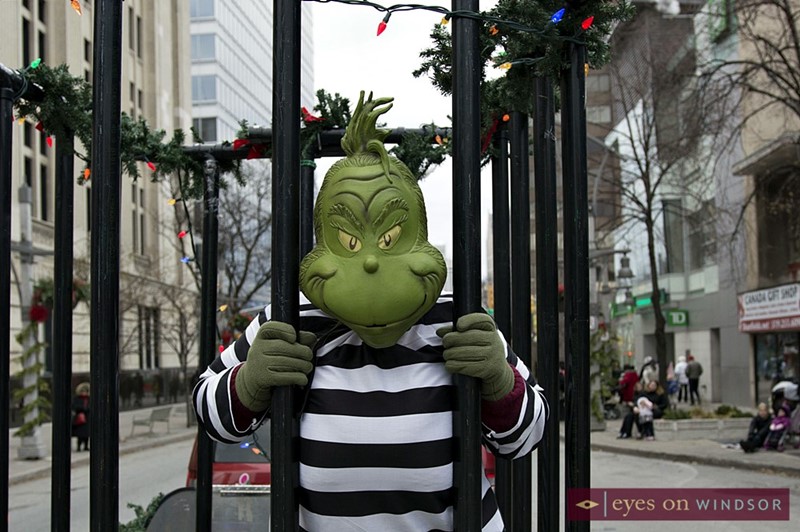 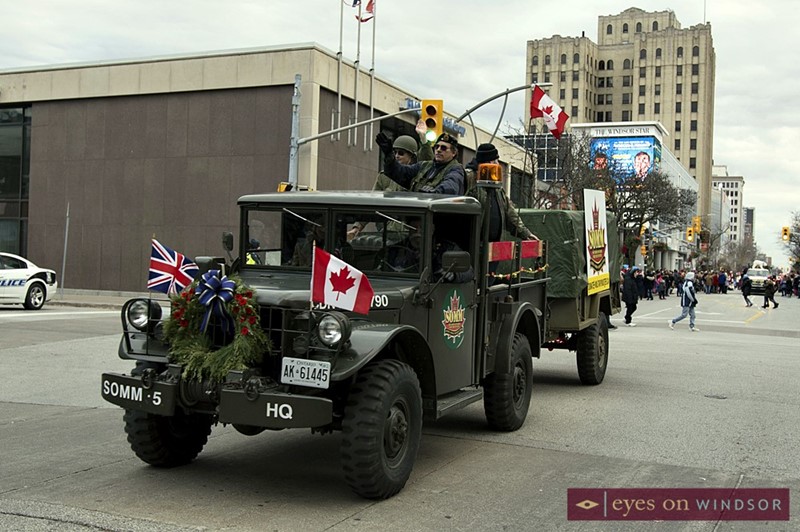 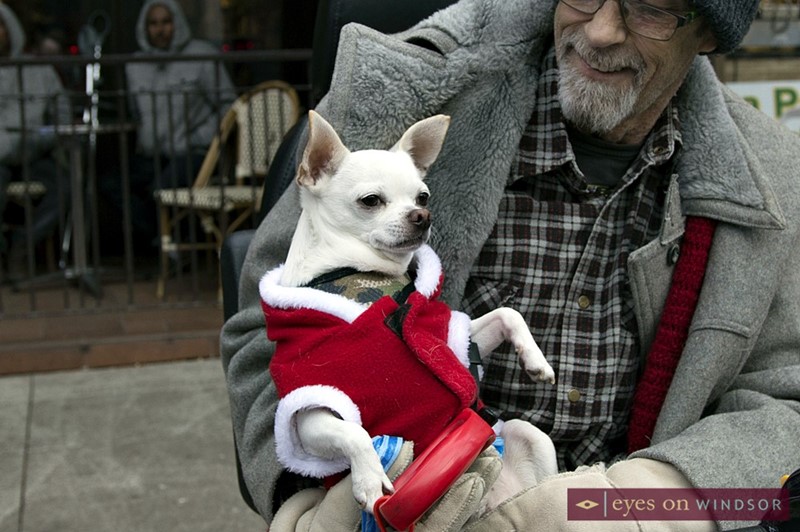 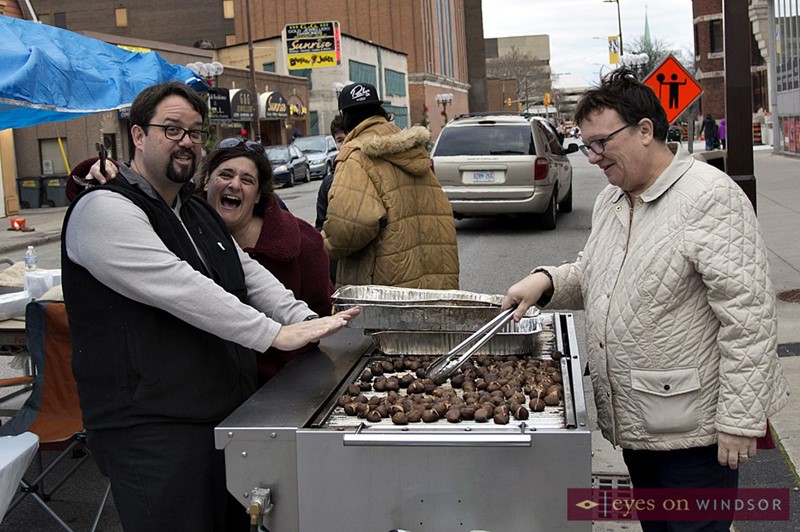