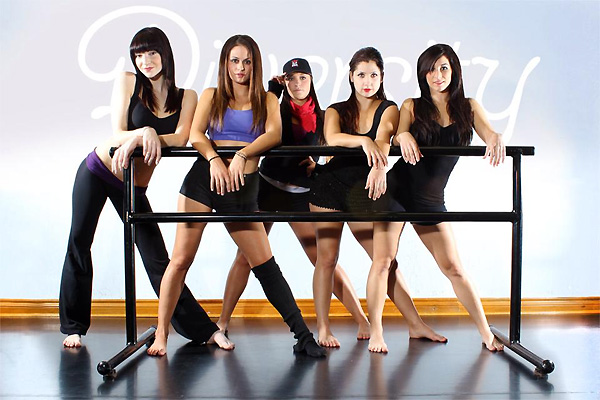 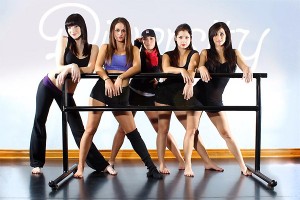 The world premiere of the Diversity Dance Showcase takes place in Windsor, Ontario on March 7, at The Bull N’ Barrel. Diversity is an elaborate high energy professionally choreographed dance show featuring several genres of dance styles, acrobatics, singers, music, lighting, and costumes. The event has been in the works since the summer of 2012 and is unlike anything seen in Windsor before. Windsor’s own Nicole Haslam is an emerging professional dance choreographer who plans to bring world class dance shows to our region. With over twenty one years of experience, she started dancing at the age of three and by thirteen began her journey as a dance choreographer. Not only is Nicole the sole choreographer behind the Diversity Dance Showcase but she is also the costume designer, set designer, and editing the music for the show.

To date Nicole Haslam has solely produced four dance shows including her first called “No Boundaries” at sixteen years old followed by a salsa dance show for a resort in Mexico. Some of the dance organizations in Windsor she has trained or performed in include the Windsor competitive dancer team, Walkerville Collegiate institute, Windsor Center for the Creative Arts, Eternity Entertainment, Off the Floor Dance Productions, and with The Bull Girls. While studying at Walkerville Collegiate she won the all-around dance expertise award four years in a row and was the sole dance scholarship winner her graduating year. In addition, Nicole Haslam has trained as a dancer all over Canada, The United States, and internationally. She has danced in T.V. commercials, music videos, and as a concert backup dancer for country music Juno Award nominee Johnny Reid.

Nicole is passionate and dedicates her life to dance. She excels in all styles of dance which will be reflected at Diversity Dance Showcase. She says, “I am showcasing, ballet, tap, jazz, lyrical, contemporary, hip hop, acrobatics, burlesque, and country flair.” She also states that Windsor needs more professional dance entertainment and Diversity is just the beginning.

A special Michael Jackson tribute is planned during the show. Nicole says, “MJ is my idle! He was the most amazing performer to walk this earth. Just a genius in the entertainment industry and that is why I have a tribute to him in the show!” In fact, each year Nicole choreographs a special Michal Jackson Thriller dance showcase on Halloween at The Bull N’ Barrel.

A surprise is planned for the finally of the dance show. It involves dancing and body painting. Literally! While we weren’t able to get the details out of Nicole but she did say, “During the last number we are dancing and painting at the same time with our bodies.” Sounds intriguing don’t you think?

Tickets for the world premiere of Diversity Dance Showcase are limited so hurry and get yours today. Contact Nicole Haslam (519) 551-3867 or Nicolehaslam1@hotmail.com