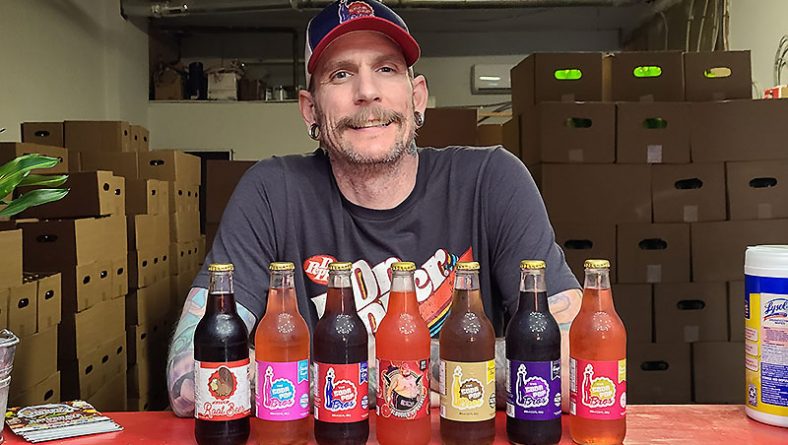 Ford city’s own imported soda shop has seven new flavours for you to enjoy this summer!

Soda Pop Bros., owned and run by Jeremy Jeremy Kinsella, was started late in 2020 after Kinsley finished a career as a truck driver. During his drives across America and Canada, he came to love various flavours and brands of soda that you just can’t find in Windsor.

“I know soda like the back of my hand,” says Kinsella. “There’s more out there than Coke and Pepsi. Every state has its own soda and you want it back when you get home.”

The new flavors that have been added to his online and in-person store, which is located at 1009 Droulliard Avenue, are Shirley Temple, Butterscotch Beer, Black Cherry, Cherry Cola, Raspberry Ginger Ale, Maple Root Beer, and the Jeff Cannonball’s Bloody Orange, named for a prominent soda reviewer and wrestler. 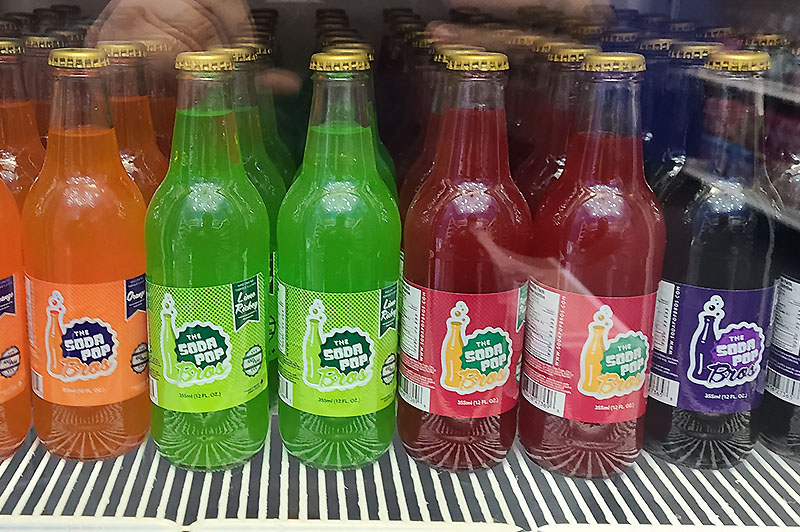 Kinsella’s own soda brand is made with 100% real cane sugar and triple-filtered water, and has flavour varieties chosen from his own childhood, such as Orange being McDonalds Orangeade, Grape as Newman’s Own and Cream Soda from Goodies Candy.

Before the company founding, Kinsella originally wanted to review sodas with a friend on YouTube, which grew into a service to deliver these out-of-country sodas, which eventually grew into a storefront. 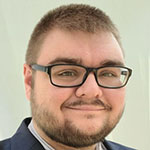 Zander Kelly is a freelance journalist and musician, born and raised in Windsor, Ontario. A graduate of Media Convergence and Journalism from St.Clair college, he focuses on local business and entertainment news, hoping to bring awareness to small business and entertainment in the area. Follow Zander Online: Website | Facebook | Twitter | Instagram