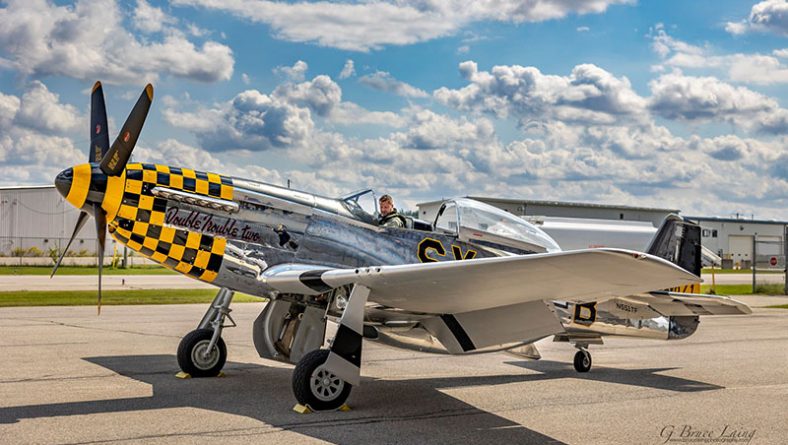 “Double Trouble Two”, a North American Aviation P-51 Mustang long-range, single-seat fighter and fighter-bomber, will be making its first official visit to Windsor this Saturday. Piloted by Mackenzie Cline, this type of plane used during World War II and the Korean War, among other conflicts, will be on display at the Canadian Aviation Museum. 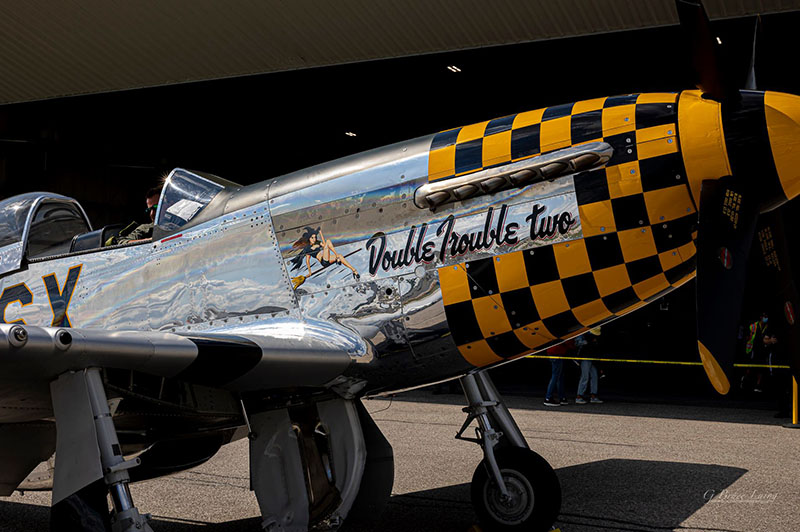 P-51 Mustang, “Double Trouble Two”, is a retired RCAF aircraft which served in the 416 Uplands Squadron from 1952-1957 before being retired after an accident. The mustang was acquired in August of 2020 out of Baden, Germany. It was crated and shipped by sea to Florida where it underwent an extensive restoration. It arrived late in the summer of 2021 at CYCK Chatham-Kent airport and into the possession of its new owner, Peter Timmermans of Blenheim, Ontario, an aviation enthusiast, and pilot.

The plane will be on display for the public to enjoy at the The Canadian Aviation Museum (formally the Canadian Historical Aircraft Association) on October 23rd, between 10 am – 3 pm (last guided tour of the hangar leaves at 2:30pm). Admission: Adult $11 + tax | Student $9 + tax | Family $27 + tax (spouse and children under 18) | CAM Members FREE | Veterans FREE | Children (under 6) FREE. The arrival/display of the plane is dependent on good weather. Please follow the Canadian Aviation Museum social media outlets for up-to-date information.

The Canadian Aviation Museum, founded in 1993 as the Canadian Historical Aircraft Association (CH2A), is a charitable, non-profit organization whose mandate is to acquire, document and preserve a collection of antique or vintage military and civilian aircraft important to Canadian aviation history. Home to Windsor’s own Lancaster bomber and Mosquito KB161 and located at the west end of Windsor International Airport, just south of Airport Road, it occupies the original hangar of #7 Elementary Flying Training School which was built in 1940 as part of the British Commonwealth Air Training Plan. 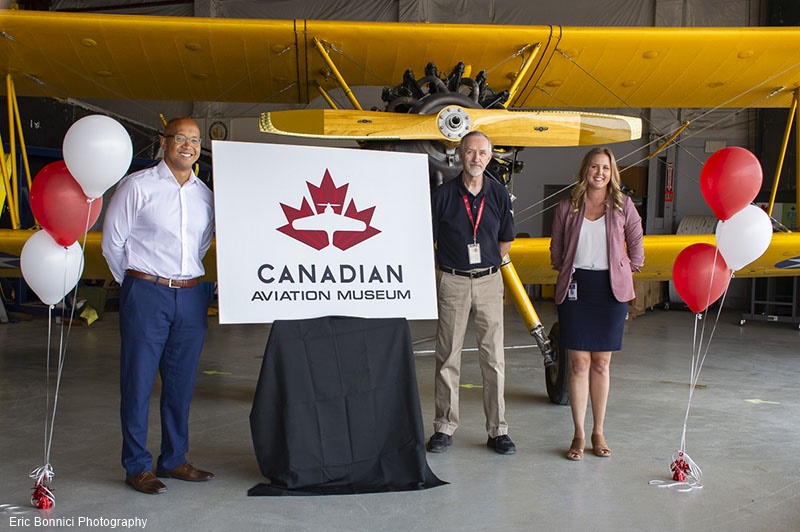