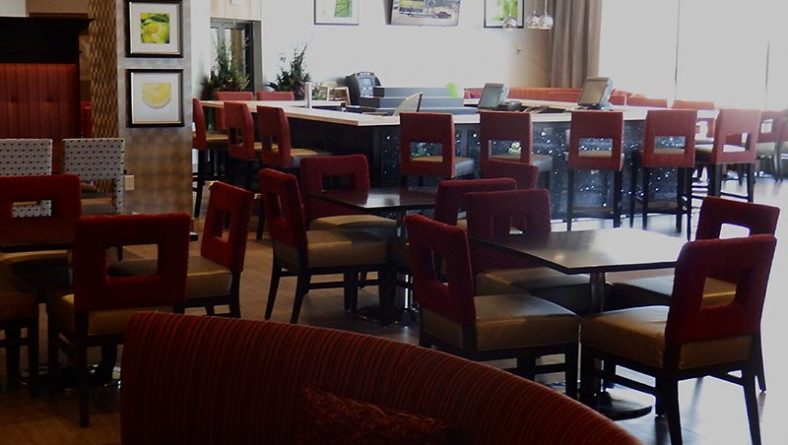 In downtown Windsor, as one door closes, however temporary, a second opens. At least this is happening at two downtown hotels. As the Social, the public house at the Sunbridge Hotel & Conference Centre, formerly the Holiday Inn, at the intersection of Ouellette Avenue and Park Street, fades into the background, a spanking new Lounge takes its place at the Best Western Plus, 277 Riverside Drive West, formerly the Hilton.

A sign on an outside window at the Social says it is gone but not forgotten and will return. Maybe not the same home of pub grub that it was, but possibly in a new incarnation. Right now the hotel is going through a metamorphosis, or what a staff member calls. “a head to toe renovation.”

The Social, with its street-side windows allowing patrons to watch Windsor walk by, opened on April 9, 2015. It replaced the former restaurant of the Holiday Inn and was the first sign of changes at the property. The hotel itself was re-christened last year as a Sunbridge Hotel and Conference Centre. But that too is temporary. Once the renovations are complete, later this year, the building will transform into the city’s first Sheraton Four Points. 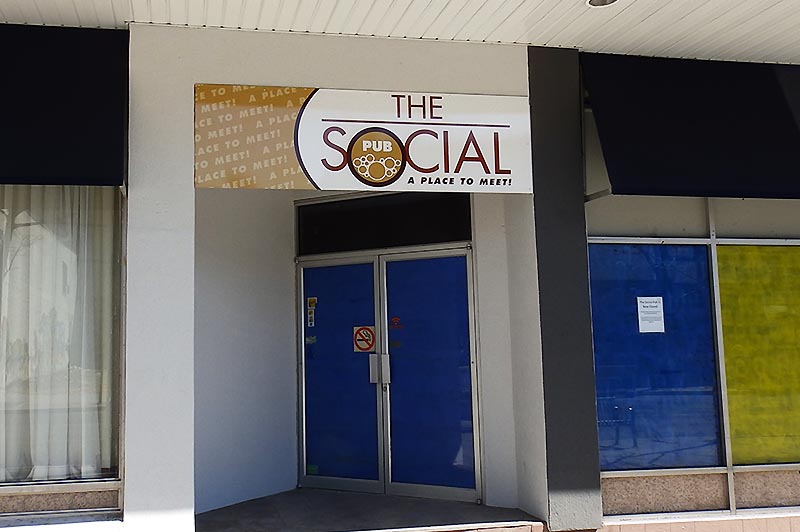 The Social Pub at the Sunbridge Hotel & Conference Centre (formerly Holiday Inn) in downtown Windsor now permanently closed, set to reopen under new name in the Fall of 2018. Photo by Robert Tuomi.

Over at the Best Western, the doors have opened on its new Lobby Lounge, a place, says promotional material, where, “taste meets view.”

With floor to ceiling windows facing Riverside Drive, its patrons have a commanding view of river traffic and Detroit’s skyline.

This is part of a major transformation of the city’s hotels. All five in the downtown are in the process or have completed major renovations, including currently the rooms at the Best Western.

This isn’t just a few licks of paint and new bed linens. Every one of hotels has a new names. In addition to the Best Western and Sunbridge, Dougal Avenue’s Quality Inn is now a Town Place by Marriott. The former Day’s Inn on Goyeau Street is the Quality Inn’s new home while the Riverside Drive Travelodge has been rebranded, after extensive renovations, as a Holiday Inn Express.