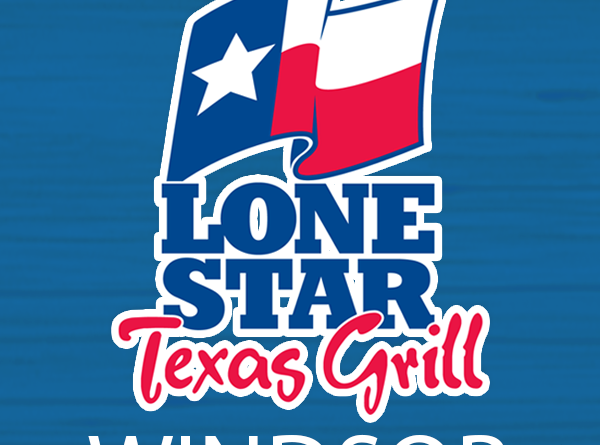 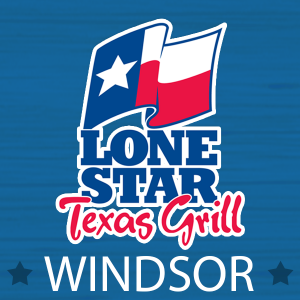 Lone Star Texas Grill Windsor will soon announce the official date of their opening to the public which happens sometime in March 2014. Located on Walker just south of Division Road the Tex-Mex style restaurant boasts big, bold Texas tastes. This will be the first location for the Lone Star Texas Grill restaurant franchise to open in Windsor Essex. On Saturday, March 1, 2014 the restaurant is holding an invite only charity grand opening.

Lone Star Texas Grill was founded in 1986 by third round 1977 NFL Dallas Cowboys draft pick Val Belcher who was waived and later signed with the CFL’s Ottawa Rough Riders. Val with his Rough Riders team mate Larry Brune opened the first Lone Star in Ottawa. Since then the franchise has spread throughout Eastern and Southern Ontario.

The idea for the restaurant came about when the two founders realized that an authentic Tex-Mex dining experience was no where to be found in Ottawa. According to the company website, from the beginning and to this day “we use only the freshest ingredients and just the right spices to give our food that big, bold Tex-Mex taste everyone loves.”

Eyes on Windsor will be attending the Lone Star Texas Grill Windsor grand opening charity night and look forward to feast on their legendary fajitas. Details about the experience will be posted soon afterwards.